A Horror Story: Business Leaders In Need Of Communications Skills 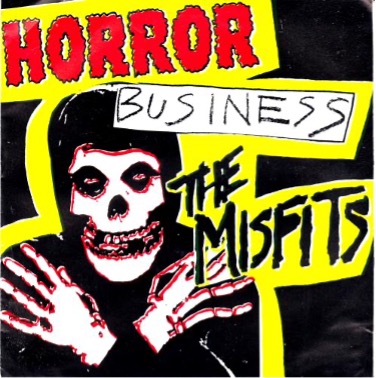 Can you spot the communications problems – and the human relations horrors – that have been triggered by the following scarily bad idea from a prominent business leader?
The bad idea came from the Chief Executive Officer of a Washington-based magazine who decided write an article suggesting that employees – hers and others – risked being fired if they decided to keep utilising their work-from-home option as the anti-Covid vaccines paved the way for a return to the office.

And the CEO concerned, Cathy Merrill, also suggested that reluctant office returners – those keen to carry on working from home as they’d done during the pandemic’s heights – also risked having their employment status downgraded to “contractor”.

Being re-classified as a “contractor” in America – and in some other countries – would typically involve a loss of “extras” such as company health care cover and retirement benefits.

Cathy Merrill did not write the opinion piece for, or specifically about, her own publication – called the Washingtonian. 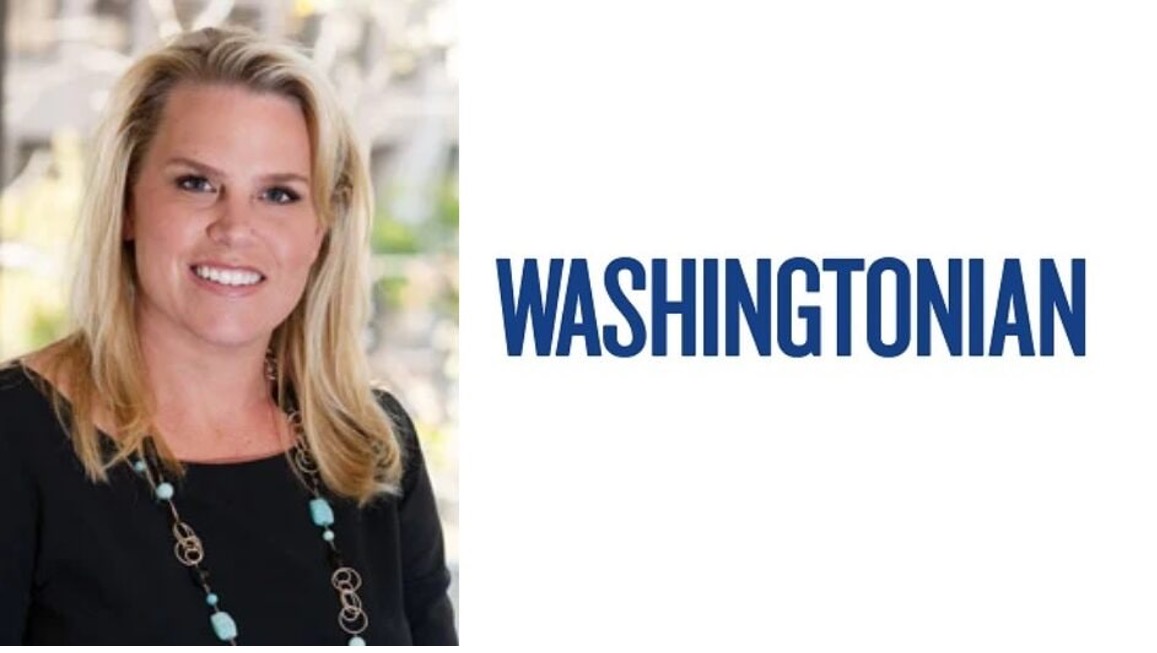 Instead she maximised her article’s exposure by submitting it for a bigger audience belonging to an even more august publication, The Washington Post – the iconic newspaper which played a crucial role in bringing down a US President by exposing Richard Nixon’s Watergate Affair in the 1970s. 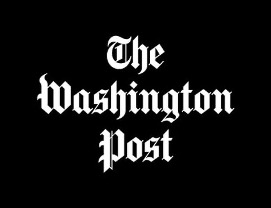 The punch line of Cathy Merrill’s article warned: “Remember something every manager knows: The hardest people to let go are the ones you know.”

In other words: Race back to your offices and get re-acquainted face-to-face with your managers now if you don’t want to be fired!

So how did Cathy Merrill’s own team take to her article?

So the answers to the opening question about what communications problems – and human relations horrors – were caused by Cathy Merrill’s article include:

1.    Her own team members – who had, like so many others, toiled heroically from their homes during the worst of the pandemic to help their company through – interpreted the article as a direct threat to their jobs

3.    Staff declared a designated day of protest when they refused to publish anything on the magazine’s website or social media outlets

4.    A wave of angry Twitter outbursts by Washingtonian staff members including an identical tweet by more than a dozen of them saying: “We are dismayed by Cathy Merrill’s public threat to our livelihoods”

5.    Levels of admiration, loyalty and trust for Cathy Merrill from within her own company plummeted

6.    Lots of bad publicity for Cathy Merrill – during and after her damage control attempts and apologies – such as this example from The Daily Beast…

INTERPRETATION IS DETERMINED BY YOUR AUDIENCE

In communication terms, it seems that – despite her elevated position as a business leader within the publishing industry – Cathy Merrill didn’t grasp immediately what was the essential “message” that she was effectively sending to her own staff.

She didn’t appear to understand the concept that a piece of writing can convey a message that’s more powerful and damaging than what is explicitly stated within the text itself.

It’s fair to say that Cathy Merrill may have begun to get a somewhat better idea of these communication essentials now.

But if someone of her standing in the communications realm can get things so wrong, is it surprising that other business leaders – with specialties that are much less related to communications – can sometimes mangle the messages they transmit… to clients, prospects, officials, journalists, shareholders, members of the public and members of their own team?

You can check out every word of Cathy Merrill’s explosive article in The Washington Post at: 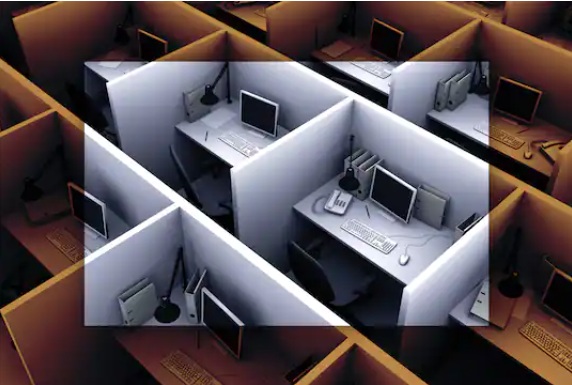 “Opinion: As a CEO, I worry about the erosion of office culture with more remote work”

Be aware that to help limit the damage to her, the Washington Post headline on the version that’s online now has been softened.

The article was originally titled: “As a CEO, I want my employees to understand the risks of not returning to work in the office”.

After the furore, the title has been altered to: “As a CEO, I worry about the erosion of office culture with more remote work”.

And even though The Washington Post hosted the offending article, it’s not one to miss a scoop – notwithstanding that the story was triggered by its own publication.

You can check out a Washington Post article about the firestorm that the Cathy Merrill article kicked off at: 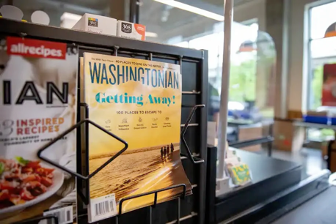 THE FUNDAMENTAL LINK BETWEEN LEADERSHIP AND COMMUNICATION

There is a fundamental connection between poor communication and poor leadership.

This has been evident since at least the time of the Ancient Greek orator, Demosthenes, in the 4th Century BC. 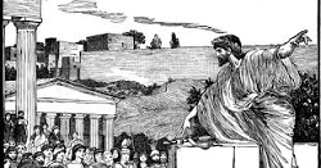 The link between communications and leadership was particularly evident in the time of America’s eloquent Martin Luther King Jr in the 1960s. 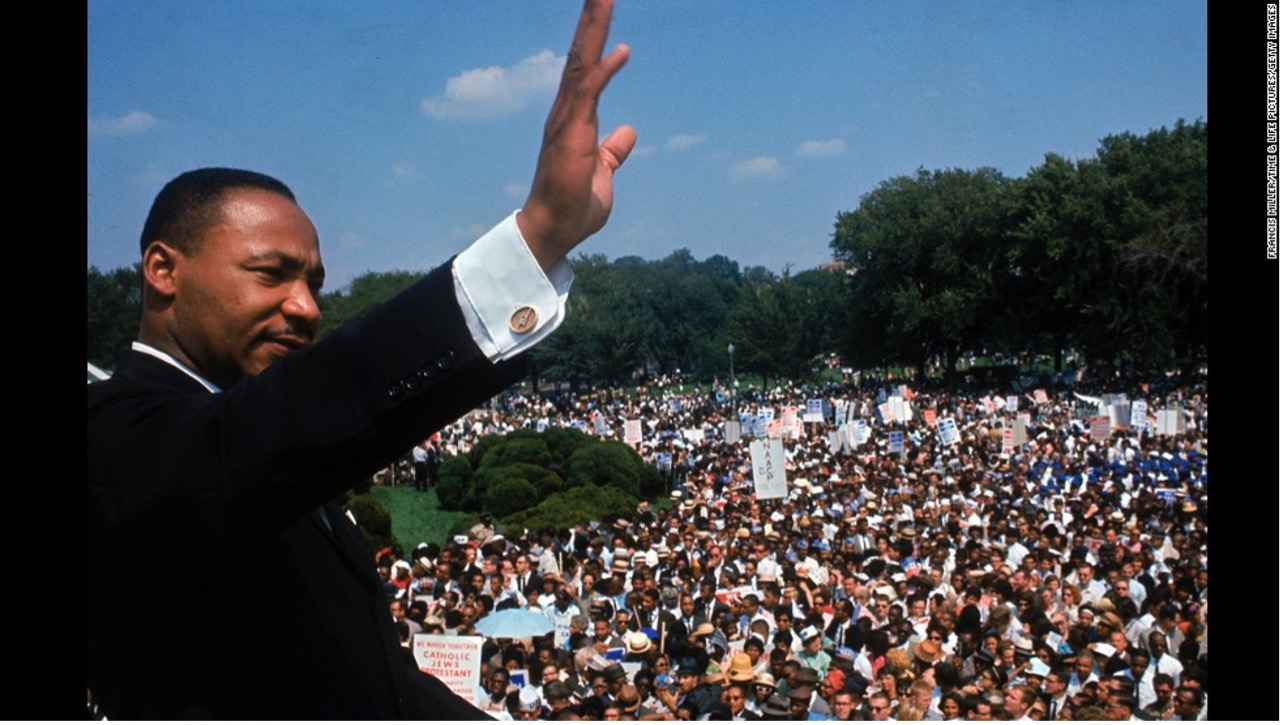 The bad news for business leaders – who are often either experts at their industry and/or experts at business itself – is that they’re often not explicitly trained in communications skills.

The good news for business leaders is that the communications side of the leadership-communications equation is a learnable skill – for themselves and their teams.

Intelligent hardworking business leaders and aspiring leaders can learn communications skills a lot faster than it will take Cathy Merrill to fully come back from her mammoth public communications blunder.

+ How to convey effective bombproof responses in media interviews http://www.michaeldoddcommunications.com/media-master-classes/ 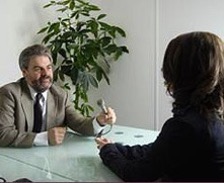 + How to deliver confident, high-impact presentations – face-to-face and across the internet
http://www.michaeldoddcommunications.com/presenting-with-confidence-impact-and-pizzazz/

+ How to give great answers to tough questions at work http://www.michaeldoddcommunications.com/give-great-answers-to-tough-questions/ 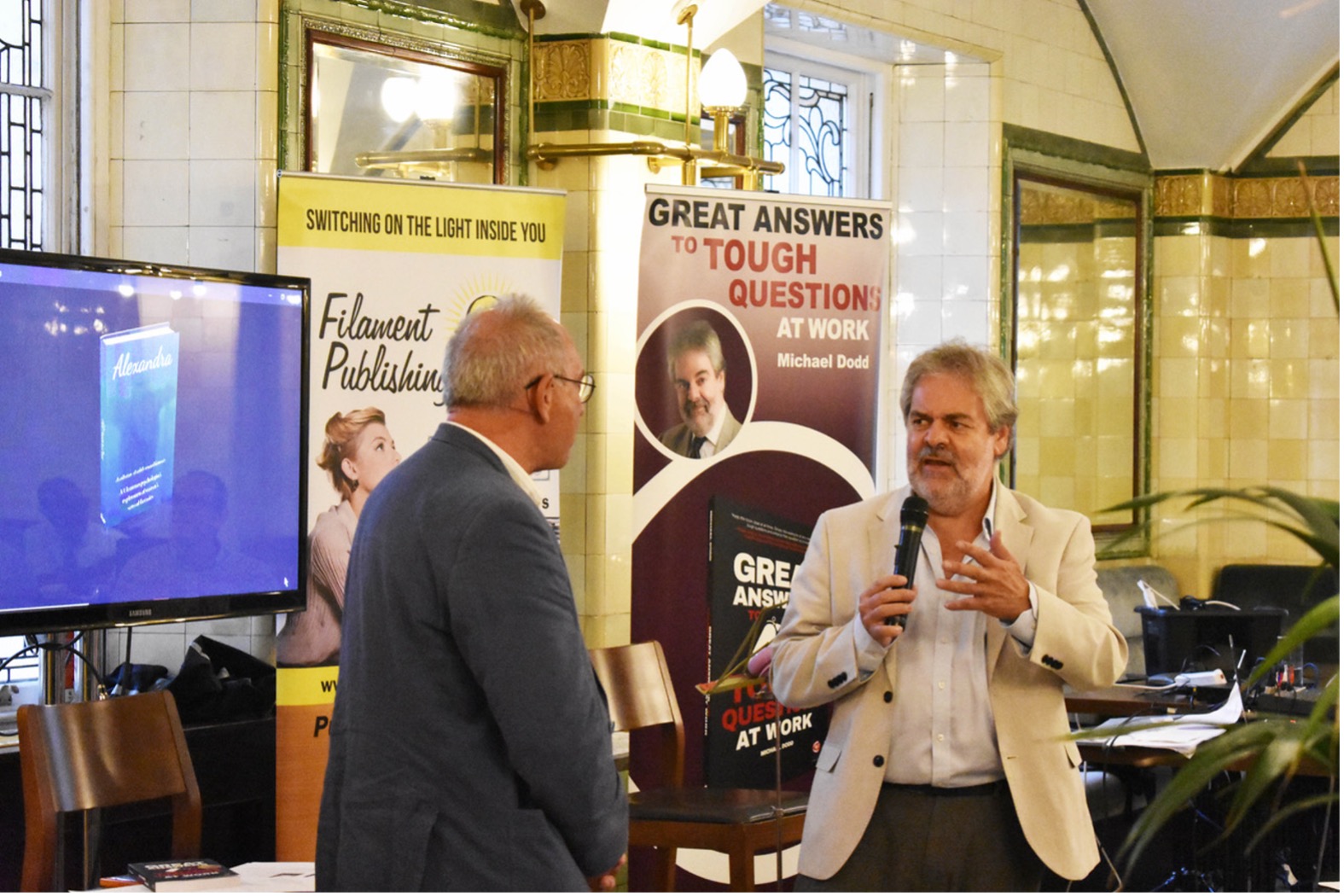 + How to communicate effectively (unlike Cathy Merrill on a bad day) where you craft the right message for the right situation –  and convey it in a way that’s moves things towards your desired outcome
http://www.michaeldoddcommunications.com/programmes-to-transform-the-communications-skills-of-your-team/

Communications-boosting programmes and sessions on these, and related topics, can be booked:

* For groups on company premises or away days

* For Zoom and Teams gatherings

* For conference keynotes – at face-to-face, online and hybrid events that are a mixture of both
http://www.michaeldoddcommunications.com/speaking-at-your-event/ 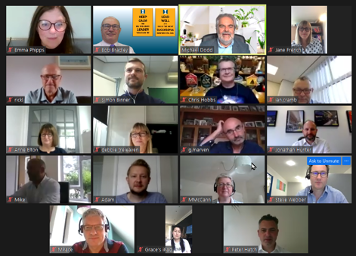 * At sessions for business leaders’ groups where chief executives and managing directors help each other tackle challenging business problems and receive guidance from visiting professional speakers.

Speaking of business leaders’ groups, the current period of our potentially bumpy vaccine-led economic recovery are magnificent times for these learning-by-doing organisations.

Business leaders’ gatherings are among the places where I run communications-boosting sessions, so I can tell you that these groups are particularly active in helping their members deal with current waves of volatility, uncertainty, complexity and ambiguity.

If you’re reading this – and you would like to be connected with a business leaders’ group near you in the UK, the US, South America, Malta, Gibraltar and beyond – let me know.

I can potentially introduce you to the right chairs of the right business leaders’ groups in your part of the world.

One of the best things about business leaders’ groups is that, as part of their efforts to help members deal with their business and personal challenges, they bring in visiting speakers to run learning-by-doing sessions on business essentials.

Without naming names, I can tell you that some of these speakers can even help you enhance your communications skills! 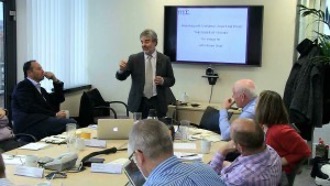