Over the past nine years the British-based global travel company Thomas Cook has ensnared itself in acres and hours of appallingly unnecessary bad publicity over the deaths of two children on a Greek holiday.

There are huge lessons for companies everywhere on how following some simple rules of better media communication and a more straight-forward approach would have lessened the pain of the tragedy for everyone involved.

The cack handed way Thomas Cook has dealt with the disaster has trashed its reputation – when early honesty and openness with the media and courtrooms could have actually enhanced it.

The story dates back to 2006 when two British children – six-year-old Bobby and seven-year-old Christi – died at a beach hotel in Corfu after being overcome by carbon monoxide fumes from a defective boiler. 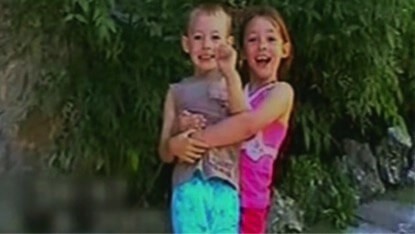 They were on a family holiday that had been booked through Thomas Cook.

The way Thomas Cook sought to evade any responsibility for the deaths led to devastating emotionally-charged attacks from the parents.

Here’s what the mother, Sharon Wood, said about the company on television earlier this year when accusing the Thomas Cook of avoiding responsibility – and of falsely saying it had offered financial and practical support after the tragedy when it hadn’t.

At a criminal trial in Greece, Thomas Cook employees were acquitted and the company was cleared of any wrongdoing – though three representatives of the hotel were found guilty of manslaughter.

However there was a very different result this year at a British inquest when a jury reached a verdict of unlawful killing and concluded that Thomas Cook had “breached its duty of care”.

LOOK BEYOND THE NARROW LEGAL POSITION

What triggered much suspicion and outrage was that several past employees of Thomas Cook went into the UK witness box and exercised their legal right not to answer questions put to them at the inquest.

This may have seemed clever from a legal perspective, but it didn’t play at all well with the media, the public or relatives of the victims.

One of the big lessons for any company involved such a case is to look beyond the narrow legal position and short-term advice from lawyers and consider the wider human picture.

Not answering questions implied something to hide.

And the jury found there was much to hide.

When the chief executive of the holiday company at the time of the tragedy, Manny Fontenla-Novoa, was asked whether the firm put “profit before safety” he refused to answer. 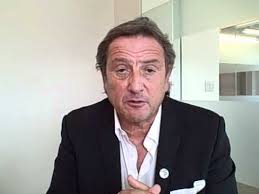 And the current chief executive, Peter Fankhauser, said: “There’s no need to apologise because there was no wrongdoing by Thomas Cook.”

But that’s not how the jury saw it. And it’s not how Thomas Cook has come to see it now.

Outside the inquest, the children’s father, Neil Shepherd, summed up the situation like this: “Thomas Cook failed our family. That boiler room should have been checked…The bottom line is, had Thomas Cook followed its own policy, Christi and Bobby would be alive today.” 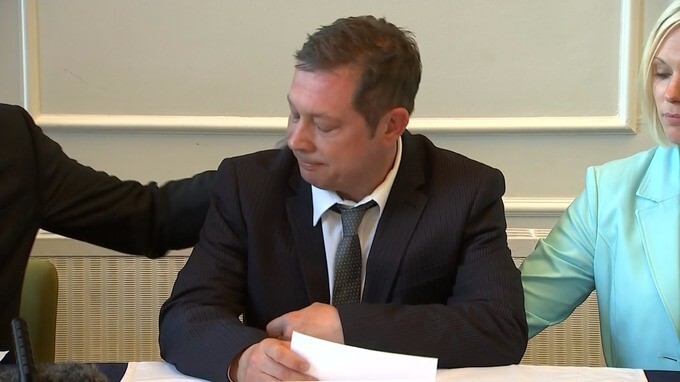 TALK TO THE HEART BEFORE THE HEAD

Eventually the aggrieved parents won out and Thomas Cook did what it admitted it should have done much much earlier… come clean with the truth and also allow itself to connect emotionally with the relatives of the victims.

There is a platinum rule when communicating on tragic matters: “Talk to the heart before you talk to the head”.

When people are grieving and your company bares some responsibility for it, don’t stick just to the rigid technicalities.

You need to reach out to the hearts of those who are suffering, before addressing the detailed factual side of things.

In the past week the Thomas Cook Chief Executive, Peter Fankhauser, finally provided the leadership that should have been there at the start – and gave what the family’s lawyer acknowledged was “a sincere and heartfelt apology”. 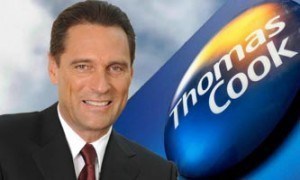 To give Mr Fankhauser some credit, he admitted this apology was long overdue.

After sitting down with the parents he said: “I am so grateful for the opportunity to meet and listen to Sharon Wood and Neil Shepherd.

“Having heard what they have had to say today, my heart breaks for them.

“This is a meeting which should have happened when I first took over as chief executive in November and frankly something Thomas Cook should have done nine years ago.

“Following our meeting today we came to a mutual understanding which I hope will enable them to move on with their lives.”

“I accept that there have been many mistakes of how this case has been handled.

“Personally I could have done better also, so I’m sorry.”

How different the Thomas Cook reputation would have been if it had come clean and warmly reached out to the victims when the tragedy first happened! 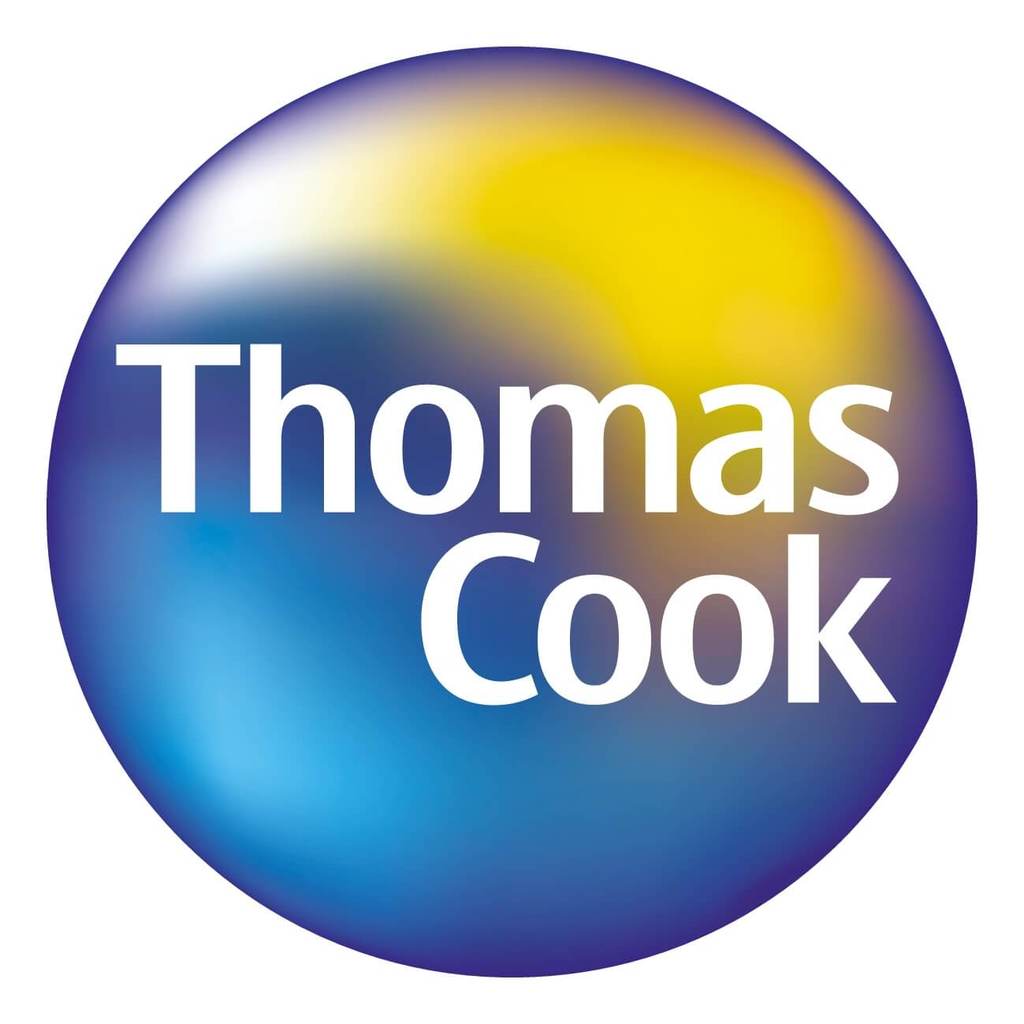 HOW TO GET IT RIGHT

It is actually possible to get positive publicity off the back of a disaster if key members of a company handle it well.

And it certainly makes life so much better for those touched directly by the tragedy.

The trick of course is to get members of your team to learn what to do so your organization is ready if bad news strikes.

Details for learning about handling the media in good times and bad are here, click the image: 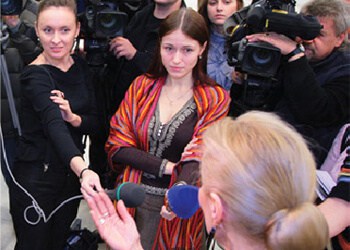 And details of how to learn the golden formulae to give great answers to tough questions in an inquiry, courtroom or some other public forum are here:

FINALLY, A GOOD WORD FOR A LEGAL HERO

As there is some implied criticism of lawyers in this piece (and quite a few of our learned friends read this ezine), let’s have a little well-deserved praise for the dogged and heroic lawyer who fought for the bereaved family.

Confusingly he has the surname “Thomas” which hasn’t been helpful as he’s led the charge against Thomas Cook.

Leslie Thomas QC has been the legal spearhead of a remarkable campaign on the side of the underdog against a corporate giant. 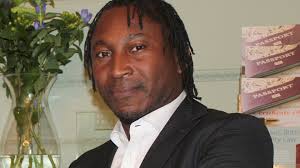 After the final Thomas Cook turnaround, Mr Thomas paid tribute to the public, the media and all those who tweeted and blogged about the case.

He said they should take much of the credit for Thomas Cook’s change of heart.

So all that tweeting and blogging can have worthwhile results!