Being Ready For The Toughest Questions 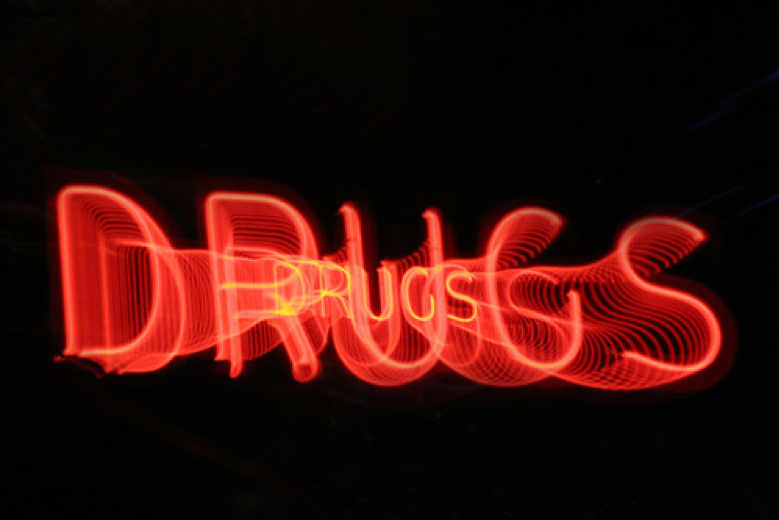 Don’t be too concerned… I only want you to think about how you might answer if challenged by someone else.

So, no confessions are required!

I’m posing this question because it’s suddenly become a big  topic which has been thrown at all the candidates vying to become the new British Prime Minister.
And I’m also posing it because – both inside and outside of politics – the drugs question underlines the point that when you’re seeking to move higher is just when blowtorch-on-the-belly questions often strike.

It can be the question at a promotions interview that you long feared.

It can be the question from the board which seems to jump out of nowhere.

Or it can be a media question.

As a vast field of Conservative Party candidates has gathered to seek to take over from Theresa May, the would-be replacements have necessarily been preparing for a range of tricky Brexit questions.

Then suddenly it was all about drugs…

You may or may not worry that Foreign Secretary, Jeremy Hunt, once drank a cannabis “lassi” while backpacking through India. 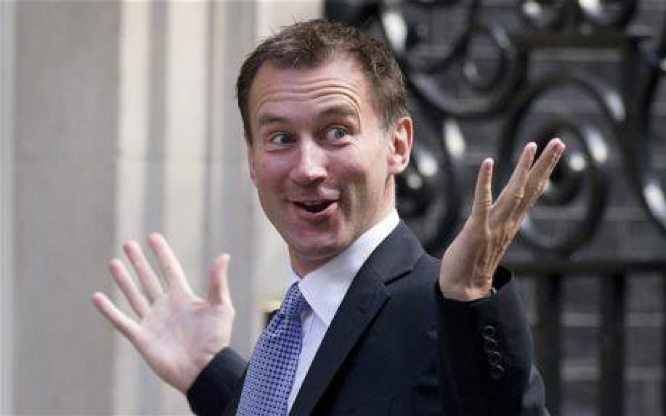 You may or may not worry about an old quote from former Foreign Secretary, Boris Johnson, that’s been dug up from a comedy show where he said: “I think I was once given cocaine but I sneezed and so it did not go up my nose. In fact, I may have been doing icing sugar.” 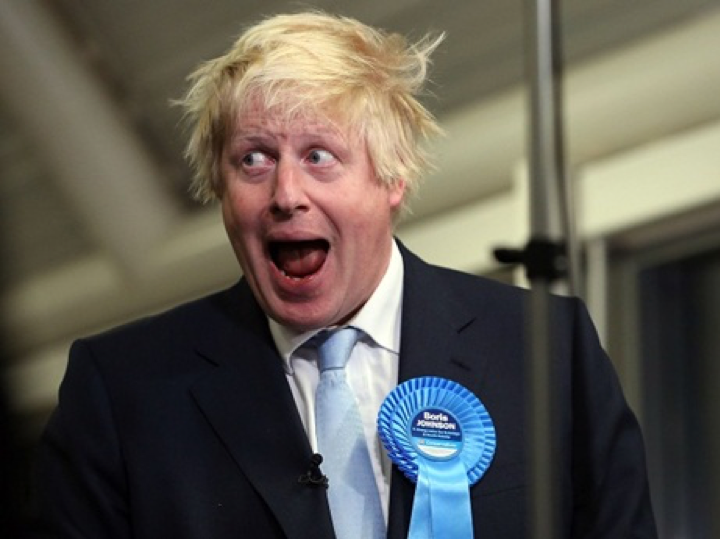 And you may or may not worry about some of those other candidates who admitted they dabbled in cannabis, such as Andrea Leadsom. 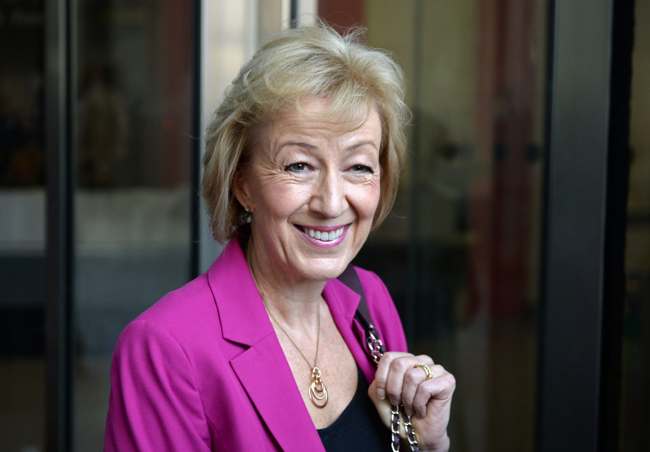 You may or may not be concerned about issues surrounding Michael Gove because a former Justice Secretary admits he used cocaine on several occasions. 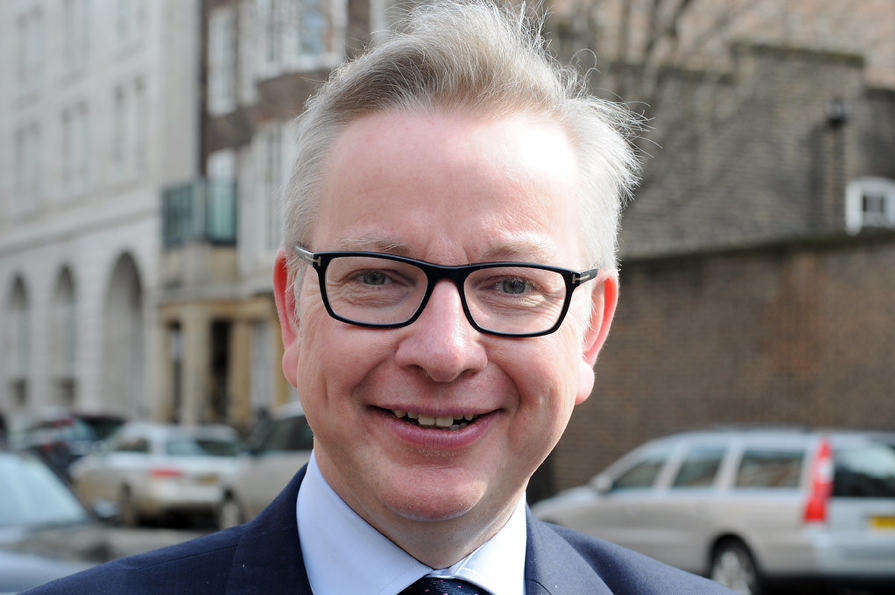 It was, he insists, a long time ago.

But Michael Gove has since been campaigning to stop other middle class people doing just what it turns out that he did.

It’s the allegation of hypocrisy about his campaigning against drugs not far from the time when he was trying them himself that’s causing the most ripples.

You can check out the interview Michael Gove has done with the BBC’s Andrew Marr Show where there are significant signs of nervousness amidst his answers.

These so-called “tells” suggest he might realise that the surprise question of drugs could sink his candidacy.

Given the challenging situation he has gotten himself into, there was one positive to Michael Gove’s answers in the interview.

To his credit, his message that he deeply regrets what he did does come across clearly.

But the fact that he’s speaking too quickly, blinking a lot, uttering big “ums” right at the start of a couple of critical answers seems to reflect an underlying uncertainty in the strength of his answers.

WHAT THE DRUGS
QUESTIONS MEAN FOR YOU

The vital communication point for everyone is that whatever is thrown at you – whether you’re guilty or totally innocent of the charge or somewhere in between – there’s merit in having your answers thought through clearly in advance and projecting confidence as you deliver them.

And there’re benefits in ensuring that your performance is in line with the image you need to project to help you towards the outcomes you’re seeking.

These are learnable skills.

One of the virtues of getting training on answering tough questions – before any trouble strikes – is that it focuses your attention, among other things, on what to avoid and what actions to take in your business and personal life in order to be well-placed to give credible, confident answers.

If you need to be ready for an expected or unexpected array of tough questions – from the media or anywhere else – you can check out the details of having one-to-one or group training for you and/or your team at:

And for those needing media guidance, there’s free advice on dealing with the media on Disruptive.Live TV.

It’s in the form of a TV interview for the series on “Leadership Mastery For A New Era” conducted by Dr David Clive Price.

Among other things, I point out the key difference between being interviewed for broadcast – on TV and radio – and being questioned for the written word – for newspapers, magazines and news websites.

There’s also guidance on what to do if something goes terribly wrong for your company – as it once did with a fatal Virgin Train crash, masterfully handled by Sir Richard Branson in his dealings with journalists at the time. 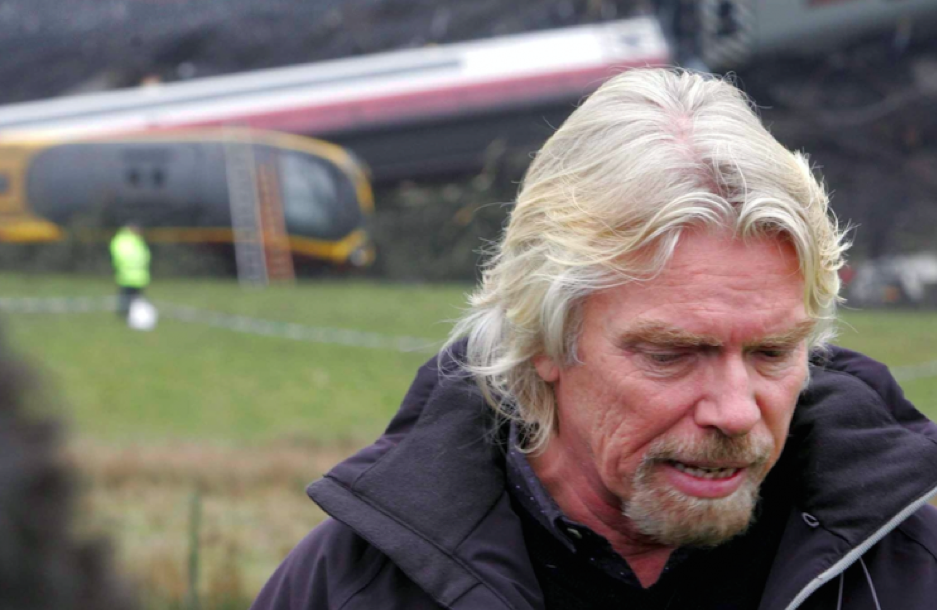 If you or your organisation need to be ready to deal with bad news &/or convey good news in media interviews – and would benefit from the kind of training Sir Richard has clearly received – visit:

COMPLETE THE SURVEY – AND HELP SAVE THE WORLD FROM BAD ANSWERS

To help me help you to save the world from bad answers, you also have an opportunity to shape the future!

As preparation continues for an online video series on “GREAT ANSWERS TO TOUGH QUESTIONS IN THE BUSINESS WORLD” with the production company, Fiveonabike, it would be great if you could give your thoughts on how the video series should best be developed.

Please give your answers on our short online survey at:

This is a case where all your answers are great answers!