Boost Your Communications While Studying Boris Johnson?… You Can’t Be Serious! 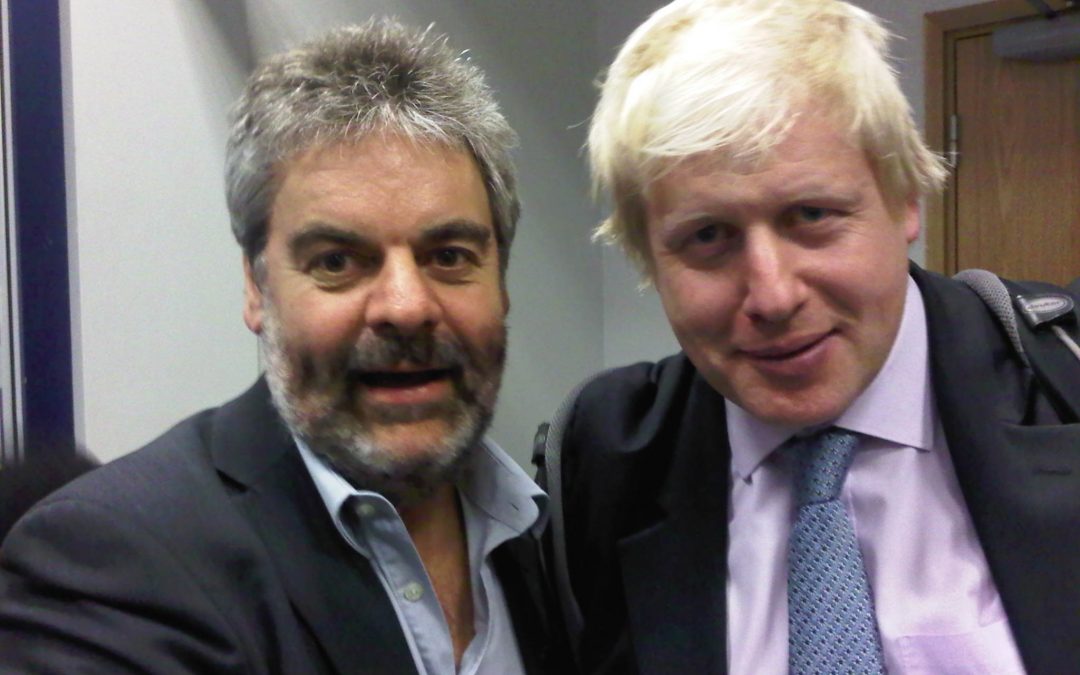 Whether you love him or hate him, new British Prime Minister Boris Johnson has one particular undeniable talent.

OK, it’s not the talent to always be seen with the right people –  as demonstrated here.

But the undeniable talent Boris Johnson has is the ability to divide the human race between those who love him and those who don’t.

In Britain, they regard this as having what’s known as a “Marmite” tendency.

This is named after a terrible-tasting dark brown substance which some love to spread on their toast – and some don’t. 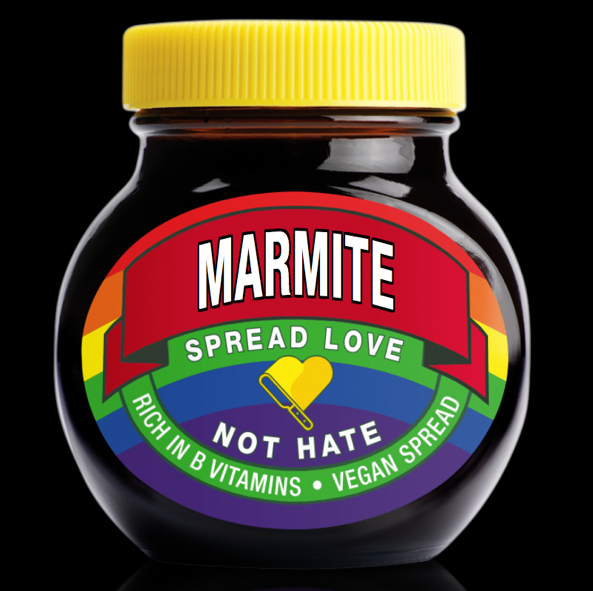 It’s not to be confused with a wonderful-tasting dark brown substance, which some people in Australia and beyond, love to spread on their toast and some don’t, known “Vegemite”. 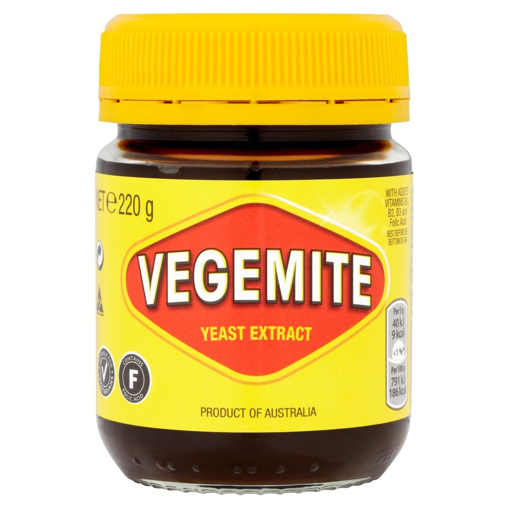 But that’s another story.

One of the reasons Boris Johnson splits public opinion – almost in a way that separates Marmite fans from Vegemite fans – is because when it comes to the Boris Johnson communications approach there is a Good Boris and a Bad Boris.

I’m referring here exclusively about communications skills – not about Boris Johnson’s politics which is far more dangerous territory that I won’t be entering.

But I’m so adamant that there’s much we can learn from both Good Boris and from Bad Boris that I’m offering some new communications-boosting speaker sessions for conferences, company away days and business leaders’ groups.

More on these later, but first let’s have a look at Good Boris. 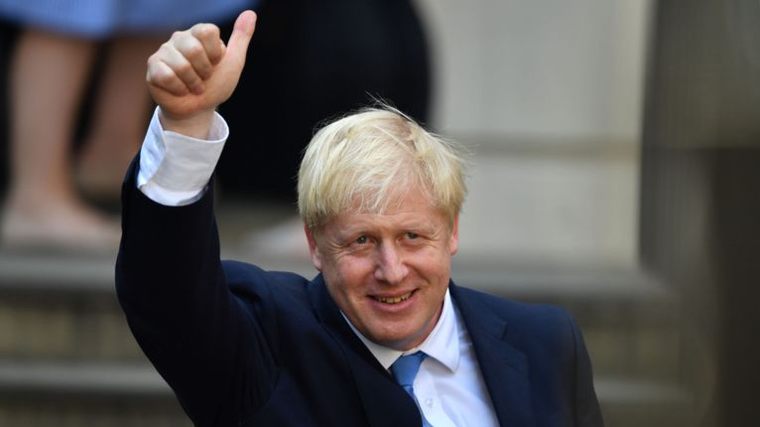 And let’s have a look at and Bad Boris. 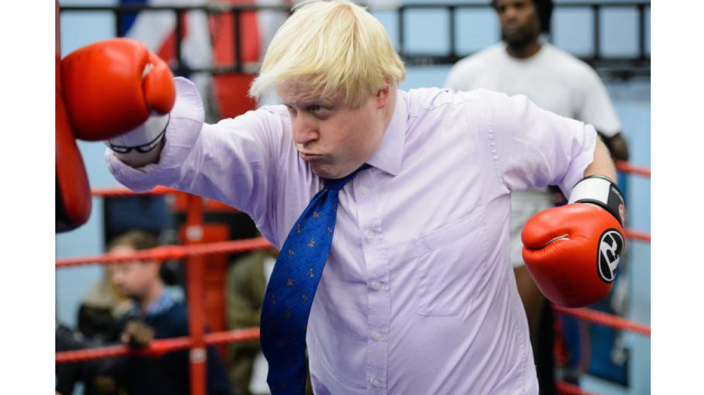 Both Good Boris and Bad Boris feature in this compilation put to air as he was about to take up residence at 10 Downing Street.

Some of the features of the Good Boris communications approach here include his ability to:

+ Use words – even fancier ones than I normally recommend – with high impact (Note the reference to “Great supine protoplasmic invertebrate jellies” which transmits a certain feeling – even to those who don’t daily use the word “protoplasmic”).

But you may have noticed some features of the Bad Boris communications approach are also on display in the video.

And if I were Boris Johnson’s secret communications advisor – which I stress I am not, despite the above photo – here are some of the Bad Boris tendencies I’d be tactfully suggesting he, and you, adopt:

+ Deal with tough questions honestly, while conveying a positive message, whenever they’re thrown at you

You may have even noticed Good Boris and Bad Boris appearing together at the point one demonstrably untrue statement was made.

This is when he said it would be impossible for him to become Prime Minister – something which he and recent history have proven to be false.

But his contention – untrue though it proved – was colourfully illustrated with memorable images involving Boris being reincarnated as an olive and being decapitated by a flying Frisbee.

Good Boris and Bad Boris also appear together in the speech he made as the Mayor of London in Beijing in 2008 at the time of the handover of the Olympic Flag to symbolise the fact that the 2012 games would next be held in his city.

Good Boris excelled in the fact that he was (perhaps uncharacteristically) extremely careful and diplomatic in ensuring that he praised his Chinese hosts for their amazing Olympic organising.

So he made sure he didn’t actually contend that the London Olympics would be superior to the Beijing Olympics while still indicating it would be a pretty amazing effort (which indeed it proved to be).

Good Boris also demonstrated his ability to say things to his audience which makes them feel fantastic.

In addition he showed his ability to dig out colourful historic facts to bring humour, goodwill and joy (Note the stirring reference to the London Police team winning the tug of war gold medal in the 1908 Olympics).

But on the Good Boris/Bad Boris borderline he used hyperbole to arguably overstate the glorious British role in developing sports – even though it was to very amusing effect as you can see in this video.

And Good Boris/Bad Boris possibly even went as far as actual historical distortion – such as his amusing but questionable claim that the table tennis-like game “whiff-whaff” was invented by the English ahead of the game “ping pong”.

This has been hotly disputed.

If you want to get to the bottom of the historical truth, take a look at the article here in Boris Johnson’s old newspaper, The Telegraph, where he was once a correspondent.

This story focused on the ping-pong controversy immediately after Mr Johnson started it.

When it comes to preparing the amusing part of your next speech (if that’s appropriate), be aware that more careful wording on Bad Boris’s part could have used the same material in such a way – deploying useful journalistic words like “allegedly” – so that it could have been both amusing AND accurate.

Of course, the aim of my Boris-focused communications-boosting speaker sessions is to help audience members spot and – where appropriate – try out things they pick up from Good Boris, while avoiding the pitfalls of Bad Boris.

Ultimately the aim is to draw upon the pluses of Boris Johnson’s communications approach – and those of other high profile communicators who would sometimes also be featured – while helping audience members become an even more effective version of themselves!

LEARNING FROM GOOD AND BAD BORIS AT SPEAKER SESSIONS

So the following Michael Dodd Communications speaker sessions are now available – for conferences, away days, business leaders’ groups and other gatherings…

+ WHAT COMMUNICATING THE BORIS JOHNSON WAY IS ALL ABOUT: Identify what communicators can learn and what they should avoid based on Good Boris and Bad Boris performances before and after he hit 10 Downing Street.

+ LESSONS FROM THE BORIS JOHNSON-DONALD TRUMP COMMUNICATIONS APPROACH: What we can learn and what to avoid as communicators – based on the Boris Johnson and Donald Trump methods of conveying their message.

+ COMMUNICATIONS LESSONS FROM ASSORTED POLITICAL LEADERS: What we can learn and what we should avoid by looking at the good, the bad and the (allegedly) mad… from controversial leaders like Boris Johnson, Tony Blair, Barrack Obama and beyond.

+ BOOSTING YOUR BUSINESS COMMUNICATIONS: Master class for experiential learners in business leaders’ groups and companies keen to pick up techniques from the best of high profile communicators in recent times – from Steve Jobs to Dame Anita Roddick to Sir Richard Branson… and from Boris Johnson to Barrack Obama to Swedish teenage environmentalist, Greta Thunberg. 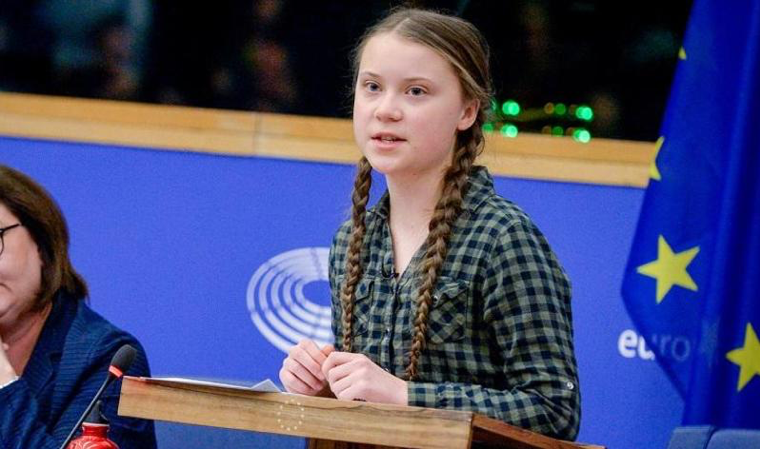 Every speaker session is tailored specifically to your audience, with the help of pre-session forms to sample of audience members’ preferences and insightful briefings from speaker bookers.

The aim is always to focus on high profile performers that are most relevant for your audience.

This is so everyone learns what to pick up on – and what to avoid – while refining their own communications approach.

OPPORTUNITY FOR WOMEN TO ELEVATE YOUR VISIBILITY IN THE WORKPLACE

Most of the speaker sessions I run are for specific audiences at conferences and other company events, and are – as a result – not open to the wider public.

But there is one coming up which is open to the public – especially for females in or entering the business world.

This is for those who would like to raise their profile in the workplace.

I’m delighted to be working with female professionals in London to help them do exactly that on Tuesday 24 September 2019 at a conference organised by the Women Leaders Association (The WLA).

I’ll be working alongside the WLA Founder and Executive Coach, Sandra Green, to help participants elevate their visibility make a bigger impact. 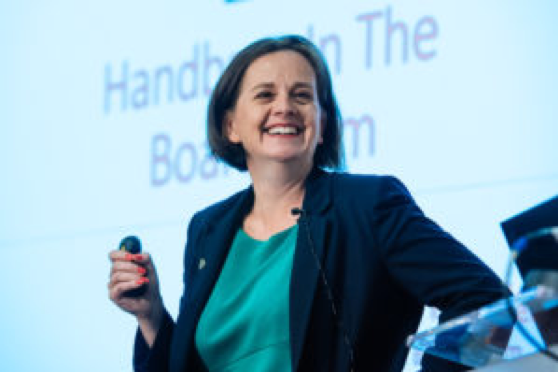 Sandra will be speaking about why – and exactly how – women need to raise their visibility…helping them take on some of the challenges that sometimes hold them back.

I’ll be running two workshops at the event which is at the delightful London Art House in Islington. 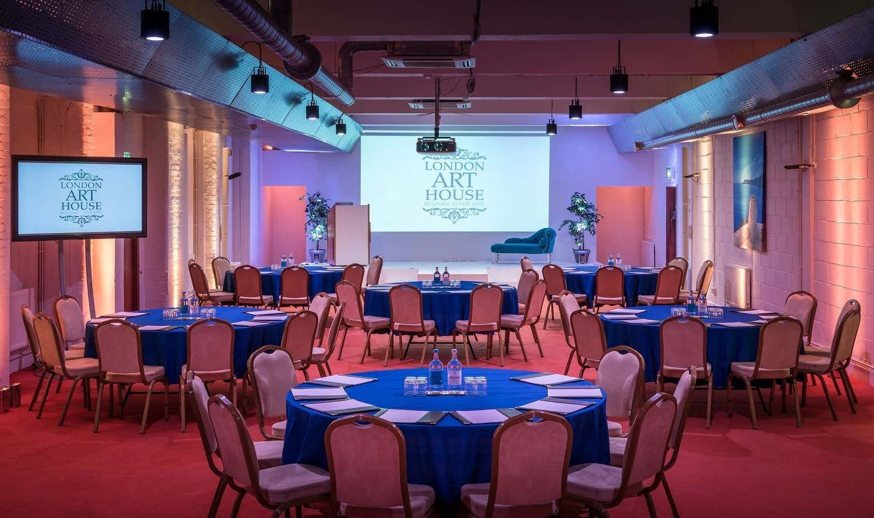 My first session is “YOUR MESSAGE IN 60 SECONDS” – helping delegates refine their content, structure and delivery style to make a bigger impact at times when you need to introduce yourself at meetings – and other situations where you need to make a powerful point in a short space of time.

My second session is “GREAT ANSWERS TO TOUGH QUESTIONS AT WORK”.
This will help delegates to give more impressive responses to nightmare questions from customers, prospects, staff, journalists, financiers, officials and members of their own team… and make a stronger impact along the way.

Delegates will also get the chance to hear the inspirational story of Anna Delvecchio, the Head of New Business Development at the infrastructure support service company, Amey, and get her tips on how to raise your visibility inside and outside your organisation. 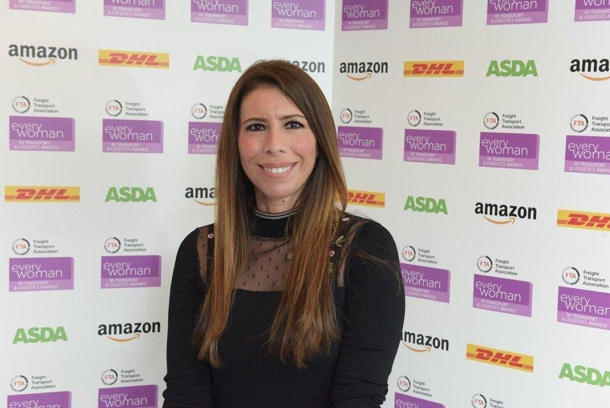 If you’d like to join Sandra, Anna and me to help boost your workplace visibility, you can find further details and book your ticket here:
https://sandragreen.lpages.co/elevate-visibility-2019/
Whether you are – or are not – one of those admirers of Boris Johnson’s communications style, I can give you a personal assurance that neither Good Boris nor Bad Boris is likely to be there!

But do let me know if you would like to be.