Boosting Communications When You’re Under Pressure 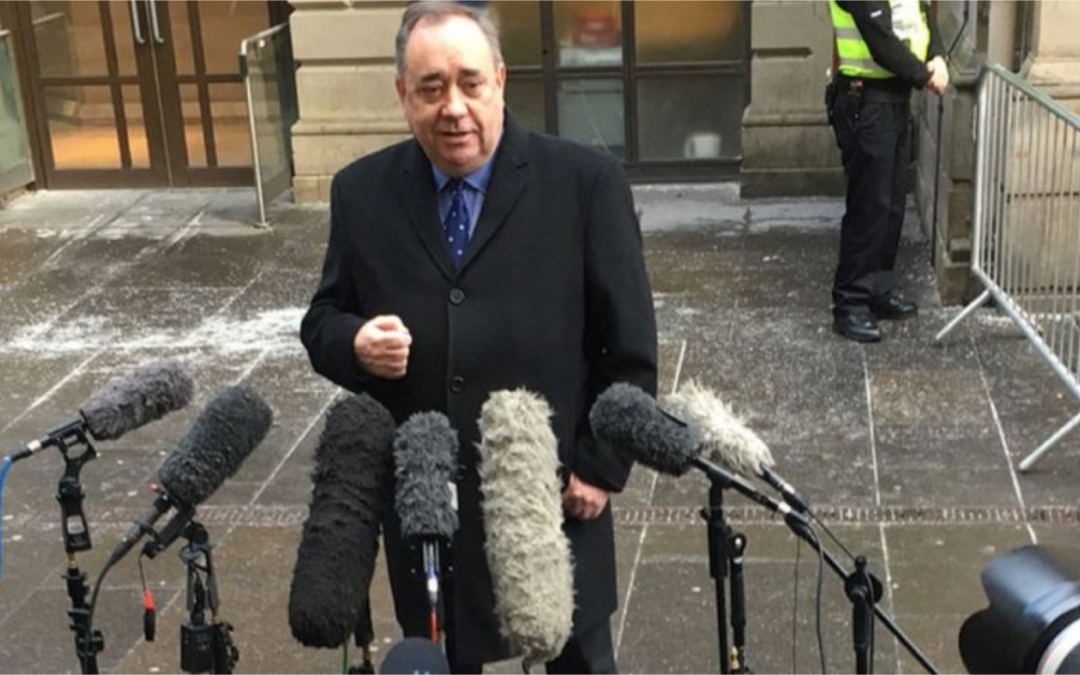 Have you noticed how whenever you get a big new challenge you end up having not one, but two things to sort out?

The second thing is how to communicate in order to put your decision into action and connect in the right way with the people affected.

This can be especially difficult when the challenge puts you under personal pressure.

But the good news is that doing the communications side of the challenge more effectively and confidently is a learnable skill.

In one case the communication goes spectacularly badly.

In the other case the communication goes impressively well.

The one that goes well is where a prominent politician speaks directly to the TV cameras and microphones outside an Edinburgh courtroom about a set of serious allegations made against him.

The one that goes badly is where a prominent spokesperson in Brussels gives a highly evasive performance to a room full of journalists. 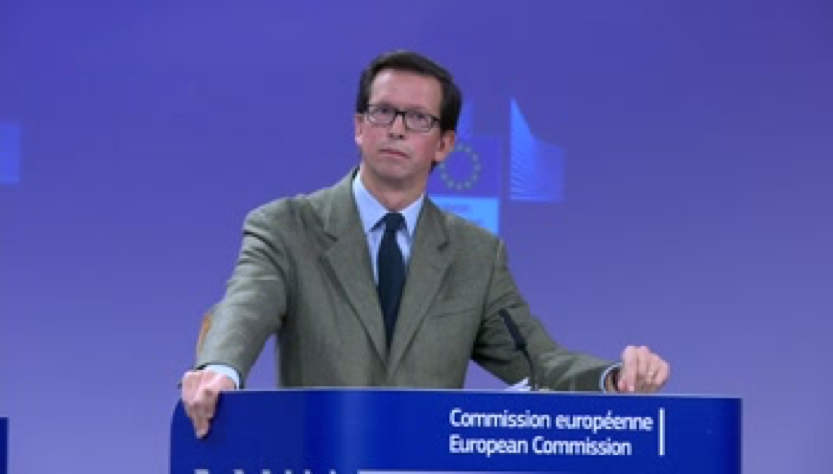 Let’s look at the bad one first…

HOW TO LOOK ARROGANT AND SILLY IN THE WORLD SPOTLIGHT

You might expect that someone who had the eminent role of official spokesperson for the European Commission would be pretty good at dealing with challenging questions.

But sometimes the ineptitude of official representatives in Brussels can be breathtaking.

In my one-time position as a foreign correspondent, I had the occasional dubious privilege of covering media briefings in Brussels for the Australian Broadcasting Corporation.

It was back in the time when the big organisation headquartered in Brussels was called the European Economic Community.

I was struck by how arrogant the official spokespeople could be when under pressure from the hungry media pack.

But the arrogance I witnessed back then has just been taken to new levels.

The latest bout was triggered by questions over the vexed issue of the post-Brexit future of Gibraltar.

The response was a gobsmackingly inept demonstration of how to look both arrogant and silly in front of an international audience.

The spokesperson, Alexander Winterstein, managed to shoot himself repeatedly in both feet when questioned about a European Commission document which referred to the area on and around The Rock of Gibraltar to the south of Spain as “a colony” of Britain.

It’s a pejorative term in this context which may well have been accurately applied in the distant past.

But the colonial description is nowadays something both the British Government and the overwhelming majority of Gibraltarians reject.

Even this cheery explorer on the Rock of Gibraltar managed to pick it up. 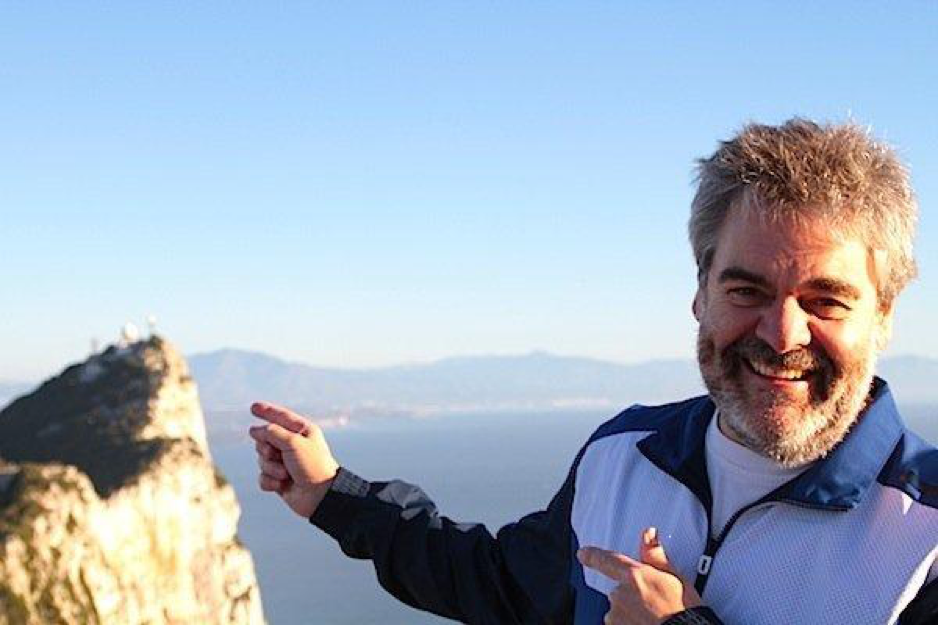 At a Brussels media briefing, Sky News reporter, Dominic Waghorn, persistently questioned the use of the word “colony” which he suggested was an “erroneous” description of Gibraltar.

The European Commission spokesman, Alexander Winterstein, gave the impression of seeking to be as unhelpful as possible.

Mr Winterstein said he has absolutely nothing to say on the matter.

This is never a recommended approach when there are things you can say.

Nor is it a desirable approach to insist that your organisation’s position is clear, but then refuse to divulge what that (allegedly) clear position is.

And it’s even less impressive to use your powers to switch off the microphone of the reporter whose questions you’re struggling to face.

You can witness how it all unfolded here.

Whenever you’re communicating on behalf of your organisation, I suggest you always answer the question, or at least say WHY you can’t answer directly. Immediately after this, move on to say something extra that is helpful to the questioner and any wider audience beyond.

This will enable you to come across with a far more positive helpful image than the European Commission managed to project.

HOW TO SHOW GRACE UNDER PRESSURE

Now let’s move to that commendable example of how to talk to the media while showing exceptional grace under pressure.

This was a performance by former Scottish First Minister, Alec Salmond, who fairly or unfairly, is currently under enormous personal pressure.

In commenting on Mr Salmond’s media approach here I will be careful to say nothing about the very serious charges against Mr Salmond as, in a democracy, such matters can hopefully be left to the court system.

Speaking to journalists in Edinburgh after being charged with attempted rape and sexual assault, Mr Salmond was a highly articulate model of composure.

Because of the laws governing court cases there was very little he could say to the media.

But in contrast with the earlier example, Mr Salmond did the essential thing which was to explain WHY he couldn’t answer media questions on this occasion.

And without engaging with any questions he did say something useful for the media in his declaration of innocence:

If you are ever in the unfortunate position of needing to talk to the media before, during or after a court case, always take advantage of legal and media response expertise on what you can and cannot say before you speak.

Where there is scope to say something, it’s generally wise to do just that.

+ His unflappability while in a difficult and very public situation

+ His avoidance of lapsing into negativity despite the pressures.

Mr Salmond has always been an accomplished media performer and this skill has stuck with him during the latest turn of legal events.

I should point out that while I do quite a bit of training in media response skills in Scotland and I did once meet Mr Salmond, I have never trained him.

But clearly, for his performance in front of the cameras, he planned, prepared and practised in advance – just as anyone with an important message to get across should rehearse before they step into the spotlight.

HOW KEYNOTES, MASTER CLASSES AND ONE-TO-ONE SESSIONS CAN HELP

Learning how to communicate effectively while under pressure – in media interviews and face-to-face before large and small audiences – is something that individuals and teams can learn.

I can help through:

+ One-to-one sessions to help boost individual confidence and effectiveness when communicating under pressure.

The full range of possibilities is set out here:

And there’s a book that can help if you click on this image below: 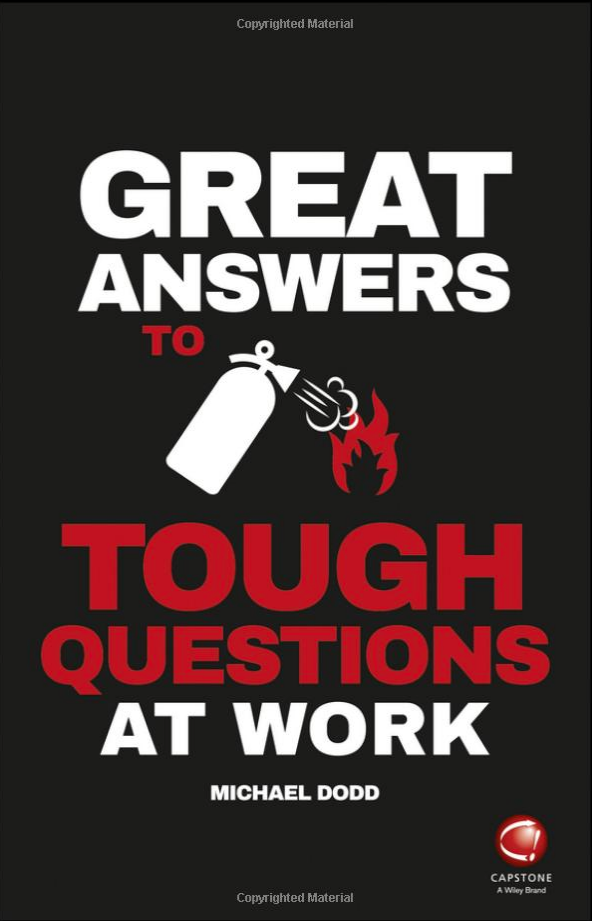 I mentioned at the beginning that when you get a new big challenge there’s both the actual decision to make as well the need to communicate about that decision.

The two aspects are naturally intertwined.

So as you decide how to approach the challenge, to be really effective you need to work out what to tell people about the matter – and how to potentially deal with their questions.

When workshopping this with clients, sometimes a bonus benefit arises.

By going through what you should and should not say in the circumstances, sometimes the process itself throws up a solution to help sort the actual problem.

I can’t guarantee this will always happen in a training session, but when it does it’s inevitably a pleasant surprise.