Communication Masters To Inspire Your 2022 Success 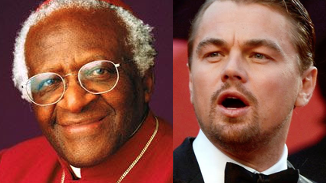 Welcome to 2022 – and here’s to great communications performances within it!

May it turn out to be a wonderful year for you and your organisation, despite massive ongoing global threats… and their accompanying communications challenges.

Do be aware that – whether the levels of Coronavirus rise or (hopefully) fall during 2022 – one thing is certain.

And whether the alarming human-triggered high global temperatures of recent times rise or (hopefully) fall in 2022, there’s still one thing that’s certain.

This 2022 certainty is that levels of Volatility, Uncertainty, Complexity and Ambiguity – known as “VUCA” for short – will continue to climb! 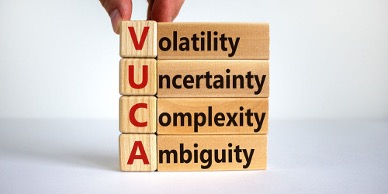 VUCA was already rising before Coronavirus struck and also before the world took human-exacerbated climate change as seriously as it does now.

Both factors are now adding to the Volatility, Uncertainty, Complexity and Ambiguity of 2022.

And however you and your organisation seek to deal with soaring VUCA, a key part of thriving amidst it will need to be your communication skills.

What you tell people INSIDE your organisation – and how you say things in a high-VUCA environment without being tripped up by the speed of change – will be a vital determinant of your success.

So, too, is what and how you communicate with those OUTSIDE your organisation – your prospects, your customers, your suppliers and your potential new recruits.

How you communicate with this last target group – to project your organisation as enticing to those evermore choosey potential new recruits – will be particularly significant amidst what’s described as the “Big Resignation” and the related “War For Talent”. 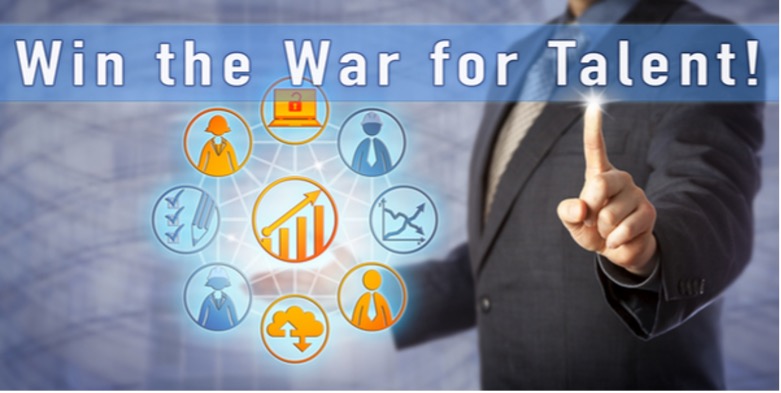 Effectively doing your communications planning, preparation and practice in advance of speaking to live audiences, Zoom gatherings or media interviewers – will be even more important than ever to ensure you get your key messages across.

To help inspire your 2022 communication efforts, this post is delighted to focus attention on two big-name communication masters in action – from whom we all can learn.

LEARNING AT THE FEET OF THE COMMUNICATION MASTERS

One of these communication masters is the dearly and, sadly, very recently departed long-serving archbishop, Desmond Tutu. 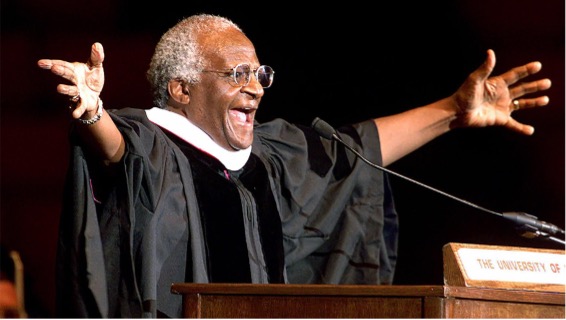 I had the privilege of interviewing Archbishop Tutu for the Australian Broadcasting Corporation just as South Africa was starting to emerge from its long dark era of institutionalised government-enforced racism called ‘Apartheid’.

My comments on the wondrously uplifting Tutu interview response style come towards the end of this post.

The other communications master spotlighted is a high-profile celebrity environmentalist who is helping to publicise a new movie about protecting an endangered planet. 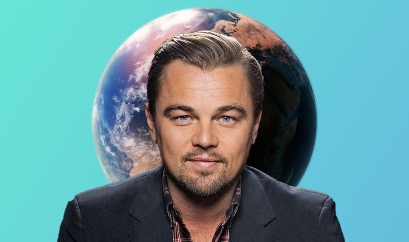 The movie is aimed at drawing attention to what the celebrity environmentalist sees as being the lack of human action to combat deadly global threats.

He does his movie promotion by just talking to the camera.

But this communication master does so in such a well-thought-out and natural-sounding way that his promotional video is rapidly pulling in viewers from around the world.

In fact, at last count, his video – posted on Twitter together with a few brief highly-charged clips of the movie mixed in – has had nearly a million views!

You can study the relaxed, “make-it-look-easy” verbal approach of the celebrity environmentalist at:

The harmful ramifications of climate change are ongoing and undeniable. It is crucial we take the necessary steps to protect our planet. Visit https://t.co/7Rx6qOmRf0 to get involved. #DontLookUp pic.twitter.com/dkPN9itpQJ

And the good news is that you don’t have to look like Leonardo DiCaprio to come across with suave, nicely-paced, attention-grabbing competence in your video recordings.


BOOSTING YOUR “TALKING TO CAMERA” SKILLS

Knowing how to address the camera lens – and how to look and sound right as you do – are learnable skills.

In this next video is a guy who can help you upgrade your “talking to camera” skills.

This can be career-enhancing whether you need to improve your on-camera performance for making powerful videos, or whether it’s to look, sound and feel better and more persuasive in your Zoom calls or online town hall gatherings.

And if you look ever-so-closely at this video below, you may just be able to detect that the guy in it doesn’t look exactly like Leonardo DiCaprio.

So YOU don’t need to look like a movie star-cum-activist either – although it’s not a problem if you do happen look like one!!!

As the guy in the next video says, when you’ve been shown how to improve your talking-to-camera skills, there are smart tech-savvy people who work with Michael Dodd Communications who can expertly record and edit your performance – and use their post-production skills – to help you project your message with great effect.

This can help you become the Leonardo DiCaprio equivalent of your organisation’s next web movie – or the Meryl Streep equivalent if you prefer! 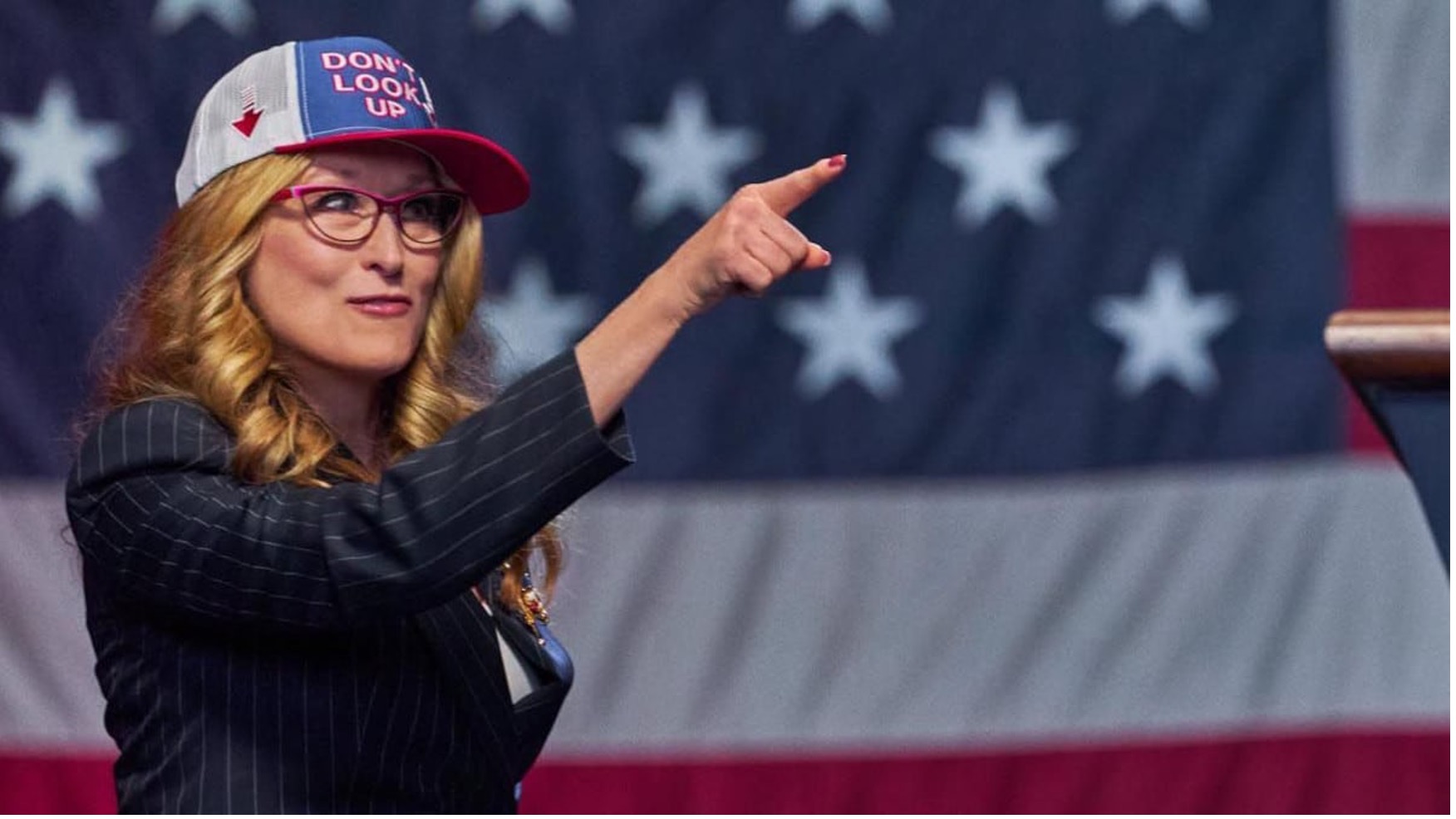 It means you can take your talking-to-camera skills to new heights – and help get your company’s next vital message across – starring the best version of yourself…and co-starring your company colleagues where appropriate!

GETTING YOUR LAUNCH PERFORMANCE RIGHT

2022 also sees a new Michael Dodd Communications programme that focuses on getting your organisation’s message across whenever you’re launching a product or service.

“Perfecting Your Launch Performance” is to boost the communications skills of individuals or small groups within companies.

The programme involves presenting to audiences – inside and outside your organisation – as part of launching your company’s next new service or product. 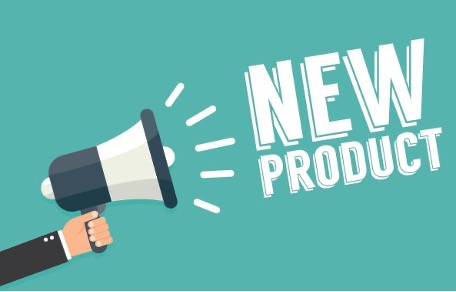 And this new programme also helps prepare you to give great answers to any tough questions – and easy questions too! – that you might encounter at or after your launch.

“Perfecting Your Launch Performance” equips you and your colleagues to more effectively present your new product or service to your existing customers – and to your potential future ones.

A version of this learning-by-doing programme can also be run for business leaders’ groups.

So members taking part in a “Perfecting Your Launch Performance” get the chance to plan and refine their performance for the next time their company has something significant to offer the market place.

Other business leaders’ group communications-boosting sessions are outlined at:
http://www.michaeldoddcommunications.com/workshops-for-business-leaders-groups/ 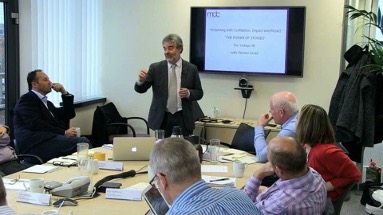 There is an optional extra – requiring another day or two – which is to help company spokespeople to better explain new products and services in bombproof media interviews at or after your launch. 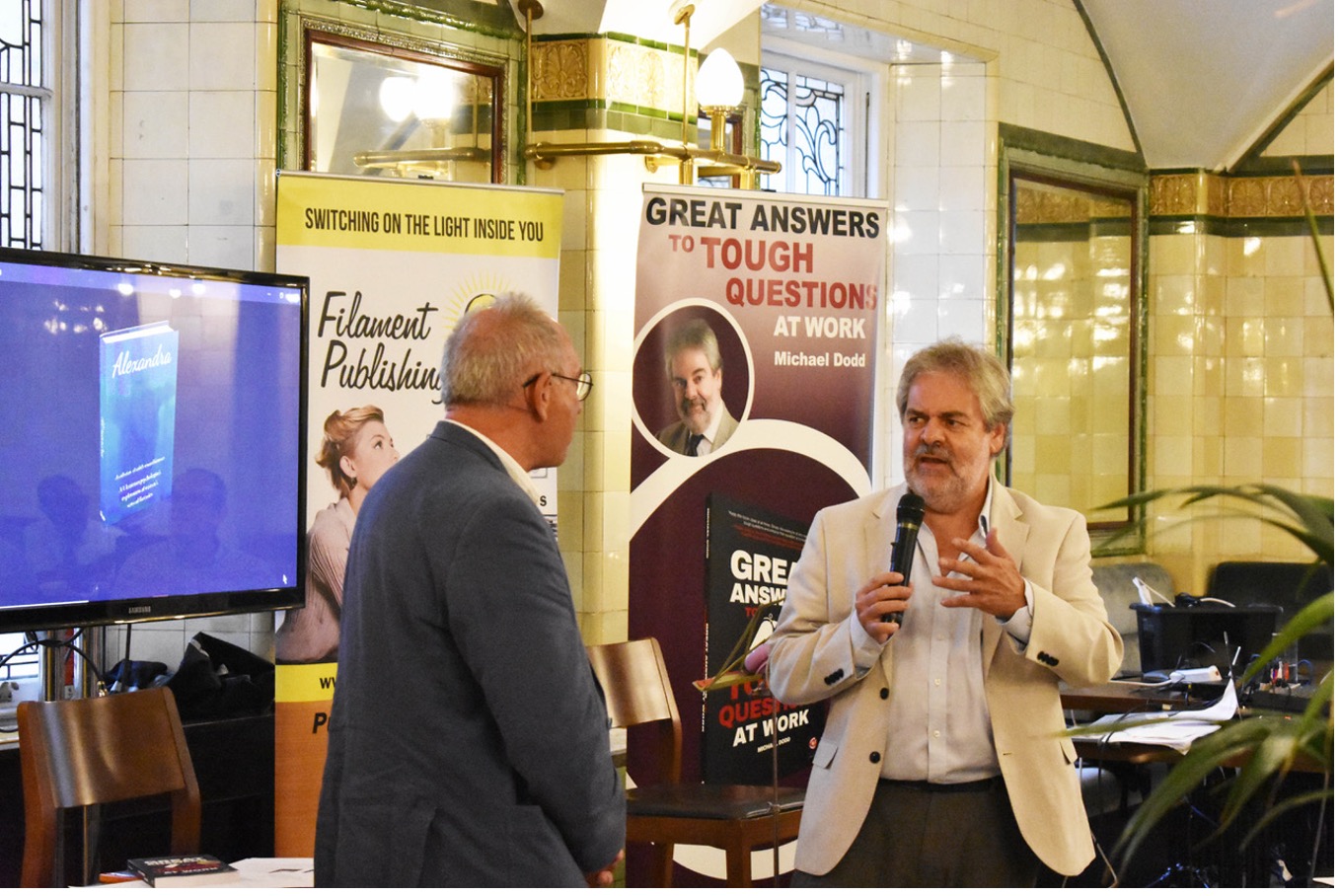 THE JOYS OF THE TUTU MEDIA APPROACH

And – speaking of looking and sounding great in interviews – the profoundly effective media performances of Desmond Tutu are destined to live on forever!

This is partly because of the multitude of brilliant interview performances he did where his inherent positivity, humour and joy consistently shone through.

I’ve known this since the impressive responses I was given in the radio interview I conducted with the archbishop during the collapsing years of Apartheid in the late 1980s.

My interview with this master communicator was conducted on the telephone from London, where I and my fellow foreign correspondents in the Australian Broadcasting Corporation had to cover South African developments from afar as best we could.

This was due to South Africa being in a similar time zone to the UK and a far-removed time zone from the ABC headquarters in Sydney.

What was so memorable for me about the Desmond Tutu interview experience was the fact that his joviality and good nature could so vibrantly be felt bubbling through the phone from Cape Town.

You didn’t have to share the archbishop’s religious beliefs to appreciate this – though he made it very easy for everyone to understand his abhorrence of Apartheid.

Desmond Tutu has been a true master of dealing with tough questions – doing so with a mixture of logic, energy, goodwill and pure “niceness”.

All questions interviewers threw at him were responded to with a mixture of joyous straight-talk, humour and humility which flowed onto his audiences – even while he was condemning the worst aspects of Apartheid.

My Tutu interview, alas, was recorded just before the internet age and so is not (yet) available online.

But in this TV interview with the legendary David Frost, the Desmond Tutu belief in the potential goodness of humanity is on show after he stepped back from being an archbishop.

It’s a long interview, but you only need to watch any small section of it to spot his ability to highlight the positive features of humanity at its best – while railing against the bad things that humans sometimes do.

If you’re able to invest 47 minutes to watch the whole thing, you’ll experience some fantastic answers which illustrate how the Tutu media skills helped influence South Africa and the wider world.

You’ll also be given glimpses of some of the key players he interacted with along the way – from Margaret Thatcher to Nelson Mandela.

Amidst the sadness of Desmond Tutu’s departure is the joy that his humane, positive and irrepressible spirit has brought to illuminate the universe – now and forever.

Wishing you a splendidly successful and inspirationally-communicative 2022!