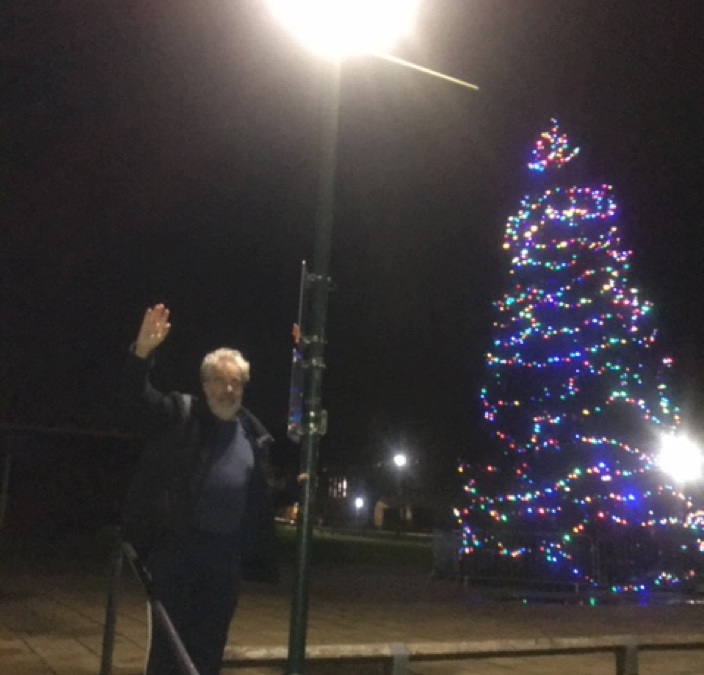 It was several weeks before Christmas thirty years ago…

It took place in Prague – the capital of a country in Eastern Europe then known as Czechoslovakia. 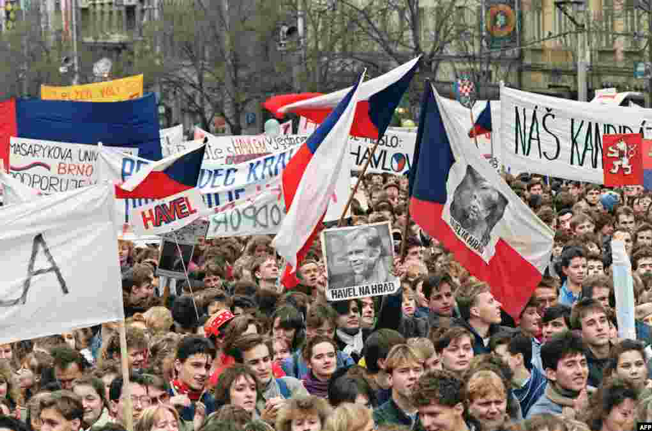 At the time the country was run by a dictatorship.

The Czechoslovaks were dominated and terrorised at home by unelected anti-democratic communist leaders imposed upon them.

And Czechoslovakia was dominated and terrorised from abroad by an empire known at the time as the Soviet Union.

When the Czechoslovakian authorities loosened things up a little during what was called “The Prague Spring” of 1968, those instigating and advocating the changes were violently suppressed by Soviet tanks. 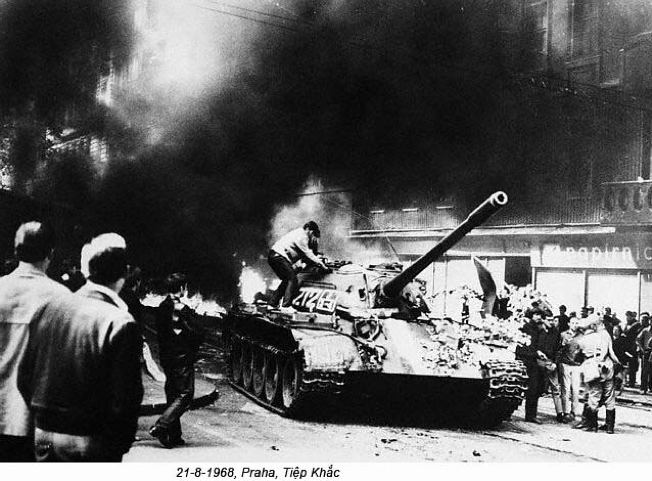 But in the pre-Christmas period of 1989, things turned out very differently.

He and his theatrical supporters knew how to get a message across! 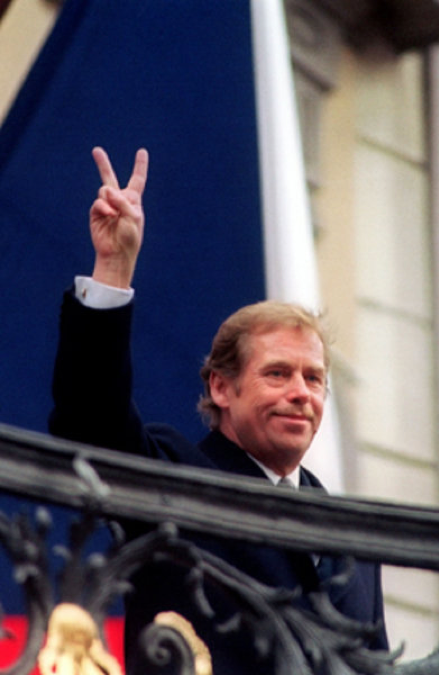 MESSAGES THAT CIRCLED THE WORLD

After some communist police violence towards student protestors at the very beginning, progress was so smooth it became known as The Velvet Revolution.

And because it took place amidst the fancy baroque buildings, bridges and castles of Bohemia it was also dubbed The Revolution In Disneyland. 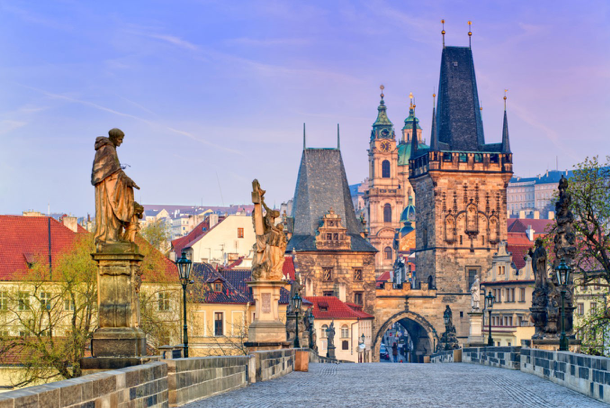 Capitalising on the Soviet changes of the courageous reformer, Mikhail Gorbachev… 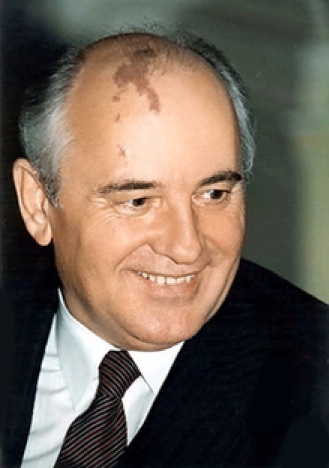 And with the fall of the Berlin Wall immediately behind them… 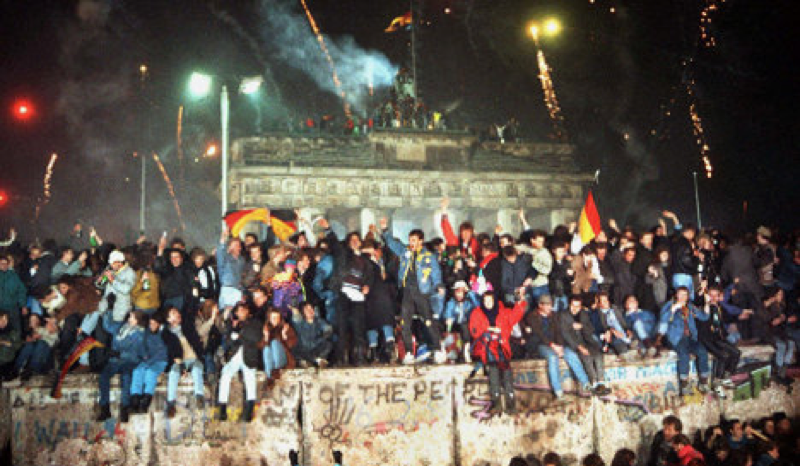 … the people of Czechoslovakia gathered for a series of massive pre-Christmas anti-government demonstrations.

In the centre of Prague, several hundred thousand at a time would squeeze into Wenceslas Square to demand change.

If Good King Wenceslas, much remembered at this time of year, had been around to look out in 1989, he would have observed something he’d never seen in his lifetime. 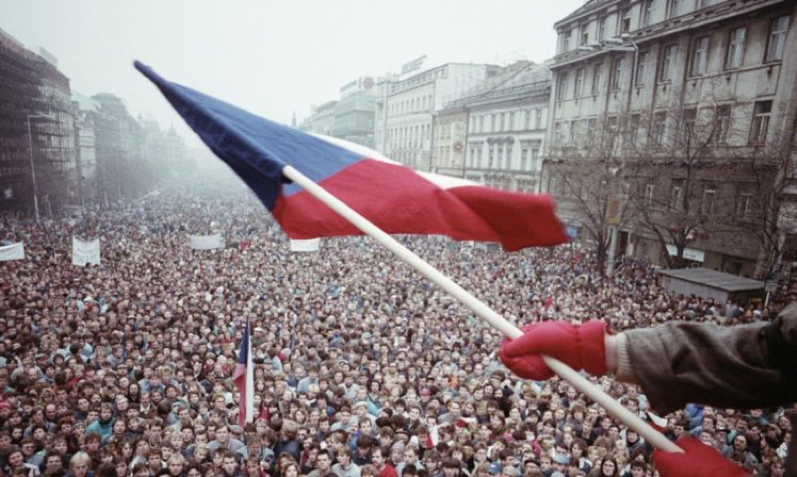 If you look closely in the photo above –  and if your imagination is good – you might just be able to spot a young bearded Australian foreign correspondent on the far fringe of the gathering making sound recordings of the speeches, chanting and applause of the crowd for the Australian Broadcasting Corporation.

And if you look even more closely, you may see him interviewing his Czechoslovak interpreter, Helena, in order to understand what was being said in the speeches.

This was essential as the Australian correspondent’s knowledge of the local language was, er, extremely limited.

These recordings were sent back to Sydney over the archaic telephone system from the correspondent’s hotel room with the use of wires and something called “alligator clips” (the high-tech of the time!). 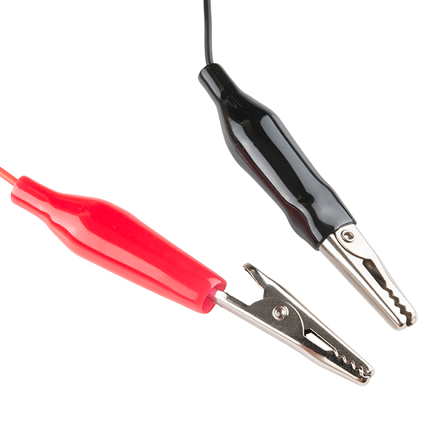 His reports were played by the Australian Broadcasting Corporation, by Radio New Zealand and sometimes on the BBC World Service.

The sending of material through the telephone system was a process in which the Czechoslovakian secret service, known as the StB, showed great interest.

Every time a report was sent, the secret service operators would repeatedly telephone the correspondent’s hotel room.

This was their way of letting him know they were monitoring what was going on.

But the StB agents were in the process of disbanding and dispersing in fear of the crowds, so they eventually gave up harassing international correspondents and everyone else.

The clearcut messages from the revolutionaries were conveyed around the world.

Inspired by Vaclav Havel, who had dedicated his life to fighting for freedom – despite being frequently locked up by the authorities – the crowds effectively overthrew their communist masters.

The demonstrations were short, colourful and brilliantly orchestrated by Havel and his theatrical colleagues. 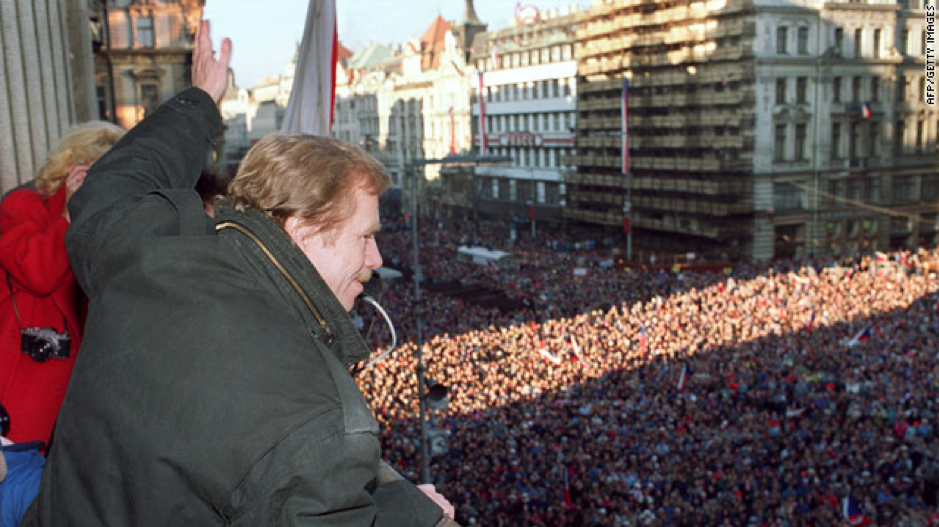 At one point the revolutionaries invited reporters to gather at the Magic Lantern Theatre and gave them the opportunity to ask questions of Havel on stage.

A series of questions was asked about the progress of the revolution.

But there was one particular question that Vaclav Havel was very coy about.

With democracy approaching, would he seek to become the new Czechoslovakian President?

Several times Vaclav Havel politely ducked the question, without ever exactly saying “no”.

But having been schooled in persistence and the art of blowtorch-on-the-belly questioning, the Australian Broadcasting Corporation representative felt it was his duty to keep on pressing.

In response to this, Vaclav Havel eventually delivered a brilliant answer.

He used a technique known in media training world as the “specific-to-the-general”.

It’s a technique I still teach in masterclasses, one-to-one sessions and in conference keynotes on “Give Great Answers To Tough Questions”.

I also teach Vaclav Havel’s “specific-to-the-general” technique in media training sessions – because it helps participants respond effectively to tough questions while still getting their message across.

In that Prague theatre, Vaclav Havel didn’t admit directly he would be running to become President of Czechoslovakia.

What he did instead with his great answer was to spell out all the qualities he felt would be required by the next president.

Alas I can’t find the precise details of his great answer on line or in my notes, but I do remember that he said the next president would need to be “wise” and “fair” amidst other things.

And it turned out that immediately after the revolution Vaclav Havel did run.

And the new president, who the people overwhelming elected when given their first free choice in the matter, did turn out to be wise and fair – unlike all his communist party predecessors.

But, before President Havel got elected, and as the Velvet Revolution progressed towards Christmas, an even more powerful message of defiance was sent by the revolutionaries.

To understand the force of their message, you need to recall that the communist dictators took a tough line on religious expression and banned things to do with traditional Christmas celebrations.

This was in line with Karl Marx’s claim that religion was the “opium of the people”.

So what did the revolutionaries do?

In an act of supreme defiance, one night the revolutionaries erected a Christmas tree!

Alas I can’t find any pictures of it on line, but their Christmas tree was huge and beautifully decorated.

It was far taller than another Czechoslovakian revolutionary Christmas tree that’s shown in this photo below. 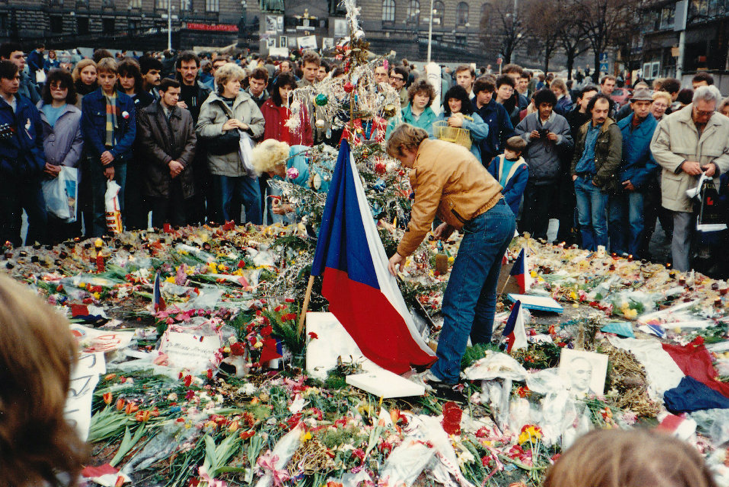 Both trees sent out a message.

But the Christmas trees also said so much more!

Merry Christmas to you – and so much more!

Here’s to you getting your messages across with equal effectiveness in 2020 and beyond!