Conveying Your Positive Messages For 2023 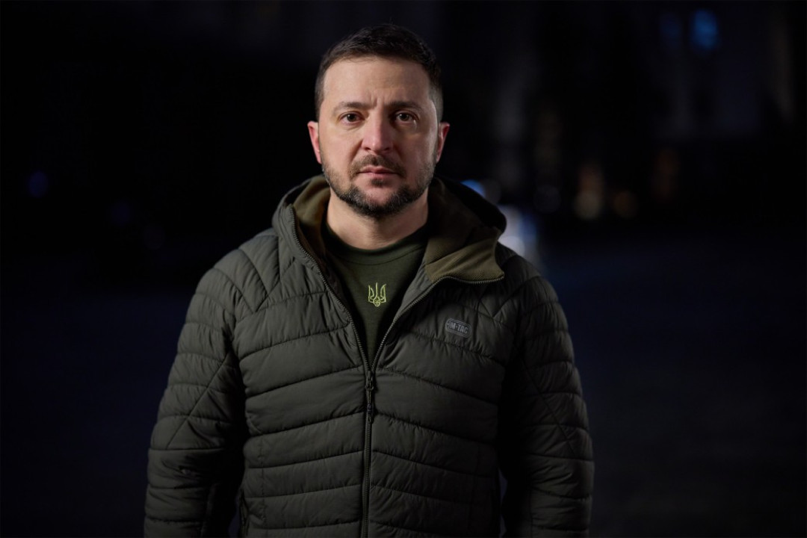 When it comes to your communication challenges as we set off into this new business year, it’s worthwhile deeply considering what your headline messages should be for 2023 – as well as the overall tone you’ll be seeking to take. 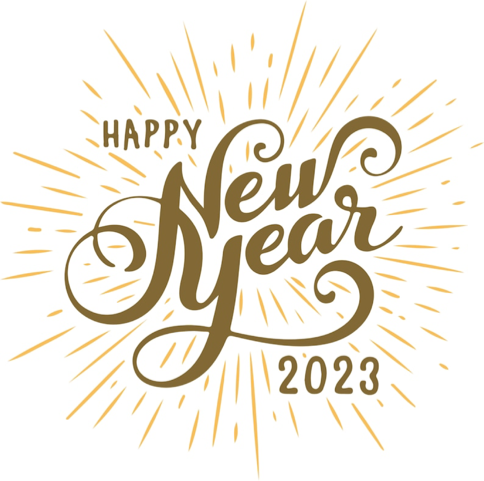 Whether you’re planning a new year presentation for your team; video hook-ups with prospects; critical face-to-face conversations with clients; or preparing to be interviewed on international TV, it would be easy to slip into a state of gloom based on the downsides of 2022.

I’m sure you and your organisation have been affected in various ways by a multiplicity of ramifications from the extraordinarily newsworthy past year, including: 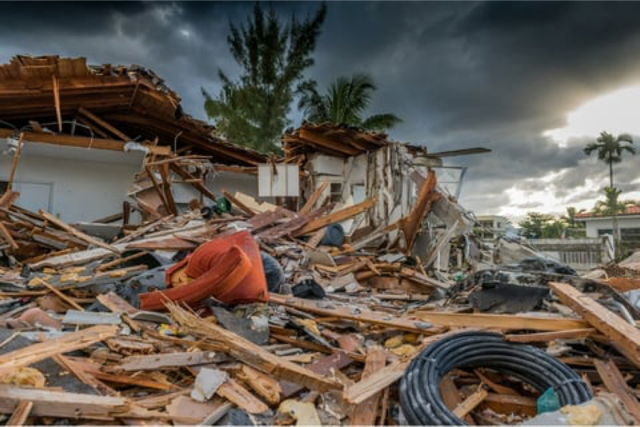 Given this grim list, it might be tempting to sink into despair – conveying the impression that we have no choice but to carry on being mercilessly afflicted by the ongoing troubles of the immediate past.

But for those of us fortunate enough to live in the free world, we do still have a profound personal choice to make about this.

We retain the right to choose our attitude towards the challenges of the future – and the messages we convey as we seek to grapple with them.

We can choose to cower in the shadow of things past… 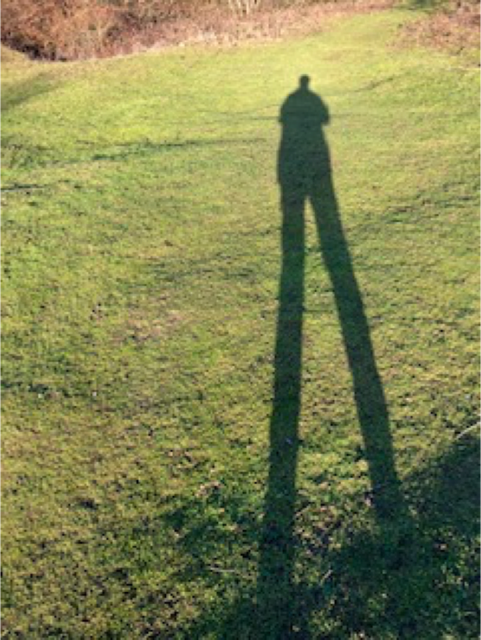 …or we can choose to capitalise on glimpses of sunshine peeking through the darkness. 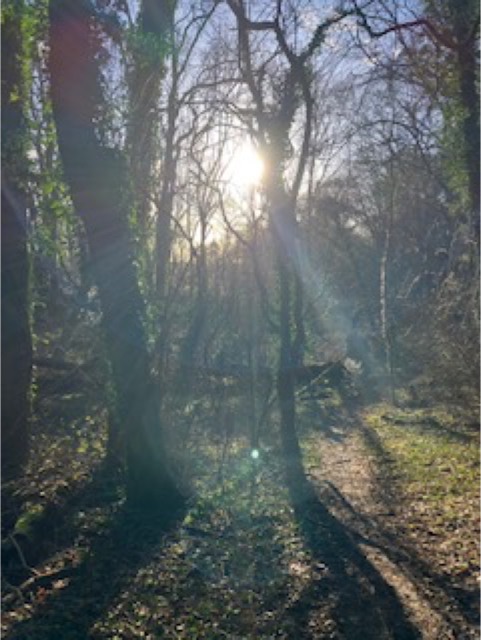 A SATIRICAL INTERVIEWEE WITH AN UNUSUALLY POSITIVE MESSAGE

Because this is an excellent time to assess those extraordinary news events of 2022 as we set ourselves up for a hopefully more successful 2023, I’ve chosen a fascinating and somewhat unusual BBC interview to highlight.

The interview illustrates how a highly experienced media figure deals with the string of negative topics arising from the past year.

If you have time play some or all of it, watch how the interviewee is nearly always ready with his pre-thought-through messages and lines ready to inject – seemingly spontaneously – into the conversation.

The interviewee is a somewhat controversial satirist who, by the nature of his work, tends to professionally concentrate on negative news developments.

But he knows the importance of being verbally ready for whatever criticism is thrown at him.

And – mindful of the fact that he could be easy to condemn for the negative focus of his work – he quite deliberately chooses to include something uncharacteristically sweet early in his televised review comments on 2022.

The interviewee is comedian and commentator Ian Hislop, the long-running editor of the satirical magazine Private Eye and regular panellist on the popular BBC TV topical quiz show “Have I Got News For You.” 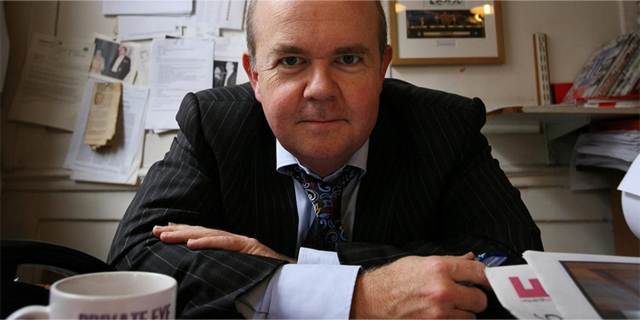 And in order to head off potential accusations of being excessively negative, Ian Hislop clearly had his messages well worked out before the interview – while still being true to his satirical self.

Disarmingly, he indicates that he takes inspiration from what he calls “the great philosopher Mary Poppins”. 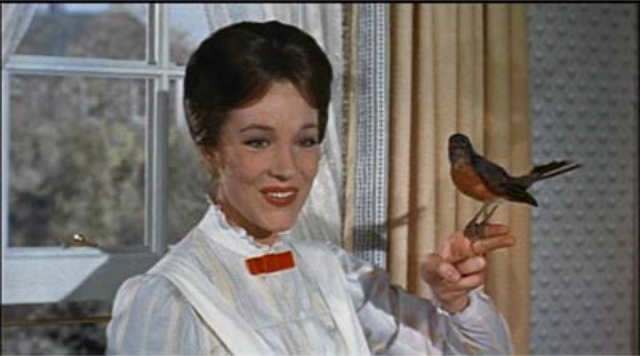 This is the fictional woman who, in the face of on-screen and on-stage unpleasantness, chirpily sings: “Just a spoonful of sugar helps the medicine go down.” 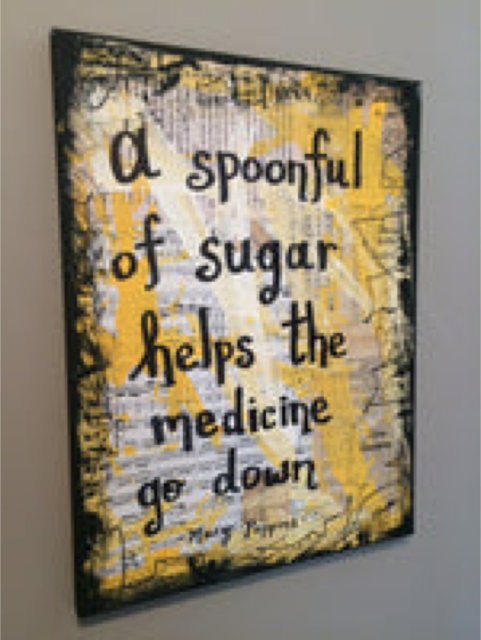 Ian Hislop also insists that his satire is not aimed at urging people to give up.

Rather, he boldly tells interviewer Amol Rajan in one of the more serious moments, that he’s urging people to “be better”!

You can watch the video to remind yourself of some of 2022’s biggest happenings – all with the benefit of Ian Hislop’s comic, and often provocative, perspectives.

The Hislop approach of nearly always looking for the laughable side of tragedy is not exactly what’s typically recommended for business leaders under pressure.

But there’s something to be said – while making a hard-headed business-like assessment of the negatives in any situation – for ensuring that your communication seeks balance by pointing out appropriate positives.

Beware that unbridled optimism can be as dangerous as unbridled pessimism.

Ex-PM Liz Truss may have now learned this after her official exit from 10 Downing Street in a world-first time. 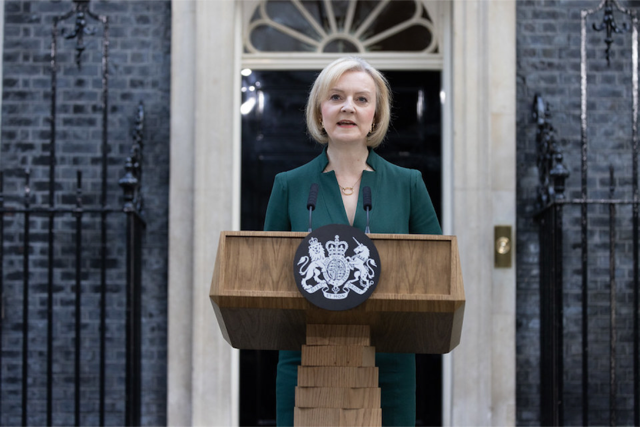 And when you’re preparing for any appearances before members of your own team, your board, officials, suppliers, customers, prospects and/or journalists, it’s always worth anticipating in advance any negatives they could possibly throw at you.

So whether you’re doing a presentation to set the scene before answering questions from a large audience – or going into cosier business conversations – you can help keep yourself on track if you work out your underlying messages in advance… and envisage the impact you’re seeking to make before you enter the room.

PREPARE YOURSELF – AND YOUR TEAM – FOR EVERY COMMUNICATION CHALLENGE

If you and/or your team need guidance in preparing for – and performing within – your communication encounters, take heart from the fact that these are very learnable skills. 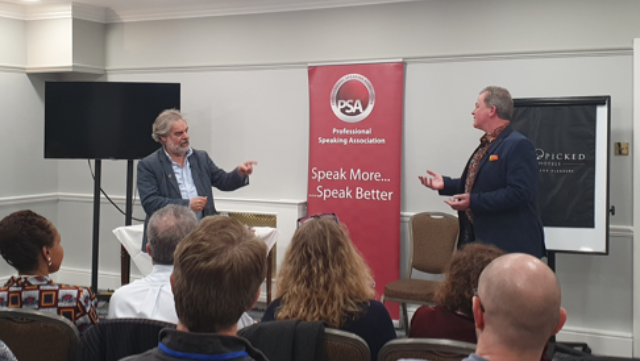 Wherever possible, it’s ideal to be able to devote at least two days to the kind of communication-enhancing sessions required to make a profound difference to the performance of individuals or groups.

In the initial session, it’s good to focus on working out the right messages – with the right back-up examples – for your situation…and to get started on enhancing the presentation skills needed to convey them with maximum impact. 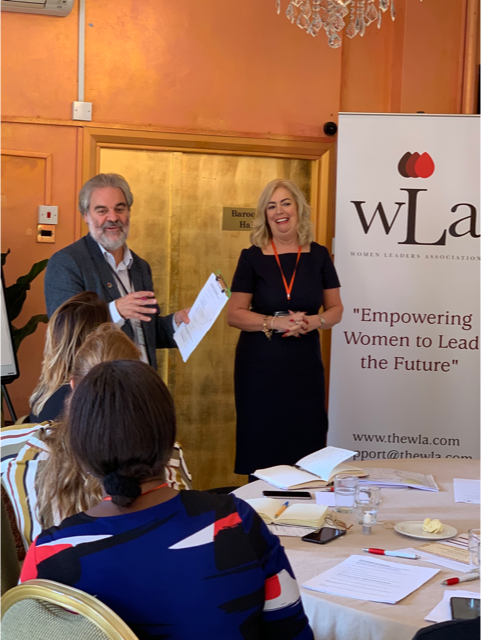 Where possible it’s good to have the second session a few days after this initial session so that – between the two – participants can build on their initial preparation and do some rehearsals and refining.

Then in the second session we can focus on further polishing your efforts on the presentational side – whether for big audiences; one-to-one conversations; talking to the on-screen camera with a virtual audience; or interacting with an interviewer in a TV or radio studio.

To find out more, you can line up an exploratory call by emailing michael@michaeldoddcommunications.com with any questions and suggested times to discuss them.

You can also check out at the range of communication-boosting  sessions at:
http://www.michaeldoddcommunications.com/michael-dodd-services/

If you need a communication-enhancing uplift for your next conference or away day, you’ll find the main options at:
http://www.michaeldoddcommunications.com/speaking-at-your-event/ 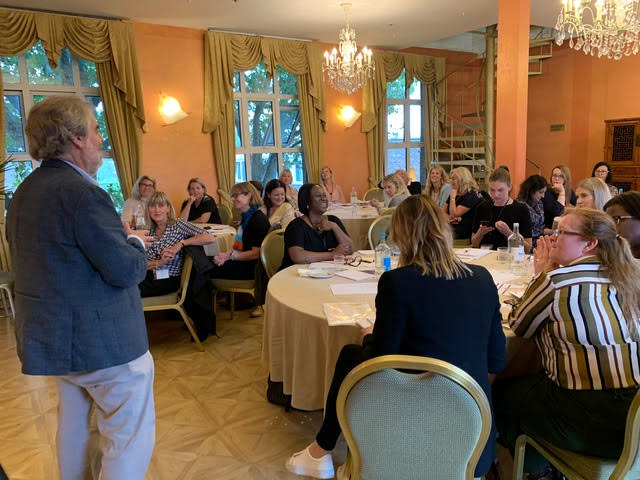 As Mary Poppins might say, the right communications-boosting sessions could provide that spoonful of sugar that you and/or your team needs to help tackle any ‘tough medicine’ communication challenges which spring out from the 2023 undergrowth!

And if you ever think things are too difficult for you or your organisation to allow you deliver a positive message amidst any kind of troubles, feel free to take inspiration from someone who is in a far more challenging situation than most of us will ever be.

This is Ukrainian President Vlodymyr Zelensky.

If anyone’s had a rough past year – which has seen his country outrageously and continuously attacked with bombs, bullets, missiles and exploding drones – it’s him and his people.

And yet in his presidential new year message President Zelensky’s performance is packed full of heroic positivity.

As it was delivered on TV just moments before 2023 arrived, it surely deserves to be considered the most admirably positive address under the worst possible pressures of 2022.

Check it out here:

There’s enough positivity within President Zelensky’s words to inspire everyone inside Ukraine – and all of us outside it well – throughout the whole of 2023 and beyond!!!