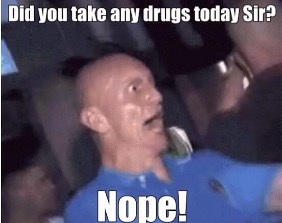 Are you ready to face your most obvious challenging questions?

Will you be fully prepared for them if they come from the media – or from clients, officials or from members of your own team?

One of the lessons from recent times in the political world is that getting yourself properly ready for inevitable questions makes them a lot easier to deal with.

Sadly for modern-day political aspirants in western democracies, one of the more obvious questions they increasingly need to be ready for is:

If you’re not running for public office – or you don’t have long history of illegal drug-taking – then this question is less likely to be thrown at you.

But what other questions could come your way?

This can be an especially important question to ask yourself if you’re seeking a different position to the one you already have?

You are probably best placed to know what are your “blowtorch-on-the-belly questions” – as we call them in Australian journalism.

If you’re struggling to identify your toughest questions, then do ponder what questions could leave you awake at 3am in a cold sweat. 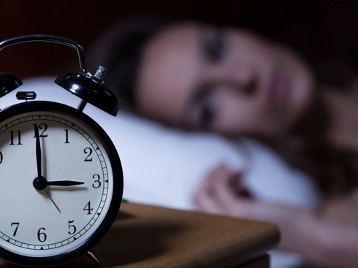 Whatever they are, communications training sessions can help you get ready for them.

The menu of options – for you and your team – is at:

The latest person to be challenged with the drugs questions is the Leader of the British Labour Party, Sir Kier Starmer. 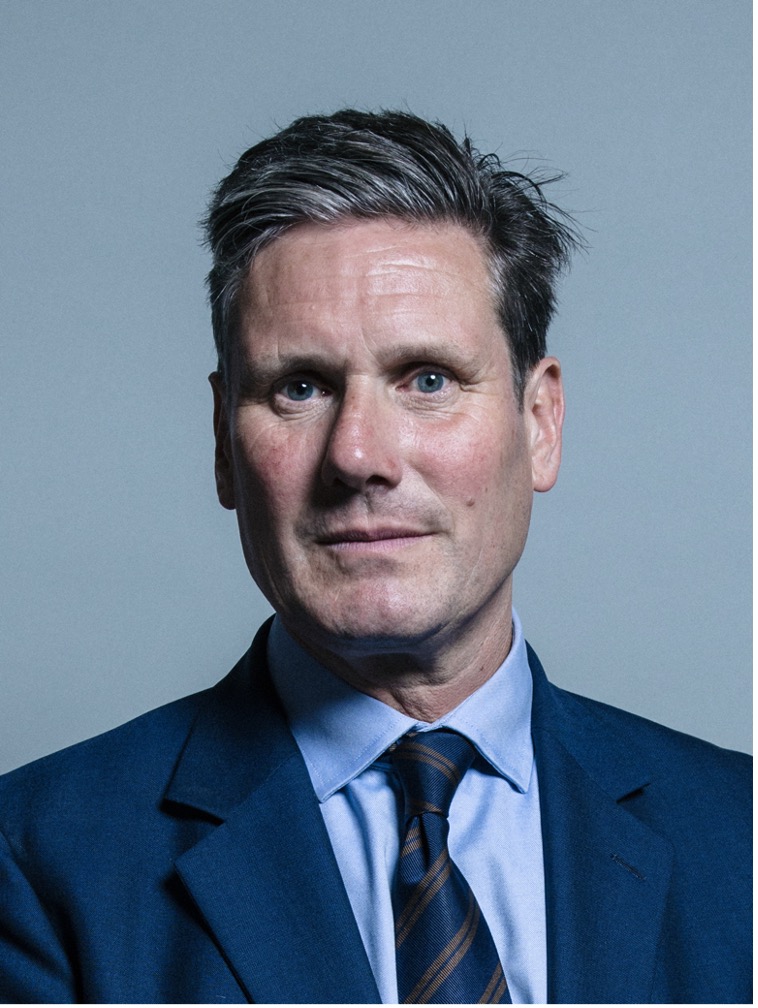 Fortunately for him – and for his prospects of becoming British Prime Minister – he appeared to be at least partially ready for it.

The drugs question was thrown at him by the controversial interviewer, Piers Morgan. 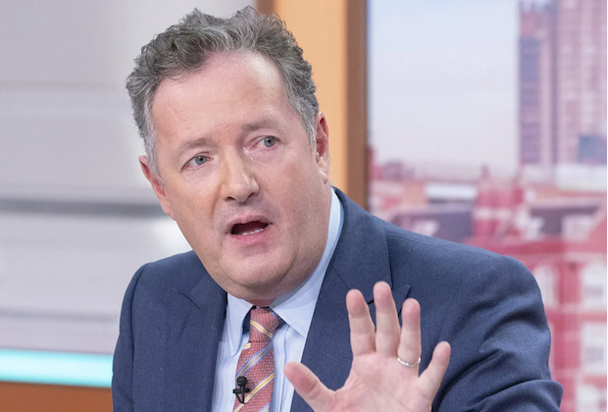 Sir Kier wasn’t completely up front in the way he answered.

But to his credit, he kept his composure and sense of humour throughout the experience.

You can check out his responses at:

The best aspect of Sir Kier’s performance was that he was ready with a kind of strategy – which involved focusing more broadly about how he’d spent his time as a law student at the University of Leeds upon which Piers Morgan chose to focus.

Nonetheless I suspect Sir Kier would have gained more public credibility if he had answered more directly within this approach.

But he did gain kudos for some quick-witted responses – and he did have something to say every time Piers Morgan phrased and re-phrased his questions.

This included Sir Kier’s “Thanks Mark” for the one-time university colleague who had allegedly described him as a “party animal”.

And it included his rapid comeback to the ever-interrupting Piers Morgan that in the courts – where Sir Kier has spent much of his professional life – “They normally let you get your answer out”.

So while the studio and home audiences may have been left with the impression that some youthful dabbling with illegal drugs might have happened, Sir Kier appears to have kept his ambitious career path on track.

I suspect that those future voters who watched the interview won’t be too worried that the next potential British Prime Minister will turn into a serious drug addict while at his desk.

Sir Kier did manage to avoid making the kind of dubious responses that haunted another one-time leader, Bill Clinton. 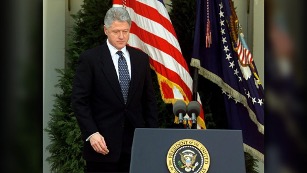 If you need a reminder of Bill Clinton’s his infamously dodgy “I didn’t inhale” response to marijuana-smoking allegations from his Oxford University days, you can re-visit it here.

And arguably, Sir Kier also came across as more credible on the drugs issue than Prime Minister Boris Johnson, who – when asked about it on a comedy show before he became PM – said he sneezed when he had tried unsuccessfully to snort cocaine. 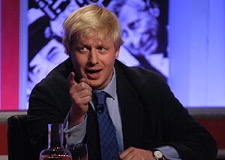 Boris Johnson confessed on the BBC’s “Have I Got News For You” that his drugs-taking experience was a long time ago had been “very very wrong and bad”.

But whether it’s wise to go on a comedy programme to discuss an essentially deadly serious topic like drugs-taking is something worth asking.

I would personally recommend against it for anyone who wishes to one day run for high office like finance director, chief executive, company chair, head of government or head of state.

If you need to understand the methodology behind what makes great answers to tough questions at work, there’s help here:

Meanwhile, we can all wait with interest to find out whether Sir Kier Starmer’s responses on the drugs question will have any impact on his prospects of one day making it to 10 Downing Street.