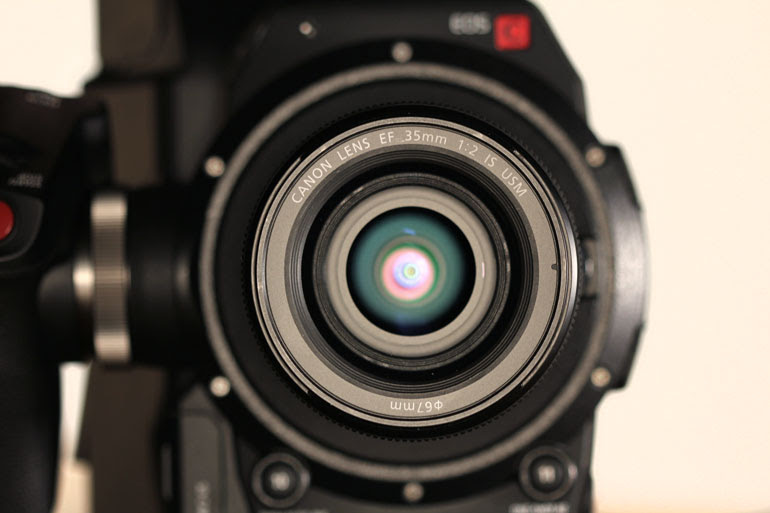 When it comes to taking your communication skills to new heights, there’s nothing better than seeing and hearing yourself as others see and hear you!

However atrocious you suspect you are – or however brilliant you think you may be – you can always improve if you’re prepared to take a critical glimpse at how you’re coming across.

It’s the same for others on your team.

So in communications-boosting sessions, the video camera is your friend. 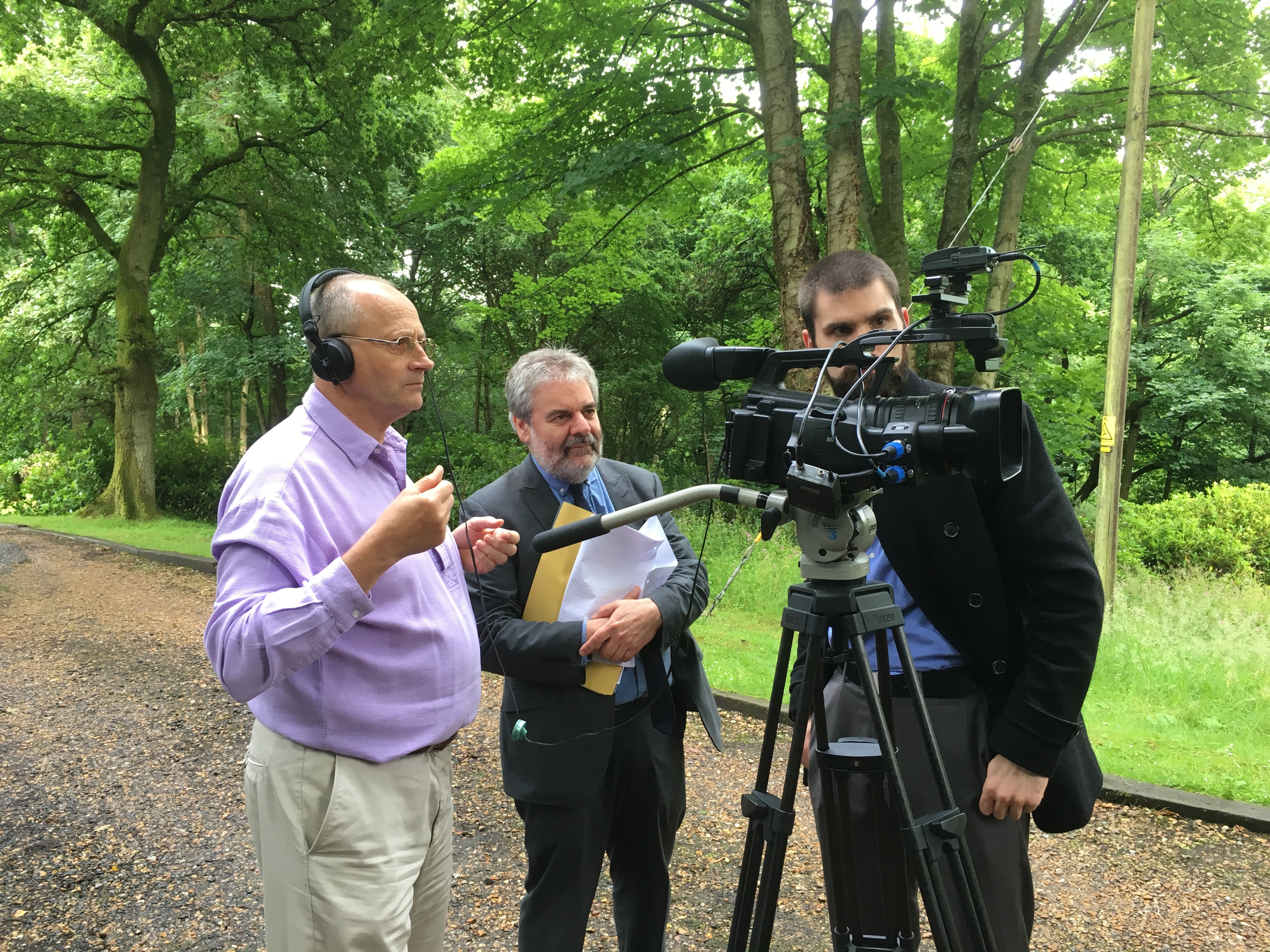 This is especially the case for those who find it uncomfortable to watch and hear themselves perform.

I’ve lost count of the number of times I’ve heard someone say: “I hate watching myself back!” or “I detest the sound of my voice!”.

But the truth about making progress only when you’re prepared to step outside your comfort zone applies especially to verbal communication skills.

Those prepared to confront the reality of how they’re looking and sounding automatically put themselves on a pathway to doing it so much better.

Take the admiral for whom I once ran media interview training sessions.

Throughout his initial benchmark interviews he tended to rock from side to side.

Whether it was a nervous tic – or simply the result of a working lifetime spent on the high seas – he wasn’t aware of it….until we showed him the recordings!

Being confronted with the truth about his rocking – and being convinced that it made him look unnecessarily nervous – we were able to fix it.

Spotting what you need to change can sometimes be the easy part.

Working out what exactly you need to do differently – to put the right adjustments into action – can be more challenging.

A key part of my role is to help you identify what you might try doing differently – enabling you to come across more credibly, more persuasively and more powerfully.

This can be a matter of helping you choose the right underlying message for each situation – and subsequently adjusting the content of what you say.

It can be about changing the way you structure things – whether it’s in presentations, your responses in media interviews or your performances in professional conversations.

The biggest improvements may come by altering the way you’re saying things and/or how you look and sound when you speak.

The video camera is always an aid in helping you strive to come across as the best version of yourself. 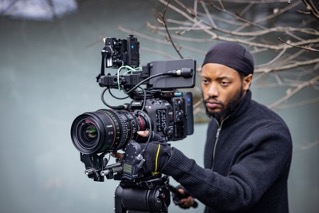 Because when you manage to perform better in your verbal communication, you can immediately see and hear the difference on the video.

Stay tuned – towards the end of this column – for some impressive examples from one of the most talented TV interviewees on the planet!

SPOTTING THE CHALLENGE POINTS ON VIDEO

The potential advantages of seeing and hearing yourself back as others see and hear you is evident in the following video.

The performers are talented actors – at least one of whom you may recognise. 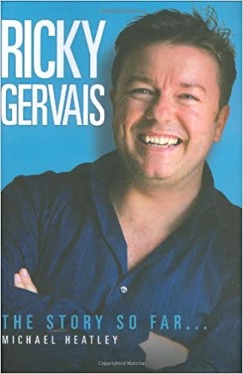 But let’s suspend disbelief – as they say in the theatrical world – and imagine that the actor playing the role of the waitress in the sketch is a real person just being herself.

Check out her communication approach in this video which runs for just under a minute:

So, if this women really was a snarling waitress – grudgingly taking the customer’s order in the grumpy way she does – then she might be shocked if she saw her performance played back on video.

But I suspect this might make it easier to convince her that it’s worth changing her approach.

She may realise that if she adjusted her attitude and her communications style she could come across as far more empathetic, far more reasonable and far more likeable.

If we assume that the restaurant’s rule about children’s meals – which the waitress is seeking to enforce – is actually real then, upon playing the video to the right people, they might be moved to change it.

If the video were played to the people who made the rule about children’s meals being only available for children, the rule-makers may well become convinced that this rule is discriminatory and needs to be scrapped.

To do so would help the restaurant offer better customer service which could enhance its reputation – and maybe even attract many more diners and happier diners.

If you would like to explore setting up communications-boosting sessions – with the option of videographer as part of the mix – check out the various options here:

Communications-boosting sessions aimed at tackling specific challenges are generally best when two initial sessions are scheduled – ideally with a few days between them.

This gives participants time to capitalise on their lightbulb moments from the first day’s learning – and do some vital planning and practise between the two sessions.

This typically sets up a big leap forward on the second day.

Email michael@michaeldoddcommunications.com if you’d like to line up a call to discuss communications-boosting sessions for yourself and/or members of your team.

Meanwhile one of the best communicators on the world political stage has announced her exit.

The Prime Minister of New Zealand has surprised voters by insisting that it’s time for her to step down. 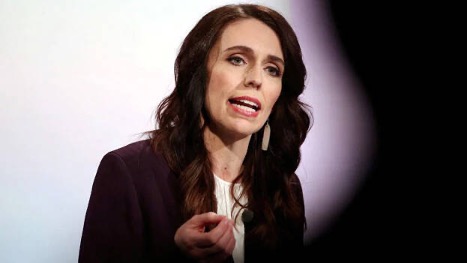 Since being elected the world’s youngest female head of government at the age of 37, Jacinda Ardern has been a phenomenally successful communicator in good times and in tough times.

At the height of the pandemic, I named her as being one of the world’s two master communicators amidst the global crisis.

She was equally impressive when it came to communicating amidst the emotional fallout in 2019 from the atrocious mass shootings which took place attack at two mosques in Christchurch through to the deaths caused by the massive volcanic eruption on New Zealand’s White Island in 2022.

Throughout such challenges, Jacinda Ardern has been open, direct, quick-witted, sure-footed and profoundly empathetic.

Admitting – after five-and-a-half years in office – that she “no longer had enough in the tank” to do the prime minister’s role justice was characteristically open and honest.

Here follows two examples of her multitudinous good-humoured and impressive media performances during her time at the top.

One was recorded, after having given birth in office, when she became the first world leader to take her new baby along to the United Nations ahead of giving a speech at the General Assembly.

In this interview on America’s Late Show she answered questions with remarkable candour and good humour about, among other things, the controversial UN address by then US President Donald Trump.

And this next video is where Jacinda Ardern made herself available to answer a wide-range of questions on any subject – political and non-political – for a New Zealand TV audience.

It takes a lot of skill, a lot of practise and a lot of confidence to perform with such aplomb in situations like these – where a leader can shred their reputation with a single misstep.

As a global communications role model, Jacinda Ardern will be hard to replace.

During her hectic period in office, the departing prime minister has probably had less time than most to analyse the video recordings of her magnificent communications performances.

But if she does get time to review them – despite her commendable modesty – she’s entitled to be mighty proud!