How To Pass The Corona Communications Test 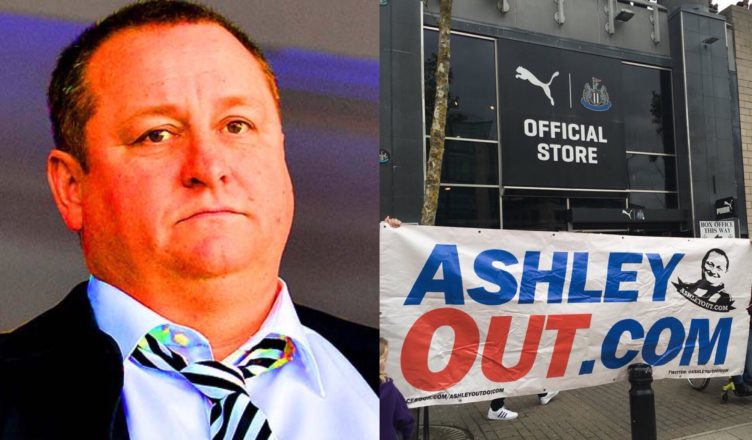 Corona Virus provides a big test for every business.

It’s more than just a test about what your business chooses to do – and what not do – in the face of this rampant and deadly global pandemic.

And it’s more than deciding how to react to government directives on whether and, if so, how you carry on providing some or all of your goods and service amidst the new buzzwords of “self-isolation” and “social distancing”.

There’s an additional – and equally big test – for how everyone in business about how you communicate all these decisions you have to make.

It’s been a privilege to work with company leaders across a range of sectors since the start of the Corona Virus outbreak – to help with their communications to customers and prospects, to their own people, to journalists and to various other audiences including potentially angry members of the public.

A vital part of this work is to help business leaders test out what they’re planning to announce BEFORE they actually say it – as well as preparing them to deal with all those tough questions which inevitably follow.

This communications-boosting guidance includes testing out their planned approach BEFORE they do that media interview or have other critical conversations.

The work has involved group sessions and individual assistance on “Give Great Answers To Tough Questions In A Crisis.”

In the early stages of the pandemic these sessions were mostly being done face-to-face.

At the moment in “locked-down” UK they can be done remotely – either on the phone or on line – whether they apply to tough Corona Virus questions or others.

To help you along, here’s some free video guidance on “Give Great Answers To Tough Corona Questions”:

By the way it’s understandable if the video leads you to ask the question: “Why doesn’t the guy whose giving us this vital information have a haircut?”

The answer may not be a great one, but it is simple.

Amidst the push for anti-Corona social distancing in the United Kingdom, the businesses who’ve been told they can’t operate as normal include those of haircutters.

Apparently it’s rather difficult to cut someone’s hair while staying more than two metres away from them.

So my haircut, among others, was one of the first victims of the crisis.
Stay tuned for more hair reports of increasing length (the hair, not the reports).

But on the bright side, overgrown hair never did this Fab Four group of guys much harm – whatever strange device John Lennon is wearing around his waste! 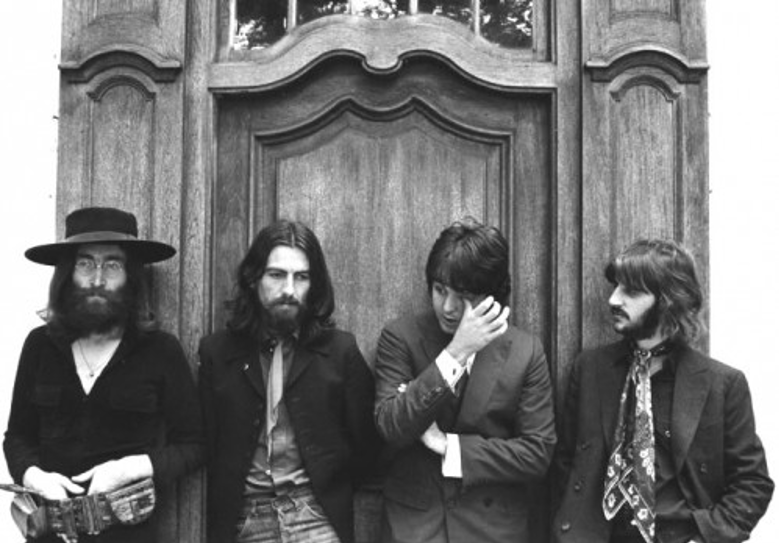 GETTING YOUR WRITTEN MESSAGES RIGHT IN THE CRISIS

If you’re sitting at your home computer seeking to keep your business afloat, you’ve probably noticed there’s a lot of information you need to send to your colleagues, customers and others as we all adapt to new ways of doing things.

And when you’re sending out information that has a drastic effect on people’s lives, it’s highly desirable to sound out others – and make adjustments based on their feedback – BEFORE you press that send button.

This is an area where I’m helping companies with at the moment – as we write and enhance their written communications for both their internal and external audiences.

It’s so much better to take some soundings before you hit the send button – rather than stare at your keyboard looking for the key to re-call a damagingly misguided email.

As we’re all in unprecedented times, getting that feedback and guidance on potential adjustments before you plunge in is all the more critical.

Alas, not every company has covered itself in glory on this.

Not everyone has managed to safeguard their own and their company’s reputation – or set themselves up with a great public image for when the good times return.

If you need a reminder of what happens when someone at the top shoots from the lip without properly testing out what they say first, then take a look at the boss of Sports Direct, Mike Ashley. 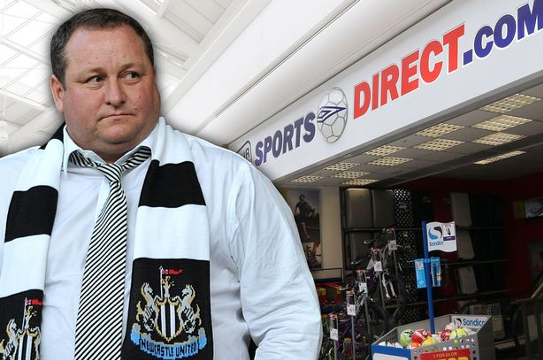 Some have likened the challenges of Corona Virus as being like a war with an invisible enemy.

Back in the days of the two World Wars, I understand they used to talk about whether someone had “a good war” or not.

By any standards, Mike Ashley is having a very, very, very bad Corona War.

As the British Government has sought to drastically reduce the amount of physical human interaction that’s spreading the Corona Virus, Mike Ashley managed convinced himself that his Sports Direct stores were an “essential service” to keep the public fit while they remained at home.

However, he didn’t manage to convince too many others.

If he’d tested out the position he was contemplating – and how he was planning to argue it – he might have managed to unconvinced himself in time.

But he didn’t seem to consult much, if at all, before he sent emails to the British Government seeking to have his 700-plus shops remain open.

He even tweeted the Prime Minister Boris Johnson (now ailing with the Corona Virus in his own body, possibly after not following his own handshaking guidelines) to lobby for special treatment. 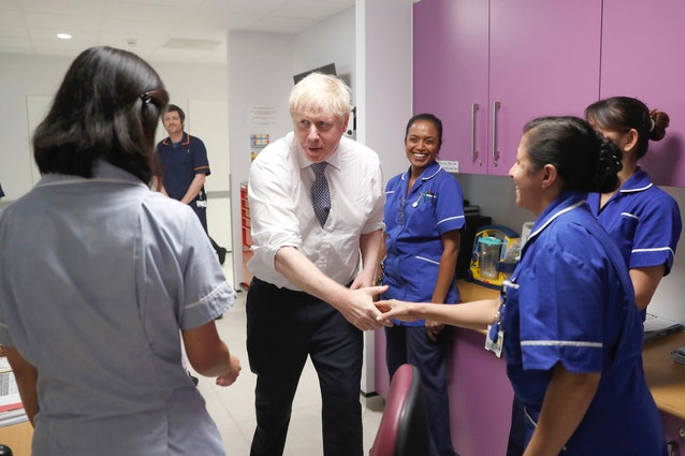 Mr Ashley claimed that the sports equipment it sells can be used to exercise at home at a time when gyms have been closed.

He sent emails to the government arguing they were an “essential service”.

But while working to reduce social interaction to save lives and stop the National Health Service from being overwhelmed, the government wasn’t having it. 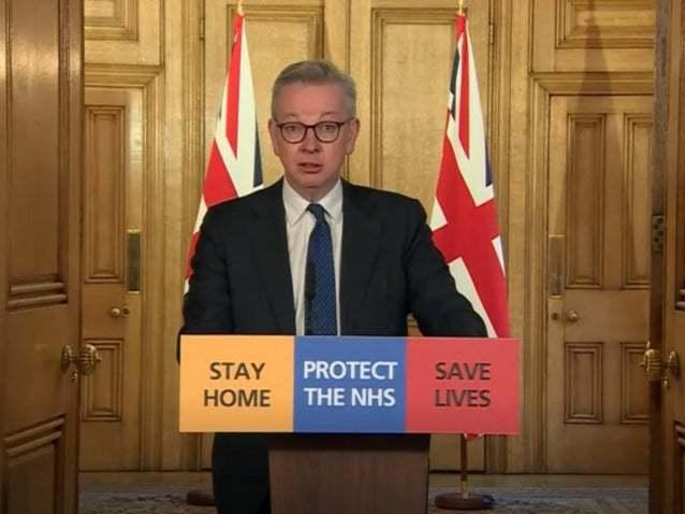 Labour Party chairman Ian Lavery also questioned the Sports Direct’s desire to stay open, tweeting: ‘Who on earth does Mike Ashley think he is? He’s prepared to endanger the life of his employees and the public at large.’

There was also a seismic backlash from Sports Direct’s own staff.

Eventually Mr Ashley came to see that his argument was unacceptable and that he’d made a massive blunder.

AVOID THE NEED FOR GROVELLING APOLOGIES

What followed was one of the most full-on, grovelling apologies you’re ever likely to see in business.

Mr Ashley has now admitted his request was “ill judged and poorly timed” and said he would “learn from his mistakes”.

“In hindsight,” he confessed, “our emails to the Government were ill-judged and poorly timed, when they clearly had much greater pressures than ours to deal with.”

If you need to convince yourself about the importance of planning, preparing and practising your communications before putting them into action, put yourself in Mr Ashley’s sorry gym shoes.

Here’s hoping you have a better Corona Virus War than Mike Ashley!

Do get in touch if you need help to ensure you pass the Corona Communications Test – and to avoid saying the wrong thing in the wrong way at the wrong time.