Learning Communications Skills They Never Taught You At School 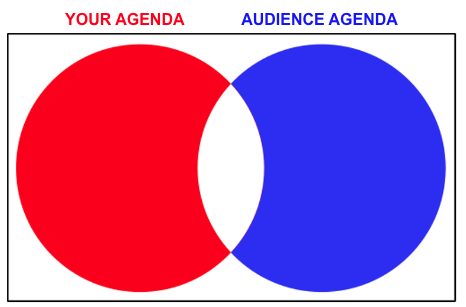 There’s a lot of things about the vital art of communicating that many people don’t learn at school.

I discovered this at an early age because my high school in Sydney did some bad things in the educational field about communication – as well, it must be said, some good things too.

I’ll come to the good things later, but first let’s look at the worst of the bad.

This was when we had a first year lesson each week called “Speech” – supposedly about improving verbal communication.

In principle, this should have been a plus.

However, it was conducted by an inept teacher who was known behind his back as “Owly”.

He was imaginatively called this because – perhaps you guessed it! – he looked so much like an owl.

If you find it hard to believe that a man can look like an owl, the actor Rowan Atkinson provides absolute proof that it’s possible! 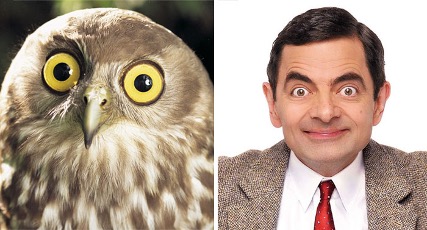 But our Antipodean “Owly” had major problems.

Unlike Rowan Atkinson, he had zero ability to engage effectively with people – let alone inspire a tough crowd like a bunch of teenage lads.

Owly was so overpoweringly dull that he would make Rowan Atkinson’s “Mr Bean” look as scintillating as the character sometimes deludes himself that he is! 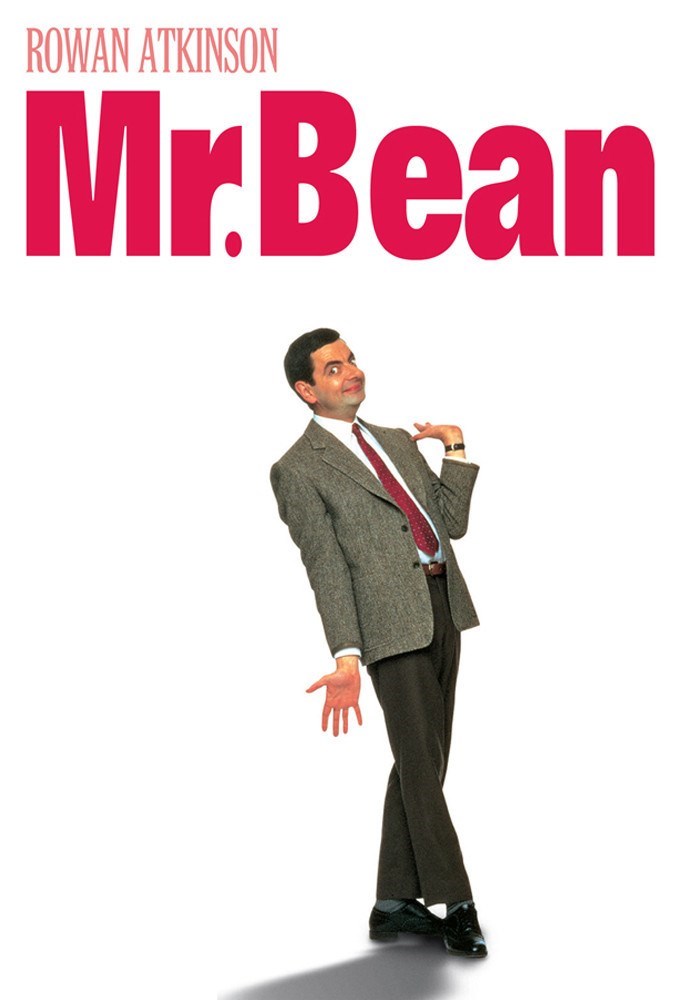 Things were made worse by the fact that Owly looked so much like an owl that the more disruptive students used to make “hooting” noises whenever he was present.

With hindsight, these hooting outbursts may rightly engender a sense of sympathy for Owly, because presumably he couldn’t help that he resembled an owl – and he didn’t have the self-knowledge to spot that he’d been badly mis-cast for the verbal communications teaching role.

And he didn’t have a clue on how to deal with relentless hooting.

Alas “lessons” with Owly were so hoot-filled that remarkably little about the essentials of verbal communication were ever communicated in his presence.

Nonetheless by being a kind of reverse role model, Owly did manage to unintentionally convince me that effective verbal communication is, indeed, supremely important.

Fortunately, for students really interested in communication, there were some good books on the topic in the school library. 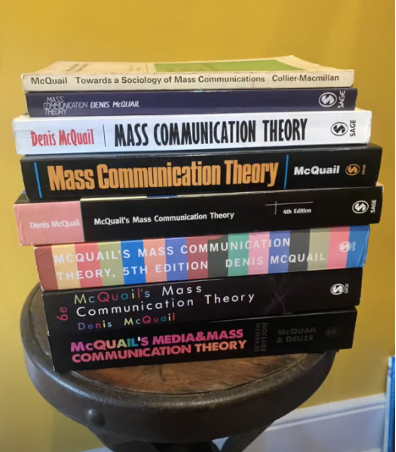 I devoured even more of these books with the arrival of a new headmaster who also thought verbal communication was vital….so much so that Owly’s dire efforts abruptly flew out of school life.

LEARNING-BY-DOING – FROM THOSE WHO KNOW

Instead, under the new headmaster, the art of debating was elevated in importance – and if you were keen enough you could seek to be in the school debating team for your age group.

In my case this was supervised by Mr Mitchell, who was perceived by students as being much cooler than Owly.

When Mr Mitchell spoke, there were no hooting sounds or other disruptions because he knew his stuff and captivated attention.

Mr Mitchell also had the advantage of having a wife at our neighbouring girls’ school who was in charge of debating there.

This meant that our team had a string of early debating jousts with the girls’ team – where we received the additional benefit of critiques from Mrs Mitchell. 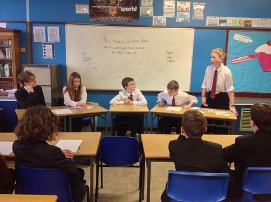 I remember Mrs Mitchell telling me that when I had a point to make, that I tended to really hammer it – sometimes almost to a fault – and that I would benefit from a more sophisticated approach (advice I’m still working on!!)

We also learned about how to hit the magic white overlap point between the red circle of what we thought was important and the blue circle of what would fascinate our audience. 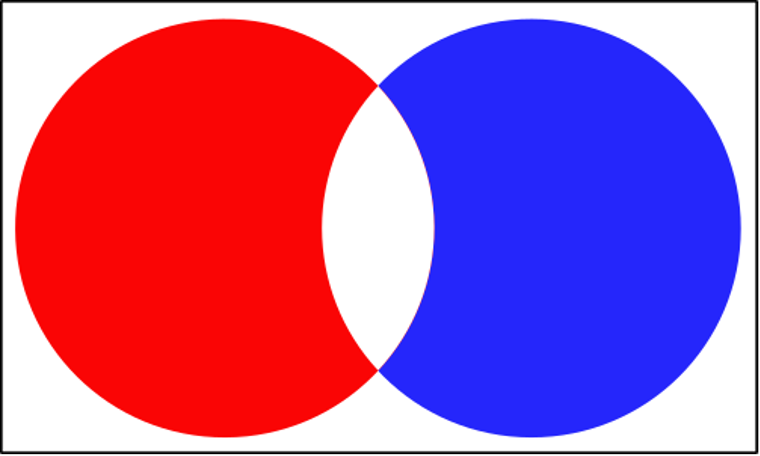 LEARNING FROM THE ROTTWEILER

In addition, we picked up tips from observing Heather The Rottweiler – the star debater on the girls’ team.

She did this last part with a magnificent viciousness.

This involved her ability to sneer disdainfully at what she invariably characterised as our pathetic arguments!!!

As the second speaker of our team, it was my dubious privilege to speak just before Heather did.

So I well recall what it was like to be on the receiving end of her devastating thoughts about whatever I’d just put forward.

After our groundings with the Mitchells – fortified by savagings from Heather – we were considered sufficiently battle-hardened for the official inter-schools competition.

In the multitudinous debates that followed, we certainly learned that getting our message across to our audience was profoundly important.

We discovered that it was especially important to convey our message to one particular member of the audience: the adjudicator who determined who won. 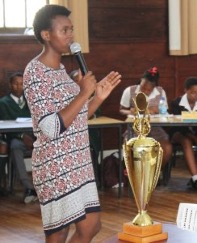 Communicating our points – as the books in the school library indicated – often wasn’t as simple as we’d like to have believed.

There was what we thought we should say about the topic for each debate.

There was what the audience (and adjudicator) thought we’d said.

There was what we’d actually said.

And there was what was actually communicated.

Alas on bad days the four were not always the same.

You may find that getting these four factors in harmony could even be a challenge for those who need to communicate on behalf of your company!

But the more we took part the debating competitions, the better we got at getting the four factors more into alignment.

LEARNING-BY-DOING – FROM THOSE WHO DO

We also benefitted from the fact that the new headmaster brought the Toastmasters organisation into our school – with those at the girls’ school, included Heather, invited along to take part in evening events on learning-by-doing presentations. 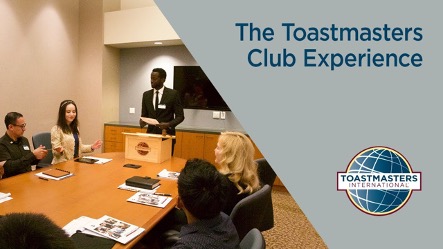 We were sufficiently inspired by Toastmasters to form a new combined debating team with the girls.

It meant that Rottweiler Heather was now on our side!

This led to us to winning the illustrious Manly-Warringah Eisteddfod Debating Competition after Heather helped us rip through the opposition.

So what’s the message of all this?

It’s that verbal communication is a learnable skill.

People who want to get better at doing presentations can work at it and achieve it – with the right assistance from those who’ve studied it and practised it.

HARNESSING THE POWER OF STORIES

And it can even be fun – especially if you learn to tell the right true stories that bring your messages to life.

If, for example, you want to pay tribute this month to the memories of Her Majesty, The Queen of Australia – and dearly departed monarch of so many other countries – you could say things such as that she was very observant….and was amusedly gracious when something went wrong.

But instead of saying this exactly, one person – former British Prime Minister, Theresa May – has told a story in The House Of Commons which entertainingly made these precise points for her.

You can check out Mrs May’s story about her “cheese-dropping” incident observed by The Queen on a picnic at Balmoral Castle here:

Telling an appropriate story can also enable you to give great answers to tough questions, and this is also a learnable skill:

There’s even a book about it on Amazon where the third chapter is called “Harnessing The Power Of Stories”. 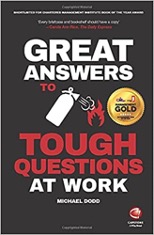 And – based on the golden formulae for giving great answers in the above book – doing scintillating media interviews can also prove to be a learnable skill:

If you need someone to come to your conference – or company away day – to show everyone how to become more inspirational communicators, this too can be arranged.

It’s always splendid to get the opportunity to pass on the verbal communication skills taught by Mr and Mrs Mitchell – and by those Toastmasters – and by Heather!

And if – unlike Owly – you and your colleagues successfully learn how to better captivate your audiences, you can minimise the prospect of any disruption while you’re presenting.

Knowing how to tell the right fascinating stories can even help you head off the dangers of any disruptive hooting! 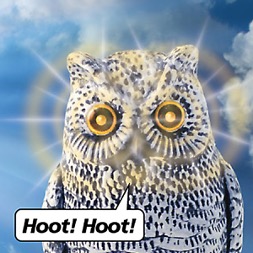