Video footage of the meeting featuring England’s suddenly infamous Handforth Parish Council in Cheshire has resulted in more than 2-million hits so far.

Viewers have been variously shocked, entranced and flabbergasted as they’ve watched the raucous onscreen interactions at the meeting unfold on their screens. 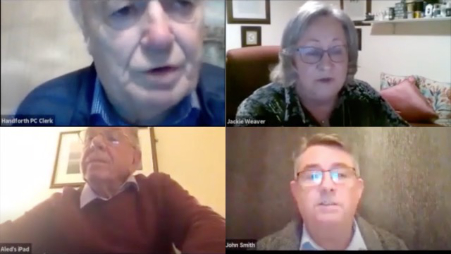 The Zoom meeting was so surreal that the “leading lady” who struggled to keep order even shared an approach once deployed by fictional 007 spy, James Bond. 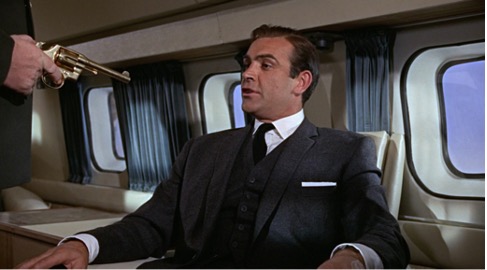 In the movie Goldfinger, James Bond had a red ejector button hidden inside the gear stick of his Aston Martin, and used it to propel a gun-toting bad guy out of his super-car and towards the sky at a critical moment. 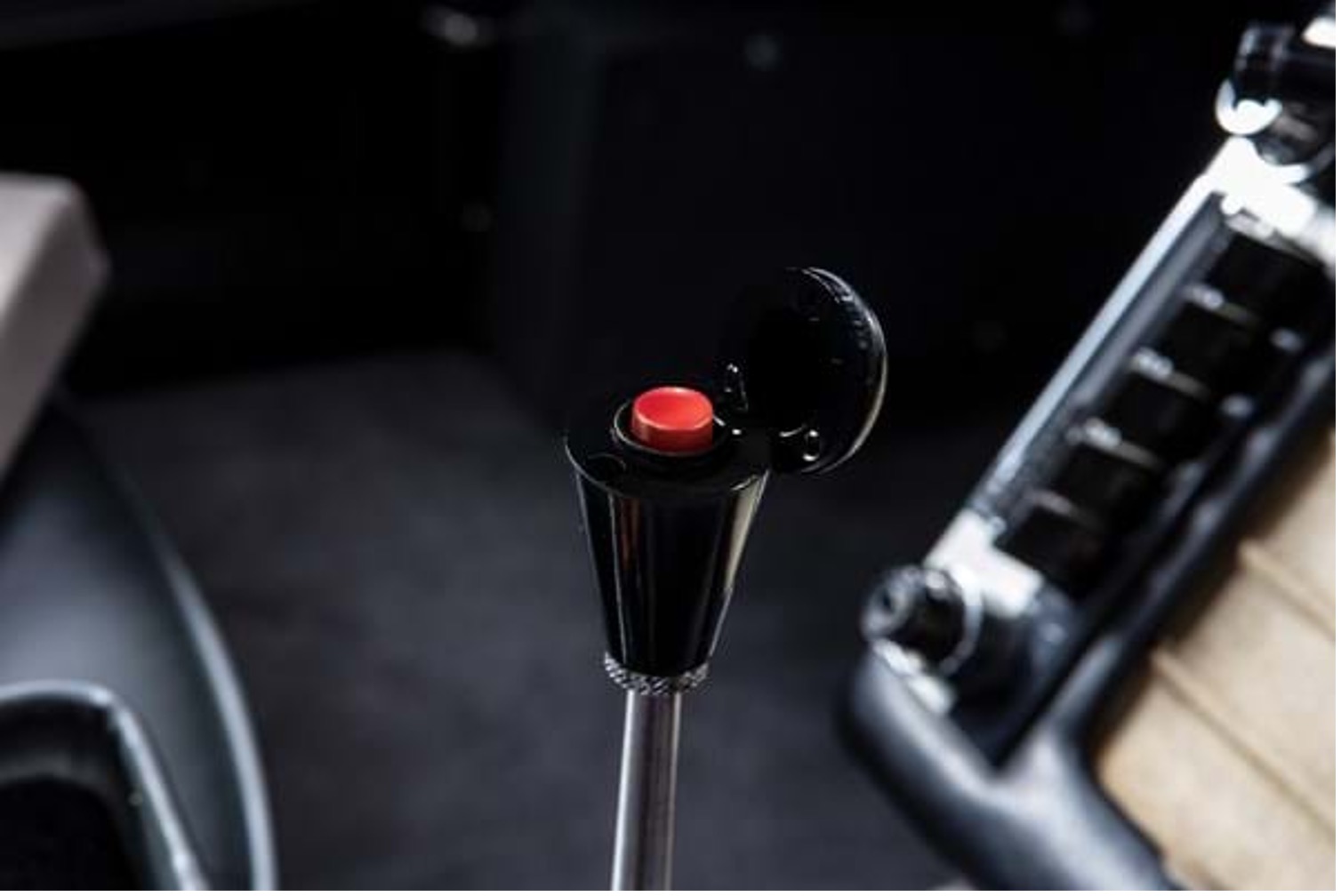 She’s Jackie Weaver who has shot to fame as a result of her hardline approach towards her bad-tempered Handforth Council critics. 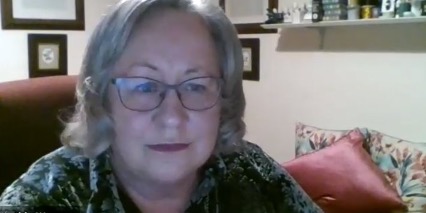 If you’d like to see how an ejector button can be used as a weapon to try to bring order to an out-of-control meeting you can watch a sample of the action at:

GUIDANCE TO HELP YOUR MEETING PERFORMANCES

The fact that council meetings can be both dramatic and entertaining was something I discovered in Australia as a local newspaper reporter covering meetings in Sydney’s northern beachside suburbs.

But despite watching numerous ferocious and sometimes comic interactions at Manly Council and Warringah Council – now merged as part of a new Northern Beaches Council – they never quite matched Handforth’s latest efforts. 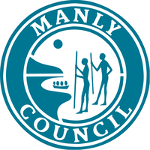 The good news about my early council-reporting career in Sydney is that it’s since led to work in far-away UK helping council members and others to communicate better inside and outside meetings.

Encouragingly, some British council members and business leaders are modest enough to reach out for help in boosting their own communications skills – and those of their teams.

Everyone who has to take part in important meetings – for councils, for businesses and other organisations – needs to know that getting your point across politely, calmly, yet powerfully, is a learnable skill.

A lot of it’s about planning, preparing and practicing ahead of whatever meeting you’re going to – which helps you keep calm and focused when the pressure’s on.

During training sessions we work on helping you craft the messages you need to convey at key points of the agenda.

We also work out what persuasive examples – typically real-life stories – you can use to bring your messages alive in the minds of meeting participants.

And, where appropriate, we can envisage what questions you’re likely to face in response to your messages – and work with you to prepare the best potential answers in advance.

This helps you craft your key messages and get the delivery style and the tone right – something in which everyone involved in the doomed Handforth meeting failed to master.

A key element in all successful communication is to keep the factual elements balanced with the emotional elements.

In Handforth the heated emotional elements flew way out of balance with the factual elements and helped further cloud many judgements.

When you get your messages right, your answers right, your delivery style right and your tone right, it’s far less likely anyone will want to use an ejector button on you!

GETTING YOUR MEDIA PERFORMANCES RIGHT

There’s an additional lesson from the Handforth Parish Council fracas that, perversely, is quite inspiring. 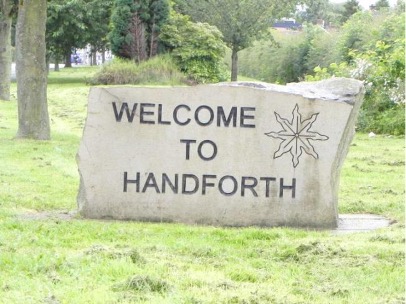 But compared with her zoom meeting performance, her media interviews since have seen her come across as a new woman – far more at ease with herself and those with whom she’s interacting.

The new-look Jackie Weaver shines out as more relaxed, friendly and gracious – and is able to laugh off those tense moments when she discusses the times she was ejecting people from the Zoom screen.

You can see the new-look Jackie Weaver in an impressive BBC Breakfast TV interview – together with some innovative sea-shanty tributes to her – at:

If you or your team needs guidance on enhancing your performance in media interviews and/or in online meetings: 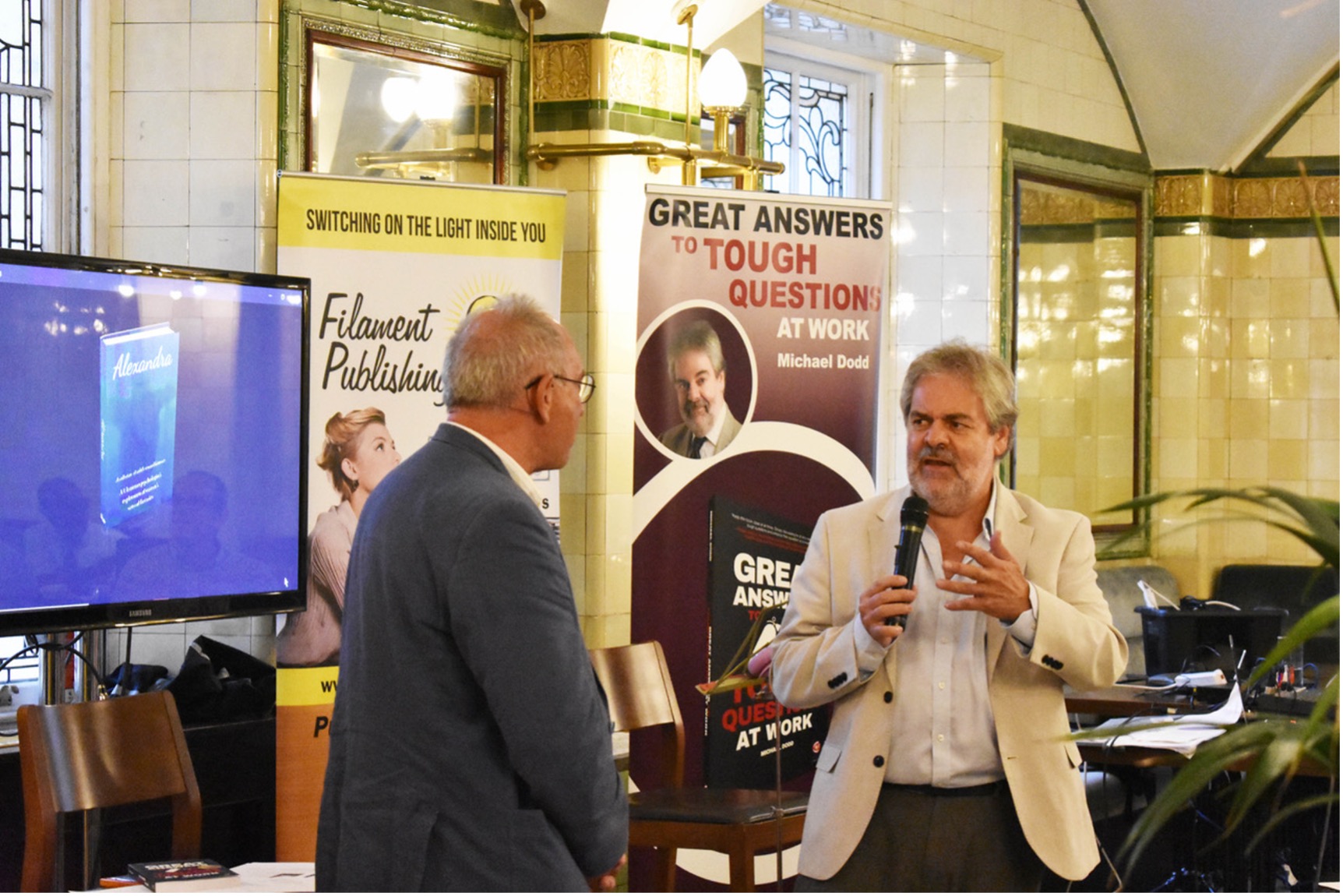 If you need reminding how it looks when the ejector button is deployed by James Bond, here’s a quick video highlight:

Here’s to the success of your interviews and your contributions at your meetings.

And may your online performances impress your colleagues so much that they keep well away from the Zoom ejector button!