Lessons From An Ever-Blossoming Communicator 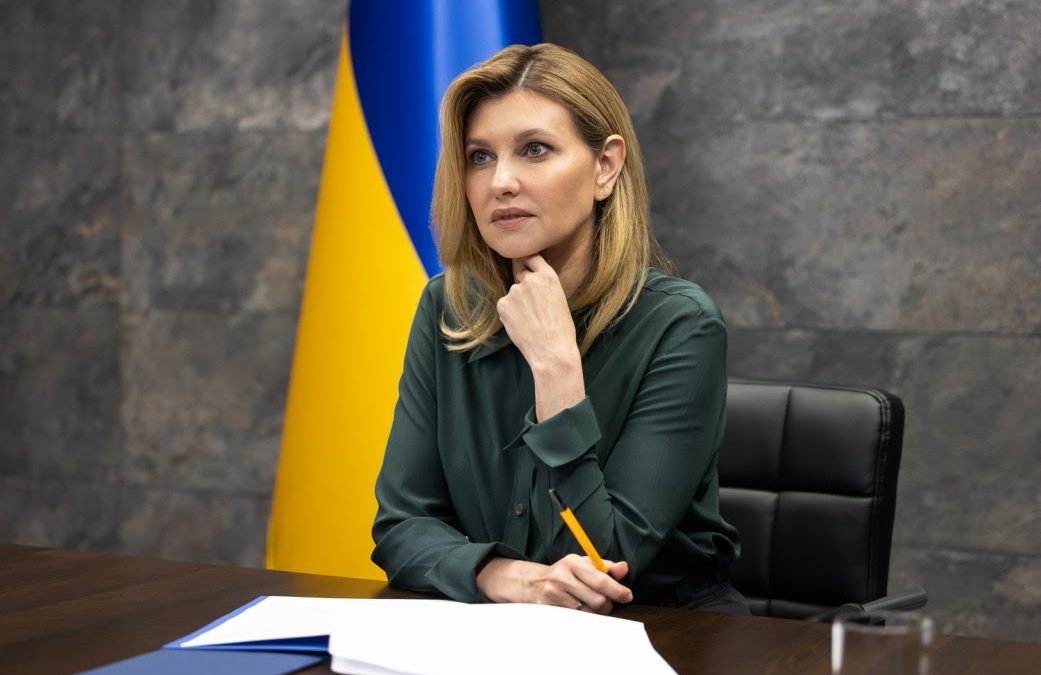 Amidst Ukraine’s relentless efforts to fight off its invaders, the country’s president – Volodymyr Zelensky – has one supremely impressive weapon in his arsenal. 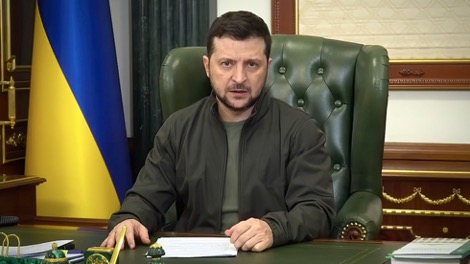 It’s not those missiles, guns or bullets contributed by various allies around the globe in significant but never-enough quantities. 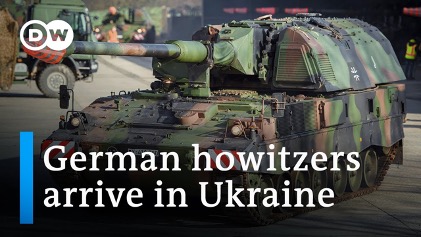 Rather it’s the soft power exerted by the ever-blossoming communication skills of the president’s wife as she takes on a higher and higher international profile while pressing the Ukrainian cause. 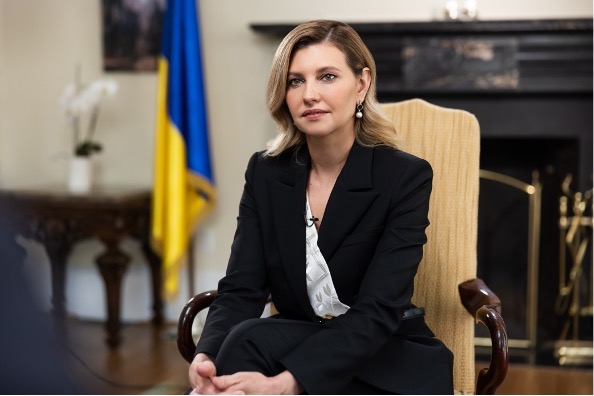 Ukraine’s First Lady serves as a particularly inspirational figure for anyone who finds themselves in a situation of performing in more limelight than they really want.
It hasn’t been easy for her to flourish as a world class communicator on the international stage.

But Olena Zelenska has kept working at it amidst the terrors of living in a war-torn country and helping to keep her family members keep going through the pressures – including, of course, the leader who’s heading the country’s overstretched defences.

This may provide some comfort for anyone who has found that the bigger the responsibilities you take on in the business world, the more the pressure increases for you to communicate more often with more audiences.

And in the case of Olena Zelenska, she’s realised that – to assist Ukraine’s war effort – it’s in her country’s interest for her to throw herself publicly into international spotlight.

This is despite it being a role she’s never sought as a person who has previously preferred to remain backstage.

She has delivered speeches in evermore important places – even to the United States Congress. 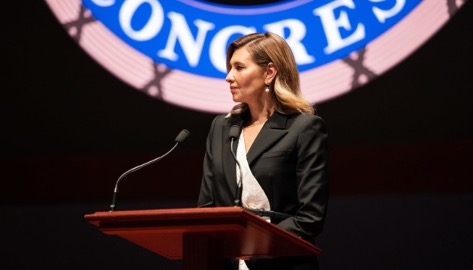 She’s kept at it even though, in the first instance, she found that giving such speeches was “pure stress”. 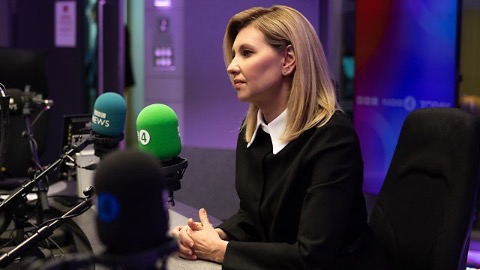 This includes a particularly accomplished one with the BBC in which she actually addresses questions about the pressures of her suddenly rising international profile.

STRIKING THE RIGHT LEVEL OF EMOTION UNDER THE SPOTLIGHT

Despite such pressures, Olena Zelenska speaks with an assured calmness while conveying vital messages to the world.

She touches effectively on emotions – never missing the opportunity to point out the outrageousness of the horrors which Russia’s President Putin and his forces are inflicting on Ukrainian people. 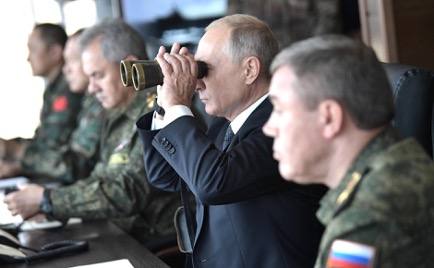 And however tempting it might be to lapse into being overly emotional in such terrible national circumstances, she conveys her points without overdoing it on the emotional side.

Touching emotions in the right way is vital in media interviews – while falling into the trap of being too emotional can become counter-productive.

Olena Zelenska has developed the knack of getting the balance just right.

To her credit – and to those around her – she’s always well-prepared for her interviews and speeches.

She always has her fundamental messages thought out in advance – an important safeguard against saying something damaging in the heat of the moment on live TV while facing blowtorch-on-the-belly questions.

These messages include the first lady’s contention that Ukraine is prepared to endure more fighting in pursuit of ultimate victory IF this eventually leads to joining the European Union on an equal basis with the existing members.

Unsurprisingly, Olena Zelensky receives guidance from her husband who, as the one-time comedian who has adapted remarkably well to the deadly imperatives of wartime leadership, has become an ever more accomplished interviewee himself.

Mrs Zelenska stresses that despite receiving her husband’s advice, that he never pushes her into doing anything that she doesn’t wish to do – even when the outcomes are unexpected… like being photographed for a glossy magazine cover by the famous Annie Leibovitz. 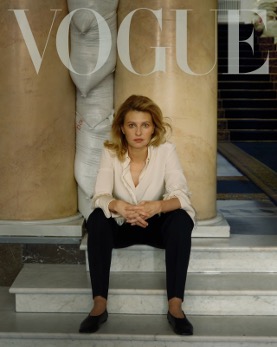 So Olena Zelenska diligently presses on with communicating as the best version of herself – as you can see in this interview with the BBC.

In it she demonstrates how a dedication to ongoing improvement in the communication field – whatever your surrounding circumstances – can make a significant difference.

BOOSTING THE COMMUNICATION SKILLS OF YOU – AND/OR YOUR TEAM

If you’d like to propel yourself further and faster towards becoming a communicator who comes across as the best version of yourself, a programme can be drawn up to provide what you need.

It can focus on interviews, presentations, business conversations – and/or whatever other communication challenges you need to tackle.

There’s more on communications programmes for business leaders at:

Information about programmes that can be designed to boost the communication skills of teams is at:

If you’d like to line up a time to discuss a potential tailor-made programme for you – and/or members of your team – email michael@michaeldoddcommunications.com to set up a call to discuss your challenge.

Olena Zelenska demonstrates that becoming an inspirational communicator is a learnable skill.

And if you’re not living under the direct threat of being hit by missiles, bombs and bullets while working on projecting the best version of yourself, it’s so much easier, smoother and more fun!