As the United Kingdom accelerates into the final stretch of its latest election campaign, there are reminders for everyone about how vital it is to get things right whenever you’re in the spotlight.

Having had the gruelling pleasure of covering elections as a correspondent based in Australia, Germany and the UK, I can assure you that any campaign trail is even tougher for leading politicians than it is for the journalists racing around the country to keep up.

In case you haven’t noticed, politicians – as a type of human – do have their individual and collective faults.

But claims that politicians at or near the top are lazy are almost always untrue.

This is particularly so at election time where it’s generally more accurate to accuse leading politicians of excessive hyperactivity than laziness.

In fact, some of the banana skin slip-ups made by the political leaders in this British campaign suggest they sometimes push themselves just a little too hard. 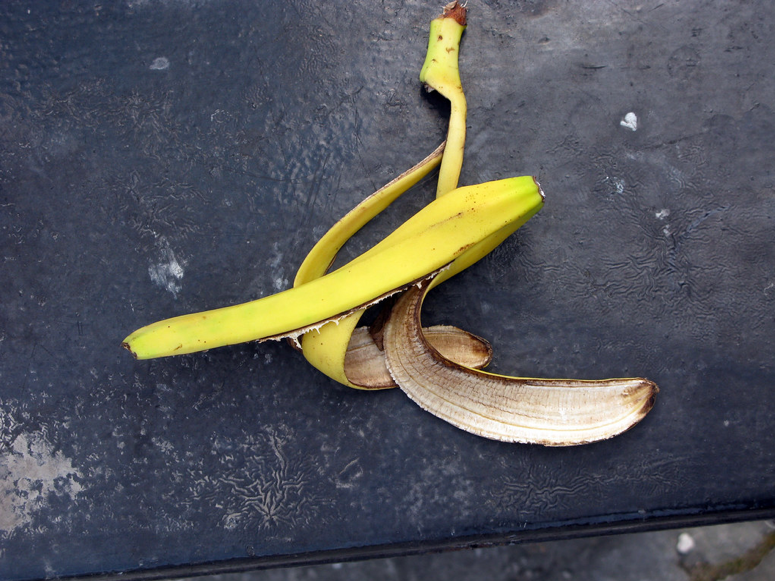 As a result, politicians are sometimes not getting themselves in the right mental zone for media interviews – which requires a combination of calmness, energy and alertness.

Consequently some have slipped up by transforming journalists’ questions into their own self-created banana skins.

For everyone in the professional world, when it comes to being ready for questioning in the spotlight – on TV, with a live audience, with a potential customer or around the boardroom table – it’s not just a matter of doing all the required planning, preparation and practice in advance…. critical though this is.

Performing well under pressure also involves getting yourself in a calm, clear-headed state so you’re able to deal intelligently and impressively with any surprises – whether tough or seemingly easy.

Alas both the British Opposition Leader, Jeremy Corbyn, and the Prime Minister, Boris Johnson, have both fallen flat on their faces in response to surprise campaign interview questions. 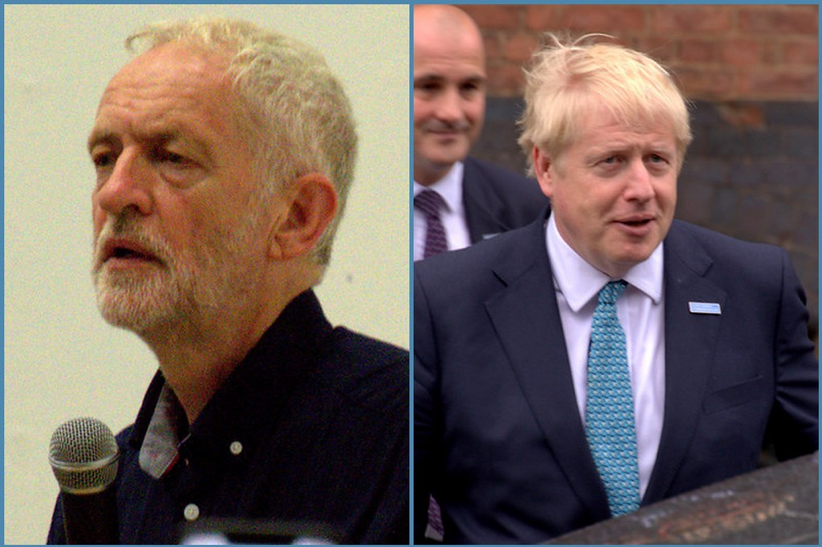 This is despite the fact that the questions, which they both managed to turn into banana skins, were actually relatively soft ones.

Whatever your role in the work place, when it comes to facing questions in the spotlight you need to get yourself into the right state of mind to avoid slipping on planted and self-created banana skins. 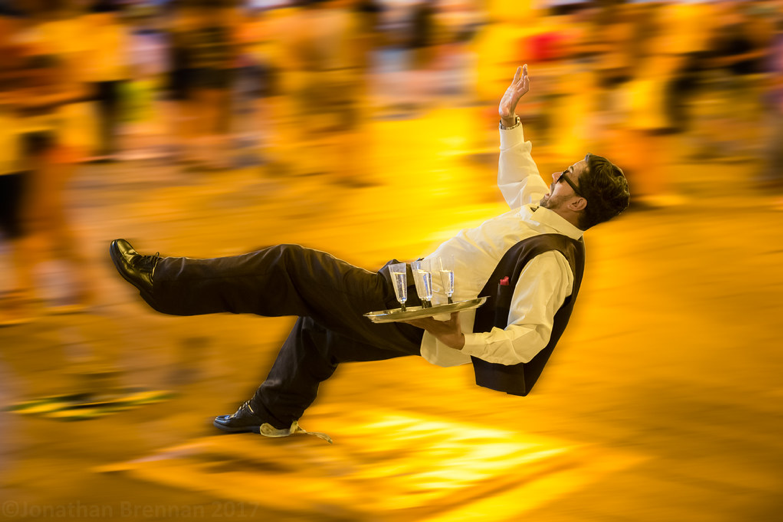 Knowing how to do this, and being tested under pressure, is part of the communications-boosting training process.

LEARNING FROM JEREMY CORBYN
AND THE QUEEN

With Christmas looming just beyond the election, Jeremy Corbyn messed up embarrassingly on what was a straight-forward question from ITV presenter, Julie Etchingham.

The question was a dead simple one about his normal Christmas Day activities: “Do you sit down and watch the Queen’s Speech?” 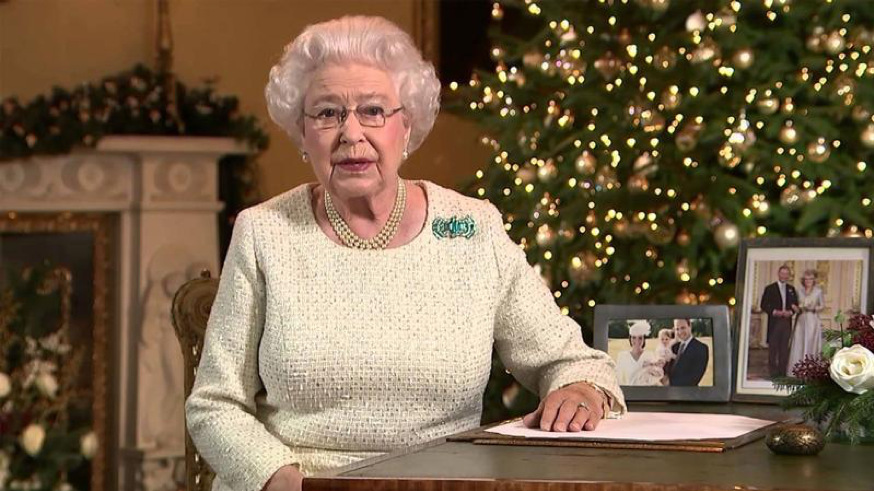 Yet Mr Corbyn’s immediate response was to guiltily move his eyes sideways as if he’d just been caught trying to steal the Crown Jewels and the Queen’s corgis.

Given that Mr Corbyn is known for being less than enchanted with the concept of monarchy – which he understandably sees as in conflict with his egalitarian preferences – the question was perhaps ever-so-slightly tricky for him.

But as you can see from this video clip below – which also goes on to cover more pressing matters such as alleged anti-semitism within his Labour Party and challenges associated with homelessness – Jeremy Corbyn managed to turn the question into his own giant banana skin.

Whether or not Mr Corbyn watches the Queen’s Christmas Day TV show is hardly an election-deciding issue, but his immediate reaction – which was to answer a somewhat different question from the one being asked – was a mistake.

He wasn’t being quizzed about what time on Christmas Day the Queen gives her annual televised speech.

So his answer, stating incorrectly that the Queen appears on TV to deliver her speech on Christmas morning – when it’s traditionally done in the afternoon – was self-defeating.

Further into this interview, when asked about alleged anti-semitism in his party, Mr Corbyn makes another mistake which I urge everyone in my communications-boosting training sessions to avoid.

He utters the self-undermining statement: “I am not a racist…”

Whenever you’re talking about something negative in relation to yourself, it’s best to phrase it in positive terms.

This is because the human brain is not very clever in dealing with negative concepts involving the word “not”.

It would have been safer, more impressive and more persuasive for Mr Corbyn to say something like “I’ve always believed in treating people of all races equally”.

But by using the negative word “racist” – even while denying it – Mr Corbyn created an unnecessarily defensive and damaging impression.

My tip when responding to anything bad that’s thrown at you that you need to deny, is to reply using your own positive wording which diminishes the impact of the allegation.

LEARNING FROM BORIS JOHNSON
UNDER PRESSURE

Boris Johnson had an equivalent self-inflicted TV banana skin moment on a seemingly easy BBC question about how ordinary folk in Britain could relate to him in the light of his privileged background.

Amazingly, as he bumbled through his reply to presenter, Naga Munchetty, Mr Johnson concluded that it was the most difficult psychological question anyone could ask.

You can check it out here.

While Boris Johnson is often an impressive orator in front of a crowd, he isn’t nearly so smooth when under pressure in an interview.

The left-wing comedian Frankie Boyle has suggested that this jerky interview delivery style – with all its hesitations, stutters and stumbles – covers a checklist of stroke warnings! 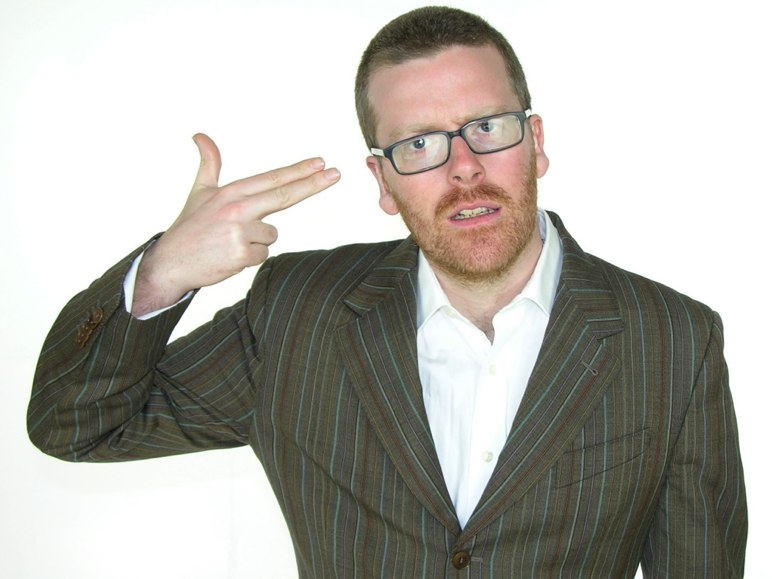 And while no one’s seriously suggesting the Prime Minister is on the threshold of a stroke, when he goes into bumbling mode it appears to be an indication that he hasn’t gotten things as well worked out as he’d like us to believe.

Getting participants into a calm and confident state of mind – to underpin a smooth delivery style – is something we work on in media training sessions.

For those worried about the future of the United Kingdom whoever wins the election, do be aware that Boris Johnson and Jeremy Corbyn have both performed better in some of their campaign interviews than in the mess-ups identified here.

Nonetheless, they could both do with this book as their election bedtime reading. 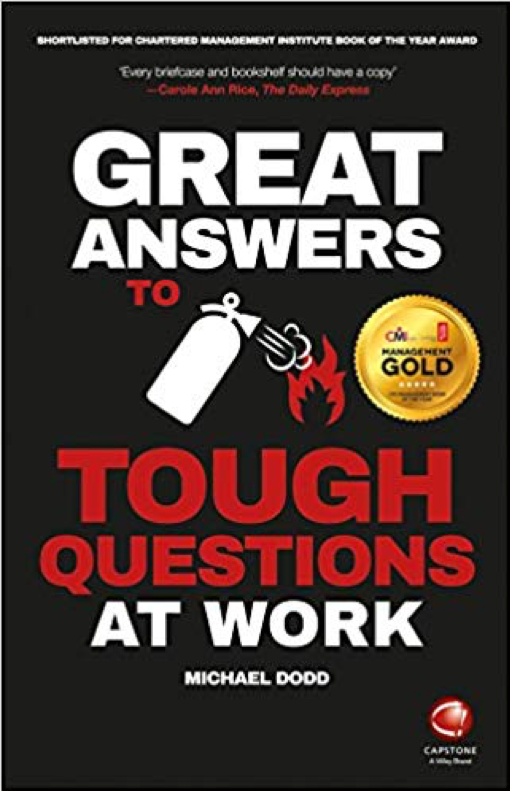 Jeremy Corbyn and Boris Johnson could both do with more and way better media training than any they appear to have had so far.

However, while I am prepared to take on most arduous communications training challenges, I must stress I’m not volunteering for this particularly urgent and dangerously heroic task!