Media Lessons From The Sporting Bonanza 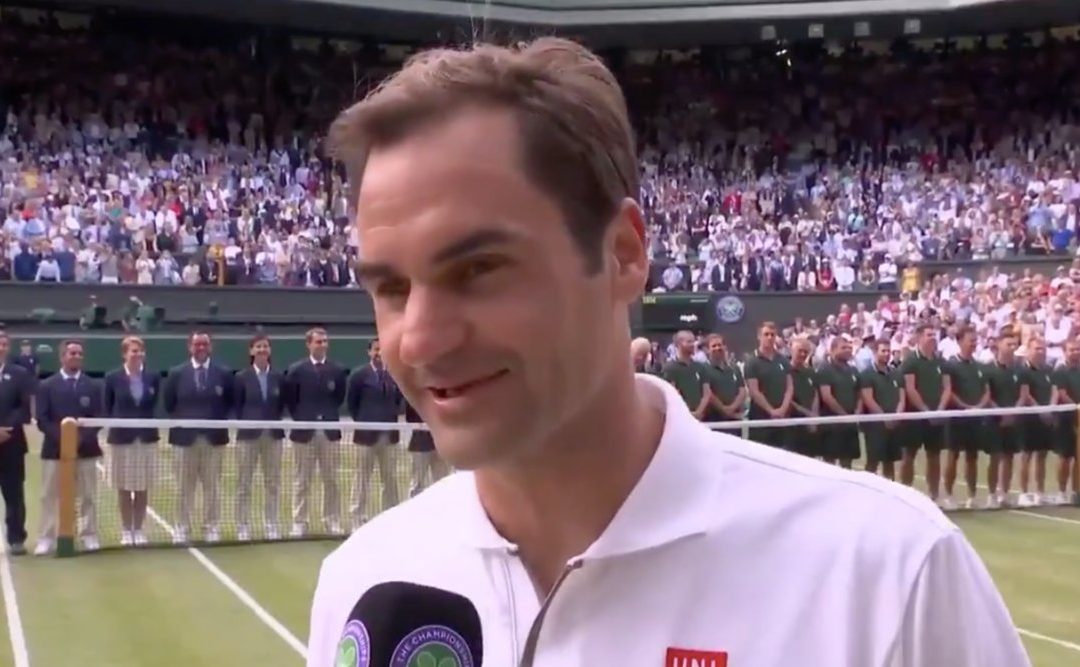 At a time when tennis, cricket – and even the surging sport of netball! – are bombarding our TV screens, there’s much to harvest in the way of communications lessons.

These lessons come from the bonanza of post-match interviews with which we’re “blessed” after every big match.

As a result, it’s becoming ever-clearer that you can be an on-field loser but still come out as a media winner! 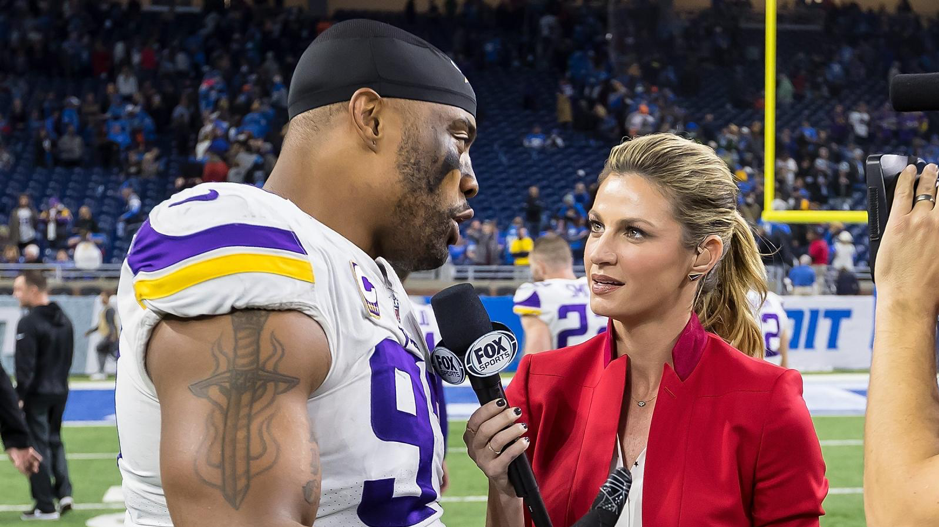 Alas the reverse is also true.

You can perform well in the match but end up as a media loser!

Whether you emerge as a winner or loser in media interviews – and when communicating in any situation in sport, business or some other field – is entirely down to you.

If you train for it, and you have the right attitude, you can potentially come out as a media winner time after time whatever the on-field result!

GET YOURSELF READY FOR THAT PREDICTABLE COMMUNICATIONS MOMENT

It’s a routine challenge for sports stars to be interviewed almost immediately after their full-on physical and emotional playing performance has ended. 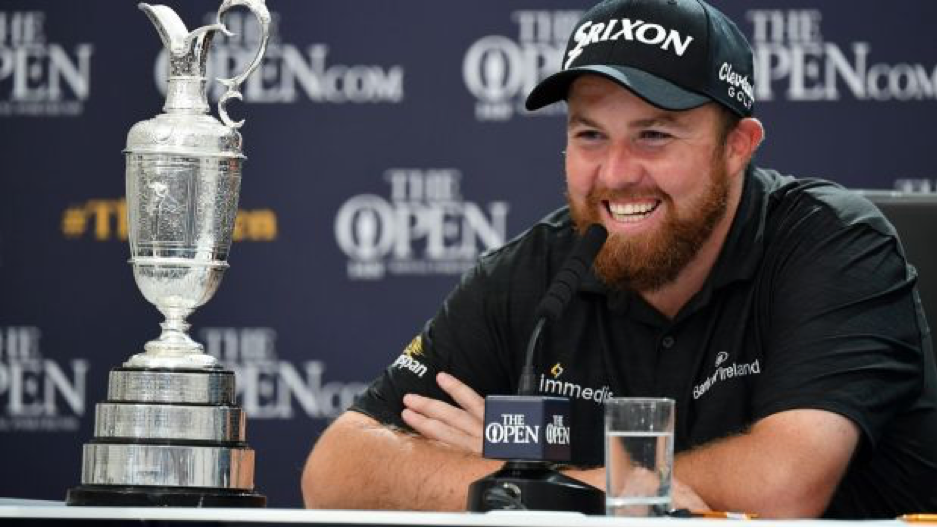 It’s a challenge I’ve sometimes had the privilege of getting sport stars ready for.

And as with media interviews and other important communications moments in every sphere, it’s vital that you take a few minutes (more if you can) to think about what to say before the microphone is thrust under your nose.

This helps ensure that your thoughts and your underlying attitude are in the right place.

Immediately after his defeat – and before he’d left the court following the longest Wimbledon Men’s Final in history – Roger Federer was obliged to do the now traditional on-court interview with Sue Barker. 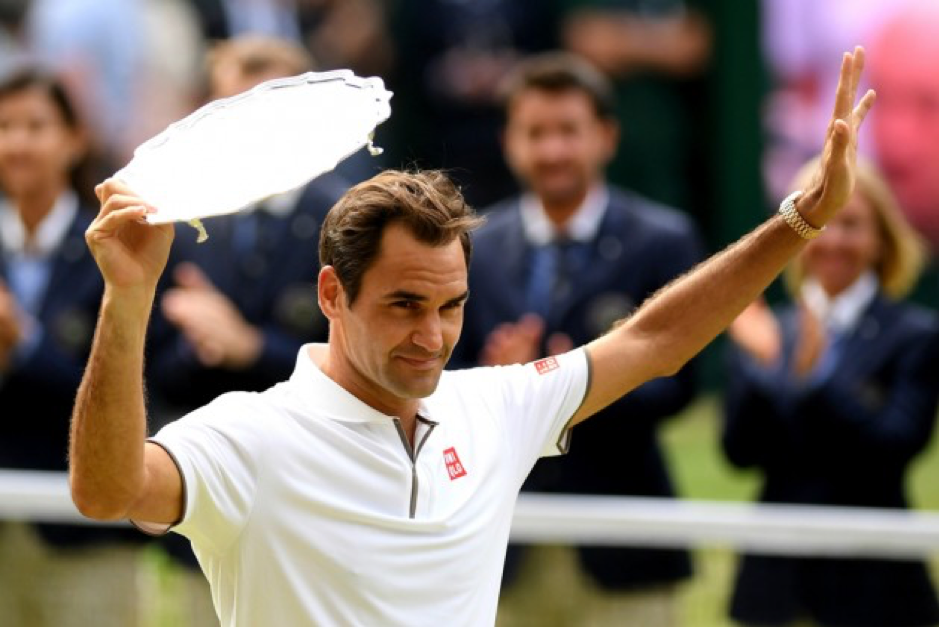 He was able to laugh off questioning about his massive age – 37 – and come across with admirable good humour… as you can witness here.

This provided a marked contrast to the approach of Johanna Konta. 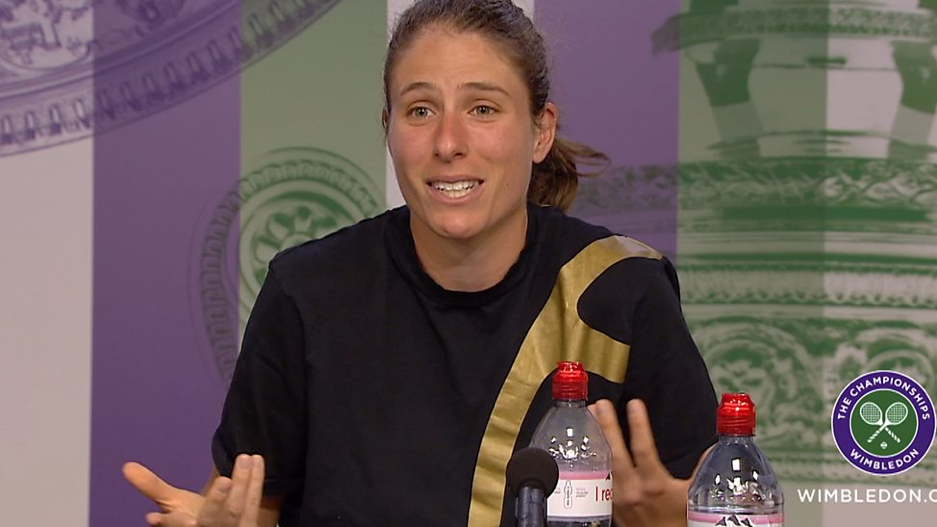 After having a remarkably good Wimbledon before being eventually being knocked out towards the end, she managed the tennis equivalent of a volley of own goals at her post-match press conference.

But dealing with this is a learnable skill.

I’ve shared my rules for being interviewed straight after a match with a number of sporting stars.

+ Regardless of the questions, show grace under pressure

+ Whatever has gone wrong on-field, have a positive good-natured approach off-field

+ Seek to get across a positive message (the equivalent of scoring a sporting winner) at every opportunity.

I don’t know for a fact, but I assume based on his consistently assured and gracious interview approach that Roger Federer has had some quality media training.

If Johanna Konta has had any, alas it doesn’t show.

A little guidance on giving great answers to tough questions goes a long long way in sport, in business and beyond – for teams and individuals.

You can read the first chapter free on line of a book that can help at: 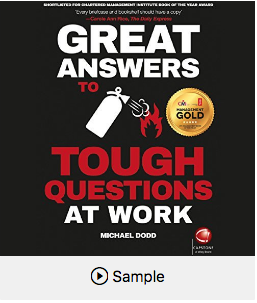 BE READY FOR THOSE OBVIOUS QUESTIONS

If there is something obvious that you’re going to be asked about, even though you won’t know the exact wording of the question until it’s put, make sure you have a positive message to include in your answer.

For example, in the sporting world I was once working with a rugby team where their attack was typically far more impressive than their defence.

So, knowing that critical pre-match and post-match questions about defence were always likely, we ensured that the captain and coaches would always be ready for this.

As they were working hard off-field to improve their defence, their key message to convey was “boosting our defence is a central priority for us”.

They were ready to follow this with examples of the specific things they were doing in their rigorous physical training to upgrade the tackling performance.

In business across Europe at the moment, the toughest questions are often about how prepared the company is for Brexit.

So assuming your company has taken steps such as stocking up on vital items where necessary ahead Britain’s official exit from the European Union, be ready to specify what these measures are in your answers in order to sound appropriately reassuring.

This is important when facing questions from the media as well as from customers and prospects worried about whether you can supply them.

If you or your team need some guidance to come across as more inspirational or effective communicators – either one-to-one, in groups or at your annual conference or away day – check out the menu of options to help at:

Do be aware that journalists everywhere are often keen to interview you if they’ve spotted something interesting for their audience that you or your organisation has publicised somewhere on the internet.

For example, some comments I made recently about the pop star Liam Gallagher in this e-zine were subsequently picked up by Talk Radio Europe – which broadcasts in English from its base in the Spanish resort of Malaga. 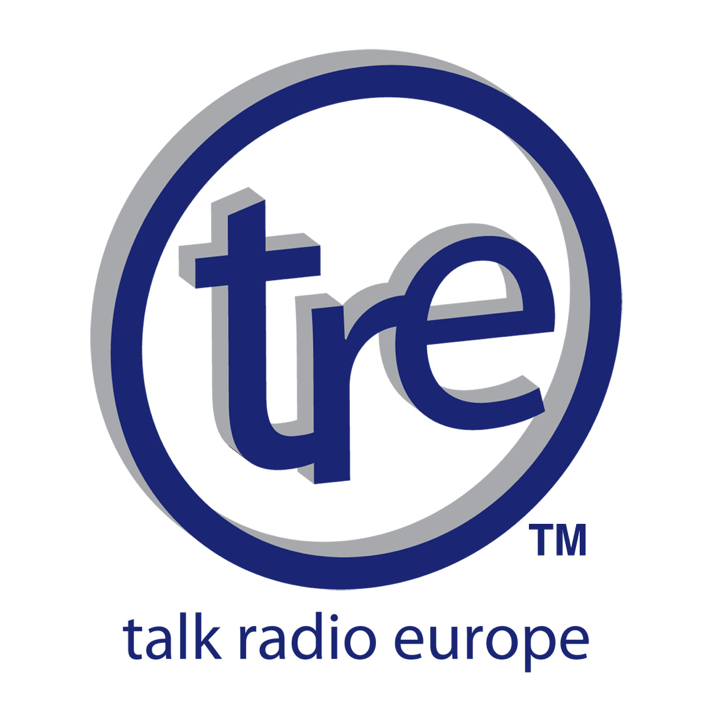 So it was splendid to be interviewed on TRE’s breakfast programme by its morning radio star Hannah Murray. 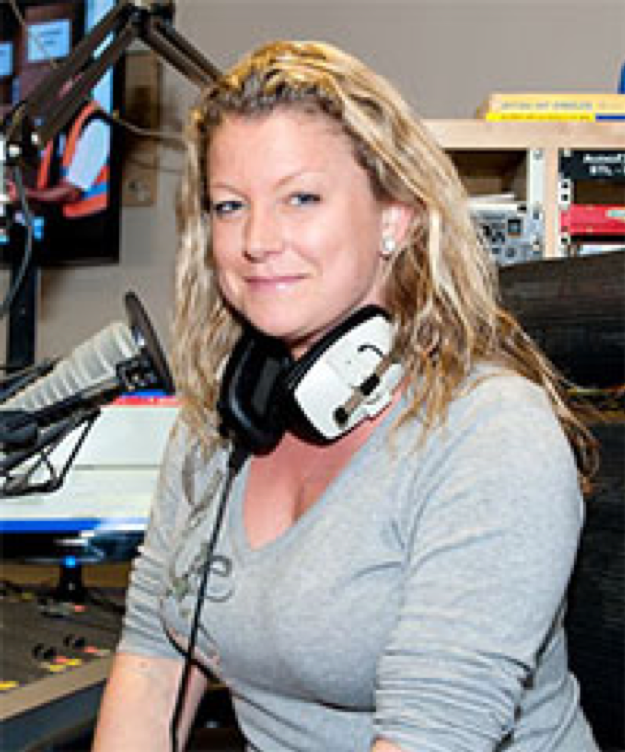 In the unlikely event that you missed it live, you can listen to the interview here:

Whether you need to be ready to be questioned as a rock star, a sports star or a business star, you can learn in advance how to shine out before you’re anywhere near a challenging questioner.

… but I can help you come out a winner every time you’re questioned – however you’ve just performed on the field of play in music, sport or business.