Does it matter if what you say publicly today is inconsistent with what you said last week or last month?

And does it matter if it’s inconsistent with what you said two minutes ago?

If you need evidence that sending mixed messages can mangle your image, consider the latest public performances of the British Home Secretary, Priti Patel. 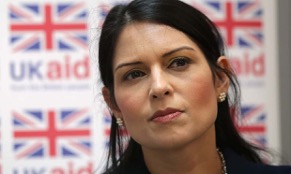 She was at the forefront of politicians who condemned the torrent of racial abuse directed at three black English footballers after their team lost to Italy in the final of the European Championship.

The abuse was targeted on social media at black players who missed with their penalty kicks in the shoot-out that ended in defeat.

The England squad members had performed remarkably well throughout the competition – more successfully than they had in any other on the international stage since the famous World Cup victory of 1966.

But fans were, nonetheless, understandably right to express disappointment at the final result.

Abusively targeting the black players who missed their shots is, of course, a completely different matter.

So on the surface, it might seem like the right thing for Priti Patel to express her disgust at the racial abuse.

But as one of the less prominent England footballers in the squad pointed out – amidst massive publicity – the Home Secretary had, before the final, been criticising all the England players, black and white, who collectively adopted a public stance against racism.

The players decided to show their opposition to racism through the “take the knee” gesture – kneeling briefly on the pitch before each kick-off. 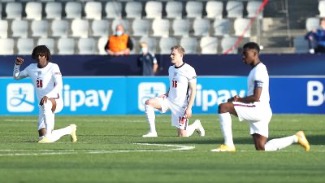 Some fans controversially booed the stance.

“Taking the knee” by the players was criticised at the time by Priti Patel who said she did not support what she called “that type of gesture politics”.

Furthermore, when asked about spectators who booed the England players for taking the knee she said “That’s a choice for them, quite frankly.”

This was interpreted by some as a kind of “dog whistle” politics which could be picked up by racists as a green light to encourage them to continue their booing.

So after Priti Patel condemned the post-final outburst of racism on social media, Tyrone Mings decided not to remain silent. 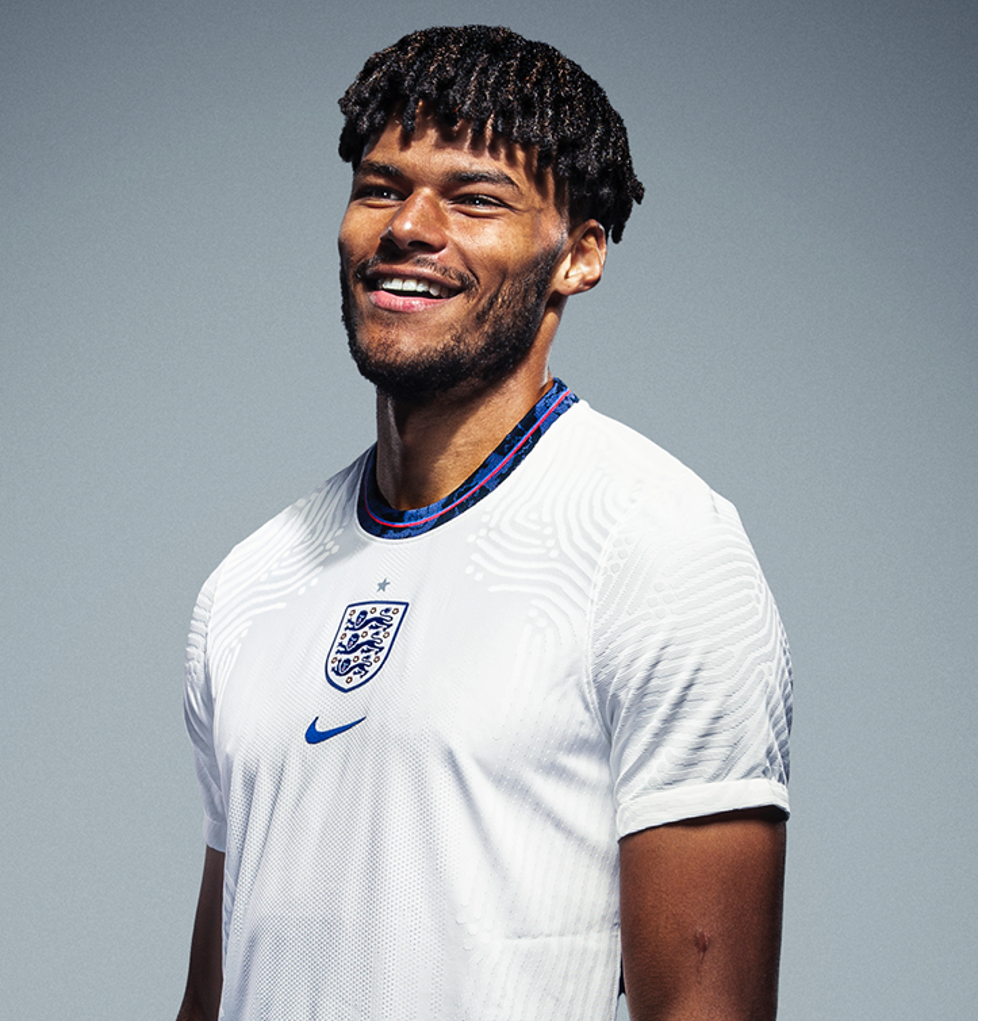 He conveyed his critique on Twitter by thoughtfully, but dramatically, declaring:

“You don’t get to stoke the fire at the beginning of the tournament by labelling our anti-racism message as ‘Gesture Politics’ and then pretend to be disgusted when the very thing we’re campaigning against, happens.”

His tweet received monumental publicity in the mainstream media.

It was seen as being far more significant than just another view in the debate.

Tyrone Mings’s public stance shifted the direction of the mainstream media coverage about what became an even bigger story concerning racism and alleged hypocrisy.

Because he so effectively highlighted what he identified as incompatibly mixed messages.

Click on this photo below to get full details of the BBC’s coverage of the story: 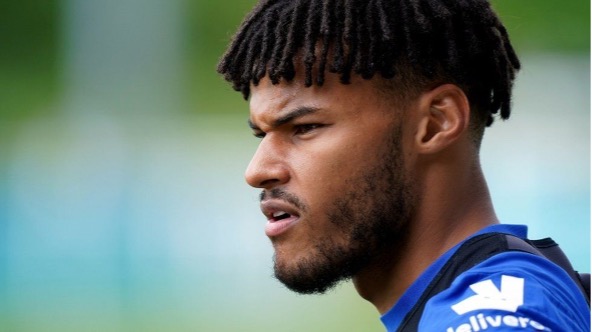 Every detail of the story helps underline why mixed messages matter.

GUARDING AGAINST YOUR POTENTIAL MIXED MESSAGES

So what does this all mean for you?

What it says to everyone is that consistency in messaging does matter.

Sure, you often need to sensibly adjust the specifics of what you say amidst shifting circumstances, but it’s important to be aware of the overall consistency of the content you’re communicating.

If shifting circumstances necessitate changing your overall position, or that of your organisation, then make sure you explain why as you do so.

And before you say anything important in a professional capacity, it’s wise to think through and check on the overall consistency of your message – whether it’s for clients, prospects, your own team or the news media.

Communications-boosting training helps participants to formulate and test out your messages – and make necessary adjustments BEFORE making them public… and BEFORE it’s too late.

The seemingly magical vaccines are making a real difference to people’s confidence as more evidence is amassed to show they both cut virus transmission rates – and reduce the need for hospitalisation.

And as scientists are learning ever more about the coronavirus, it’s helping to guide us on how training sessions can be run on the safest possible basis.

The training rooms I’ve been working in since the return of in-the-room communication-boosting events have so far been exceptionally well-selected by clients.

They’ve been large enough to allow participants to stay sufficiently far apart while taking their communications skills to new heights.

Take, for example, the venue which one client wisely chose for training in the county of Norfolk.

The location was in the spacious International Aviation Academy, Norwich. 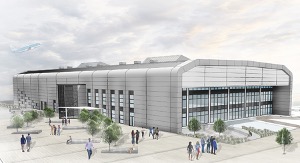 When you see inside the venue it answers the question: How do you know when the rooms selected for media interview response training room are big enough to enable proper social distancing? 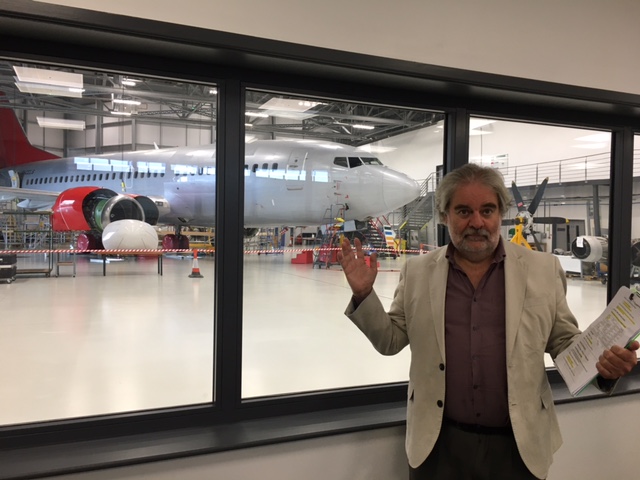 Everyone can be confident that rooms have enough safe learning space if an airliner can be comfortably parked in the room next door!!!

But even where some training rooms don’t contain airliners, socially distanced communications training can now proceed with care.