Planning Ahead Of Those Big Moments In The Spotlight 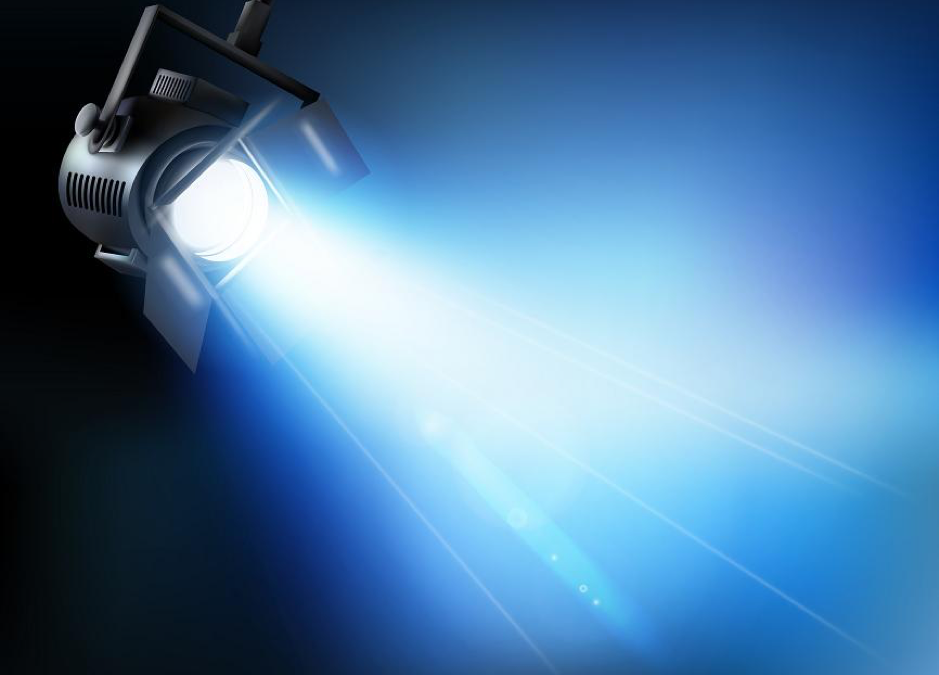 And when you’re deciding WHAT it is you want to say, there’s much to be said for working in advance on HOW you might best express it.

The importance of taking an enlightened approach has just been underlined by no less a figure than the “God-King” spiritual leader, the Dalai Lama. 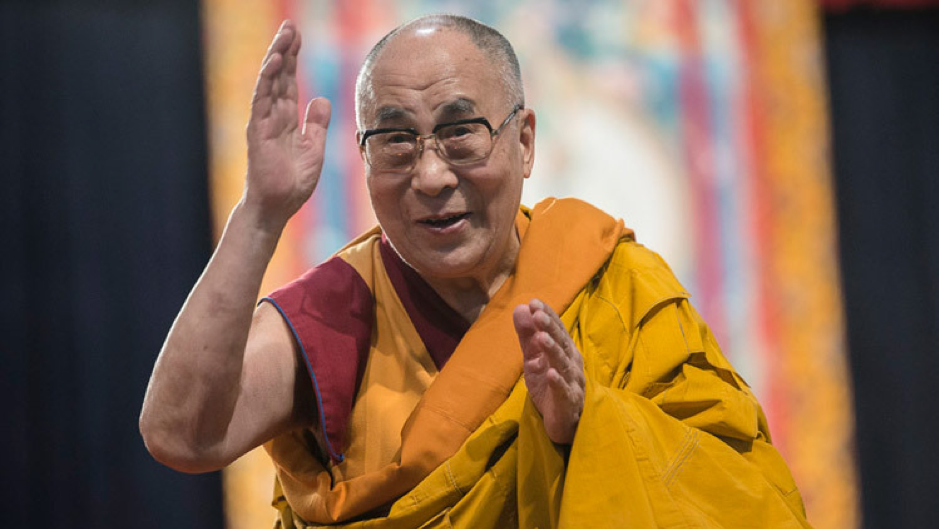 The Dalai Lama’s performance in a BBC interview suggests that amidst his life in India, in exile from Chinese-controlled Tibet, he isn’t as aware as he might be of contemporary developments on gender equality in the wider world.

The benefits of thinking things through ahead of time – and being tested out before it’s too late – are available to those who take part in communications-boosting sessions in advance of important interactions.

But the Dalai Lama, it would seem, has not taken advantage of such opportunities.

As a result, the benefits of communications-boosting sessions have become even clearer now that the Tibetan spiritual leader has apologised for the most contentious thing he uttered in that BBC interview.

SPEAKING WISDOM AMIDST THE MOSQUITOS

The Dalai Lama is justifiably recognised for his snappy incisive and inspiring wisdom.

He’s the one credited with saying: “If you think you are too small to make a difference, try sleeping with a mosquito.” 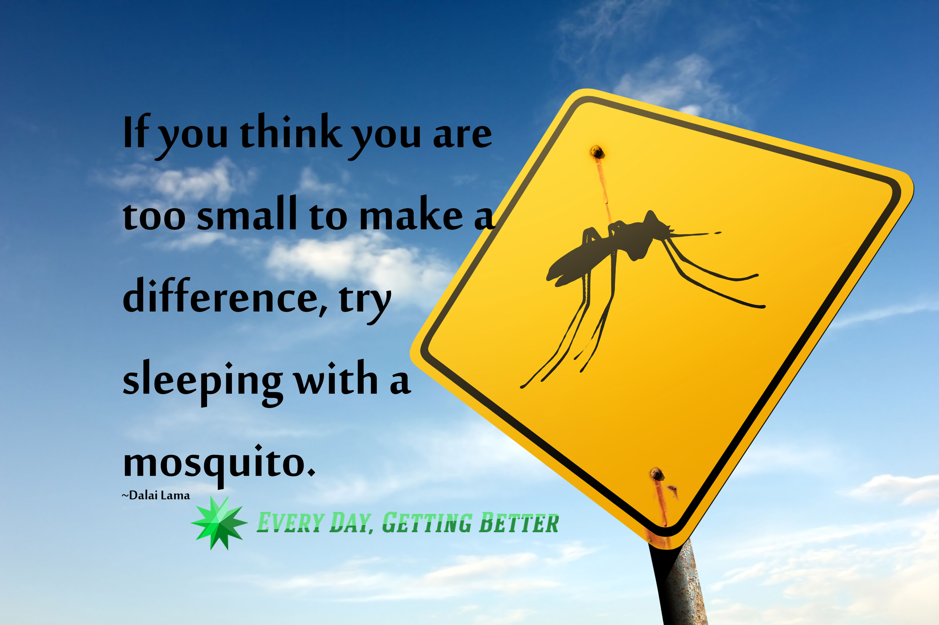 But perhaps a mosquito was depriving him of sleep before he stumbled into an elephant trap laid before him by the BBC.

In the interview, the Dalai Lama insisted that if he were to be followed by a female successor then she must be “attractive”.

This caused something of a storm.

BOOSTING THE ATTRACTIVENESS OF YOUR COMMUNICATIONS

You can be the judge on whether you think “attractiveness” was the key factor in the selection of the Dalai Lama. 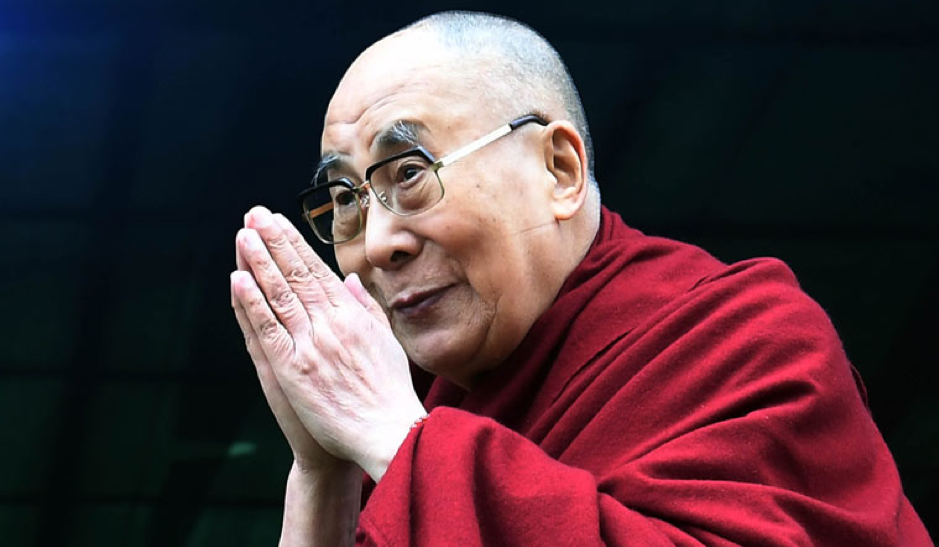 Whatever your judgment the storm the Dalai Lama set off was an easily preventable one.

It was especially so because the spiritual leader had made similar, though less widely publicised, remarks in the past.

So there was every reason to suspect that the topic of female succession might be raised by the BBC – giving him plenty of warning to think through in advance how best to respond.

This is not to suggest that it’s necessarily unwise to hold a controversial opinion.

What’s important is that if you have a view that is possibly out of step with majority sentiment, it’s worth considering whether you choose to proclaim it – and, if so, how you express it.

If you decide to share your view, it’s a good precaution to indicate that you realise the opinion may well be controversial as you express it – rather than appear naïve to the possibility that others might wildly disagree.

Acknowledging that your view is potentially outside mainstream thinking indicates that you are at least aware of alternative views – which will enable you appear more in touch with your audience members… both those who agree and those who don’t.

THINK AHEAD:
WHAT COULD THEY POSSIBLY ASK?

And it’s always worth considering what questions you might be asked in advance of a big occasion.

This is something which communications-boosting sessions help you focus upon… and enable you to think things out, be critiqued and to refine and polish your potential answers along the way.

The possibility of a question about potential female succession in the Dalai Lama’s case should not have come as a surprise.

In fact, the BBC interviewer who asked about it made reference to his previously expressed views on the topic.

You can check out the inflammatory part of the Dalai Lama interview at:

Of course it’s not just spiritual leaders who may have the odd blind spot.

We can all have them.

But the process of planning, preparing and practising ahead of a big moment – and allowing yourself to be tested out and critiqued in advance – is a way of identifying those blind spots and the potential traps they hide rather than diving headlong into them as the Dalai Lama managed.

Communications-boosting sessions help you focus on what you should say before the spotlight shines – whether in media encounters, job interviews, sales discussions, performance appraisals, board meetings, shareholder events, annual general meetings and more.

They can help you refine your presentations – and how you will respond to questions during and after them.

When you know what you’re saying has been properly tested out – with the communications trainer and, if you wish, a few of your trusted colleagues observing as well – then you can rightly feel more confident that you’re stepping safely in the big moments.

And any difficult areas that the process identifies give you the chance to reconfigure what you say and how you say it in advance so that you shine out rather than come unstuck in that spotlight.

Communications-boosting sessions are offered in a variety of forms. These include


Communications-boosting topics deal with a range of challenging situations that you and your colleagues need to be ready for. These include:


+ Presenting with confidence, impact and pizzazz:


+ Perfecting those vital 60-second business introductions to get you connecting with the right people at networking events:

+ Talking to the camera to get your message across in videos on the web and through webinars:

Communication-boosting sessions help you develop the right discipline with the content, structure and delivery style of your performances.

As the Dalai Lama proclaimed in one of his more disciplined performances:

Guidelines on how to instil discipline in your verbal responses in the spotlight are set out in “Great Answers To Tough Questions At Work”, published by Wiley, at: 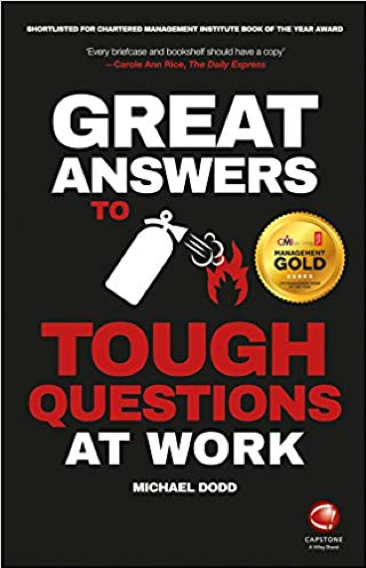 And a free author-signed copy of the book is hereby offered to the Dalai Lama if he chooses to receive it in person next time he comes to London.

The spiritual leader can use it to take his interview performances to a new level and, if necessary, deploy it as a handy bedside deterrent to wave away mosquitos!