Throughout Corona Times, individuals and organisations have been under greater pressures than normal – sometimes as a direct result of Covid-19 and sometimes as a side-effect of more generally raised tensions.

These pressures have led to some abnormally bad decisions, often resulting in particularly appalling communication about those decisions.

One set of institutions around the world which have been particularly vulnerable to making some poor Corona Times decisions – and then communicating badly about them – have been police forces.

As a result, senior police officers have been subjected to most severe criticism – often justified – for both for how their forces have treated certain civilians and for how they’ve later communicated about what they’ve done.

This has been particularly evident In the United States, where police continue to be vilified over allegations of racism surrounding their treatment of black citizens – most infamously because of the impossible-to-justify death of George Floyd after a white officer held his knee on the black man’s his neck for more than eight minutes. 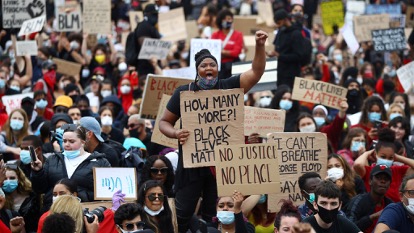 In the United Kingdom, there’s been much criticism of police over their attempts to enforce Corona lockdown rules during public demonstrations.

This included what many regarded as their outrageously heavy-handed approach to women who gathered on London’s Clapham Common to both peacefully mourn the killing of a 25-year-old marketing executive, Sarah Everard, and draw attention to violent treatment of women by men. 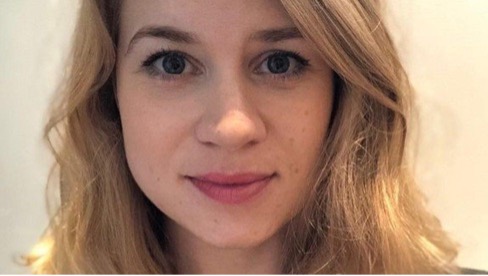 Anti-police sentiment was elevated by the fact that the man police charged with kidnapping and murdering Sarah Everard turned out to be one of their own – a male constable in London’s Metropolitan Police.

You might think this development would make the force’s officers especially cautious – even meek – in their approach to handling subsequent predominantly female demonstrations.

Instead it was the opposite. 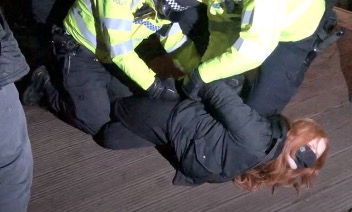 The mass gathering in Clapham Common was literally “manhandled” as the women sought to voice their alarm over the way they so often left feel unsafe because of the actions of men.

You can get an idea of the police’s crazily insensitive and overly robust approach to policing the gathering in the video footage here:

You might think the subsequent calls by a string of political leaders for the resignation of the Metropolitan Police Chief, Cressida Dick, over police mishandling of the gathering would lead to police apologies and perhaps even to a degree of humility from senior police. 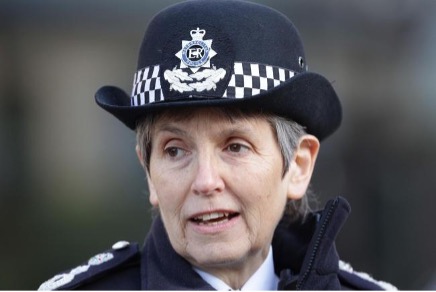 But this was far from the case.

After police were given a sweeping exoneration by a hastily conducted inquiry headed by Her Majesty’s Chief Inspector of Constabulary, Sir Thomas Winsor, the response of senior police was smug and complacent.

Instead of expressing regret and apology to the women of Clapham Common, Cressida Dick denounced those political leaders who she called “armchair critics” who had earlier called for her to go.

You can get the flavour of her approach – and how it was received by the lead organiser of the women’s vigil-cum-demonstration – from this video here:

But all this is not to say police can’t – sometimes – communicate on difficult issues with excellence, empathy and effectiveness… and even show others how it can be done well under pressure.

There’s a long and dismal history of senior police officers often giving appalling answers to tough questions about violence by their teams.

So it’s worth taking note of a remarkably surprisingly exception from a most unlikely place – the embattled Minneapolis Police Force.

It’s come in the form of a straight and highly impressive courtroom performance by the head of the Minneapolis Police, Medaria Arradondo. 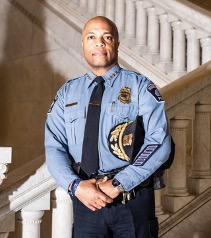 It was his force in whose hands George Floyd infamously died in May last year.

So Mr Arradondo has been facing more pressures than most of his fellow police chiefs around the world.

The latest of these pressures have come as Mr Arradondo has been speaking as a witness in the trial of the now ex-police officer, Derek Chauvin, who has been charged with manslaughter and murder over George Floyd’s death.

The police force chief shone out in the courtroom as a beacon of powerfully honest and direct answers. Yes really!

This was to the surprise of those who may have expected to see him adopt the worst of traditional police ducking, dodging and deceiving.

Instead, Medaria Arradondo did what so many senior police officers too often avoid doing the aftermath of misbehaviour within their ranks.

He faced up to the embarrassing and troubling situation with profound honesty.

Mr Arradondo was the man who fired Derek Chauvin and three other police officers after the death of George Floyd.

And in the witness box this week he spoke calmly and clearly – without offering any excuses for the unfathomable actions of some former members of his team.

Admittedly, as the key incident involving George Floyd had been captured on video and played repeatedly around the world, Mr Arradondo was under exceptional pressure to play things straight.

And while, from the other side of the Atlantic, I can’t vouch for the accuracy of all that Mr Arradondo told the court, I can say that it was in no way contradicted by all we saw on the awful video of George Floyd’s death.

When questioned about what was on the video, Mr Arradondo showed every sign of speaking with the ring of truth.

By doing so he did what good leaders under pressure need to do – he demonstrated a responsible attitude.

He never sought to defend the indefensible.

What’s more he spoke his truths in a way that all those within officialdom and the business world can learn – in a calm and dignified manner.

Judge for yourself how refreshing Mr Arradondo’s approach has been as you see him questioned in the courtroom here:

In my assessment, Mr Arradondo performed well in part because he had effectively planned and prepared ahead of his high pressure time in the spotlight.

At the start of the video you’ll notice that he’s even provided a document conveying official police policy.

Despite the horrific and outrageous nature of the George Floyd incident, it would have been easy predict the kind of tough questions that would arise – and so Mr Arradondo made sure he was ready for them.

I haven’t trained Mr Arradondo, but one of the commendable things about his assured performance was the directness of his well-planned answers.

He also appeared to be relaxed and composed under pressure which, with practice and guidance, is a learnable skill.

So as the world moves closer towards the vaccinated post-pandemic new normal, let me know if you’d like to discuss getting help in preparing for any of your immediate or future communication challenges.

These current or looming challenges can include any or all of the following: 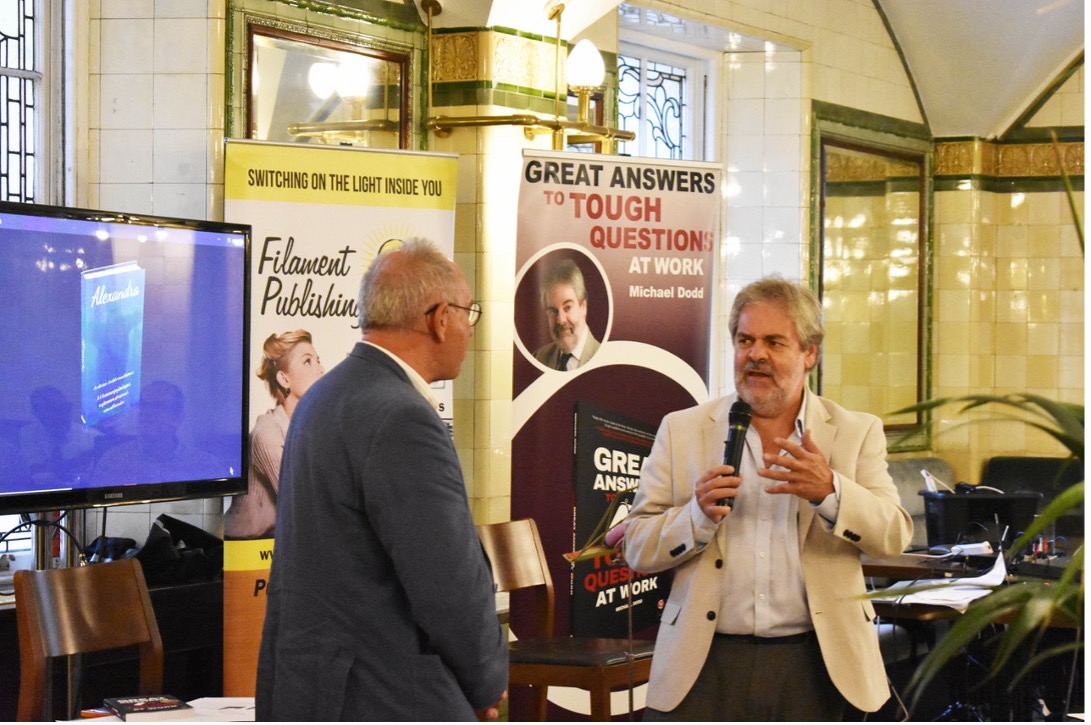 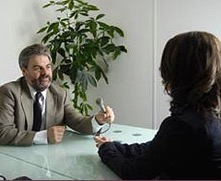 The chances of you being in a courtroom witness box facing gruelling questions before the world’s cameras, as senior police officers sometimes need to, is hopefully only an extremely remote possibility for you.

It’s far more likely that you’ll need to get your organisation’s positive messages across with confidence, impact and pizzazz in the new post-lockdown world in the very near future.