The Biggest Communication Lesson From The Shortest-Serving British Prime Minister 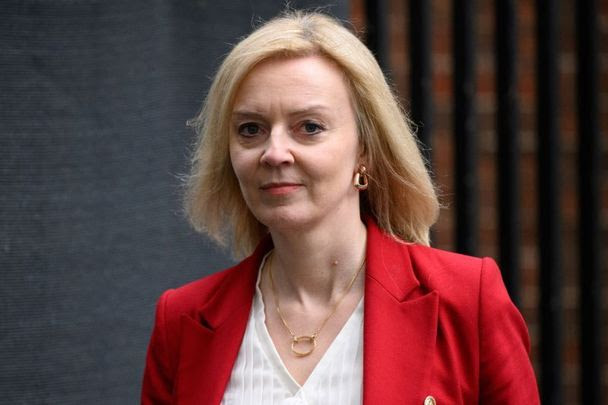 There are many reasons why Liz Truss has just become the shortest-serving Prime Minister in Britain’s history.

You would be right in assuming that for someone to feel obliged to resign just 45 days after being elected by her Conservative Party colleagues, that her communications skills proved to be less than magnificent. 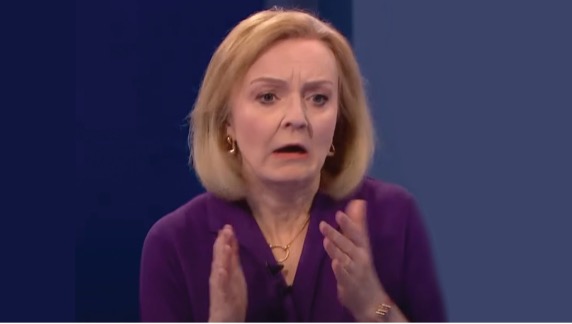 For even though she can be reasonably articulate in a very narrow sense, Liz Truss was never any good at reading the room and responding effectively to what was required – across the nation, across the world or in connecting with individual people at an emotional level.

Liz Truss also demonstrated many other flaws in her short but tumultuous time at the top.

This included what appeared to be an astounding lack of understanding about basic economics – at a time when the United Kingdom is facing a serious cost-of-living crisis.

It was this which emboldened her to introduce a disastrous mini-budget with unfunded tax cuts – predominantly favouring the rich – and without allowing the economic experts from the Office for Budget Responsibility to do their normal public analysis on the situation first.

This led to an immediate – and predictable – crash in the value of the British pound and to a rise in interest rates across the country. 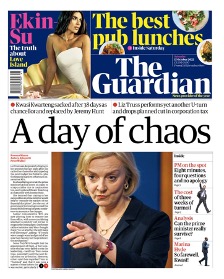 But one of Liz Truss’s other mistakes was less obvious – though perhaps even more serious – and took place over a longer period.

It was to hide away from the kind of detailed broadcast interview scrutiny that you would expect a senior British political figure to be open to on their journey to the top.

On the pathway to her sudden rise and even-more-sudden fall was the fact that Liz Truss hadn’t taken up the opportunity to fully test out her ideas – and her persuasiveness – in extended broadcast interviews.

If you listen to the start of the following analysis by two of the UK’s longest-serving distinguished journalists, both called Andrew, they make it clear that Liz Truss managed to avoid being scrutinised in traditional in-depth broadcast interviews on her way to 10 Downing Street. 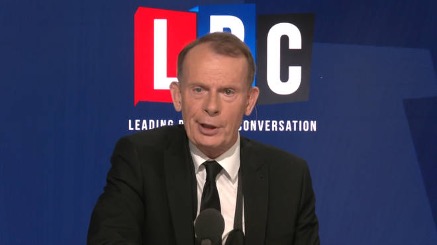 The two Andrews – Andrew Marr, one-time Political Editor of The BBC and Andrew Neil, one-time editor of The Sunday Times – point out the number of what they call “big significant chunky interviews” she allowed herself to be subjected to while heading for, and in, high office – was zero. 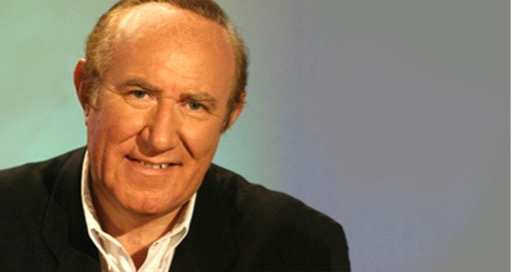 And this could perhaps rate as one of her biggest mistakes.

If you’re seeking to get to a high position in politics or business, there is a big advantage in allowing yourself – after proper media interview response training, of course – to be tested out in what the two Andrews regard as forensic, robust media interviews.

You can listen to the views of the Two Andrews on this matter for the first 1-minute-&-40-seconds here – before they go on to speculate about Liz Truss’s prime ministerial successor….of which, more later.

Allowing yourself to be subjected to media interview scrutiny – as Margaret Thatcher and Tony Blair both did – can help you test yourself out with the kind of challenges that you’re likely to encounter when you’re at the top.

And in politics and business, it means your actual ideas can be examined as well.

There’s more about how to become an inspirational communicator – including a video – at: http://www.michaeldoddcommunications.com/

And there’s more specifically about training to enhance your responses in media interviews at: http://www.michaeldoddcommunications.com/media-master-classes/

If you can convince viewers, listeners and readers that you have excellent ideas and you demonstrate your ability to convey them and defend them, then you can have a much more comfortable time when you’re in a position of higher power and responsibility.

The video that follows shows what happened to the not-so-media-experienced Liz Truss when she called an ill-fated press conference immediately after the markets crashed when her government introduced a cut-taxes-for-the-rich mini-budget.

The market backlash lead her to fire her Chancellor of the Exchequer, Kwasi Kwarteng. 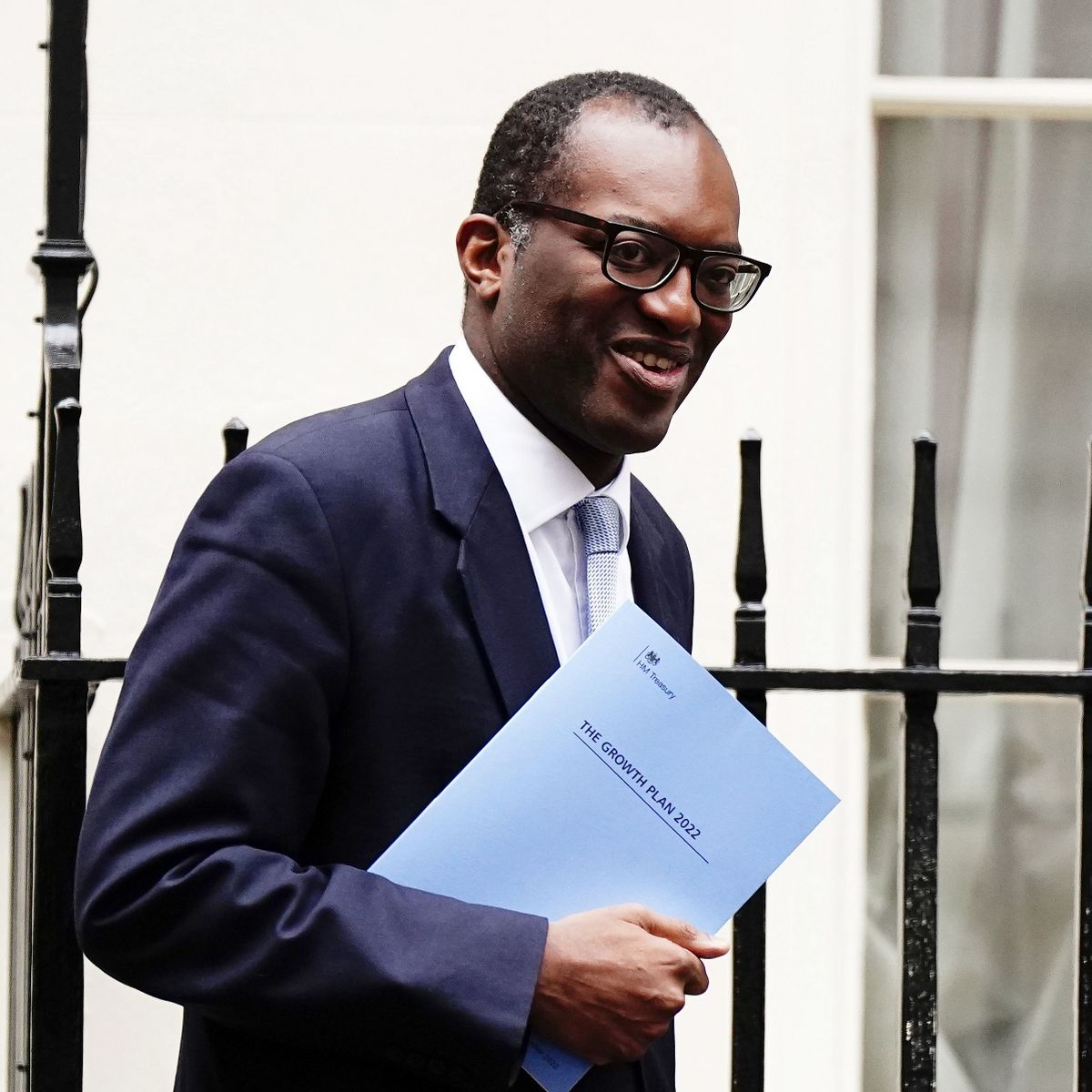 This was before she replaced him with the more market-friendly and more politically-experienced Jeremy Hunt. 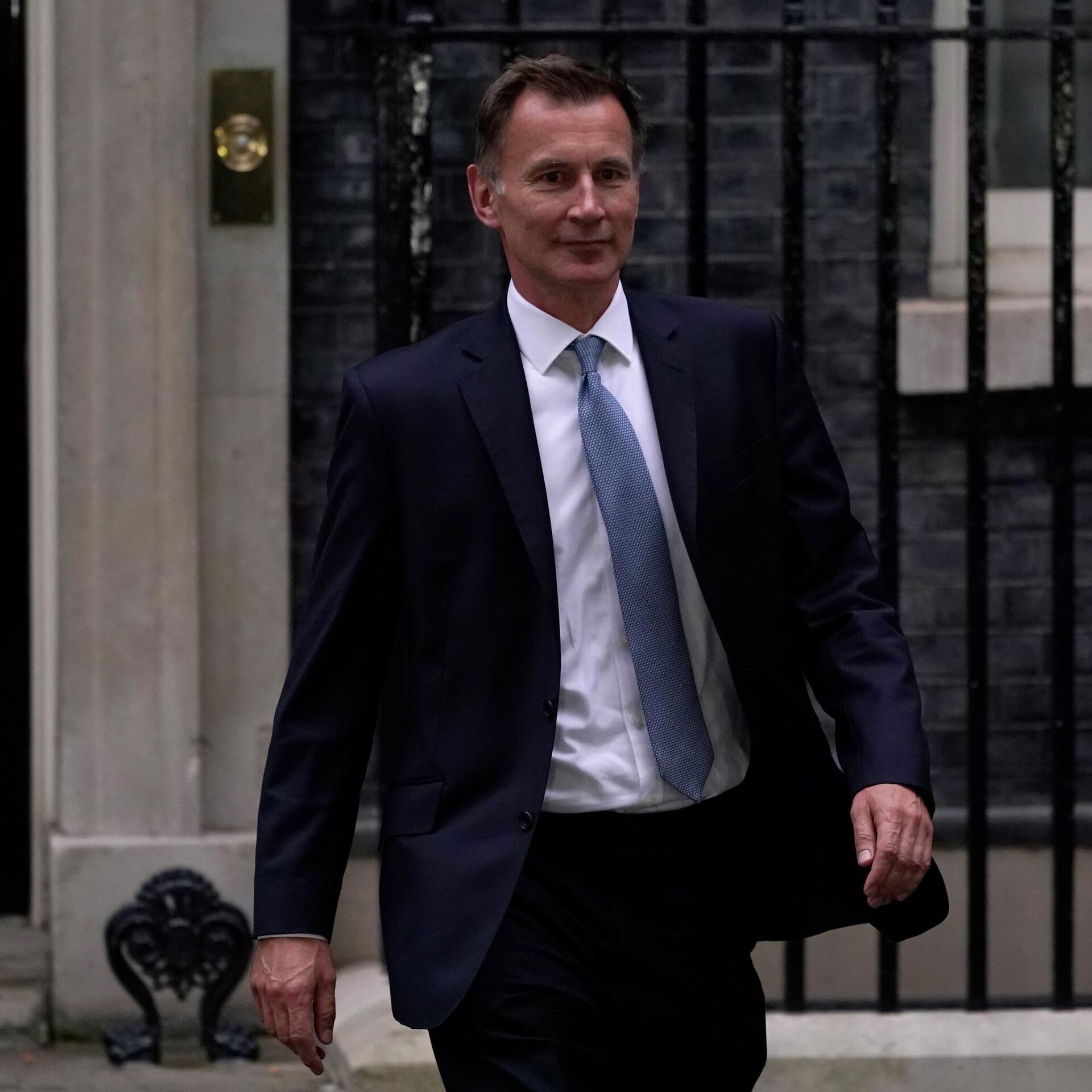 Here is Liz Truss’s wooden and awkward responses in the question and answer session of the media conference where she walked out after only taking four questions.

And you know if you’re not doing well in your communications when actors and comedians start to send up your performances like this:

So Britain’s Conservative Party has now moved on to a prime minister who is completely different. 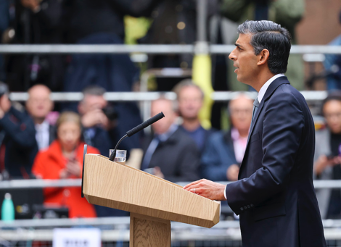 The former Chancellor of the Exchequer, who resigned from that post because he was concerned about the lack of integrity of former prime minister Boris Johnson, who this week failed in his bid to make a comeback.

The main purpose of the Rishi Sunak very very serious national address in front of 10 Downing Street was to demonstrate that he’s not Boris Johnson and he’s not Liz Truss.

He was robustly straight in his message, as you can see here:

As Rishi Sunak makes progress in solving the serious economic problems of the nation, there’s scope for him to lighten up at key moments – even within the most serious of presentations.

And when he gets to the end of future speeches which hold out the promise of hope, here’s hoping he even manages a smile!!!