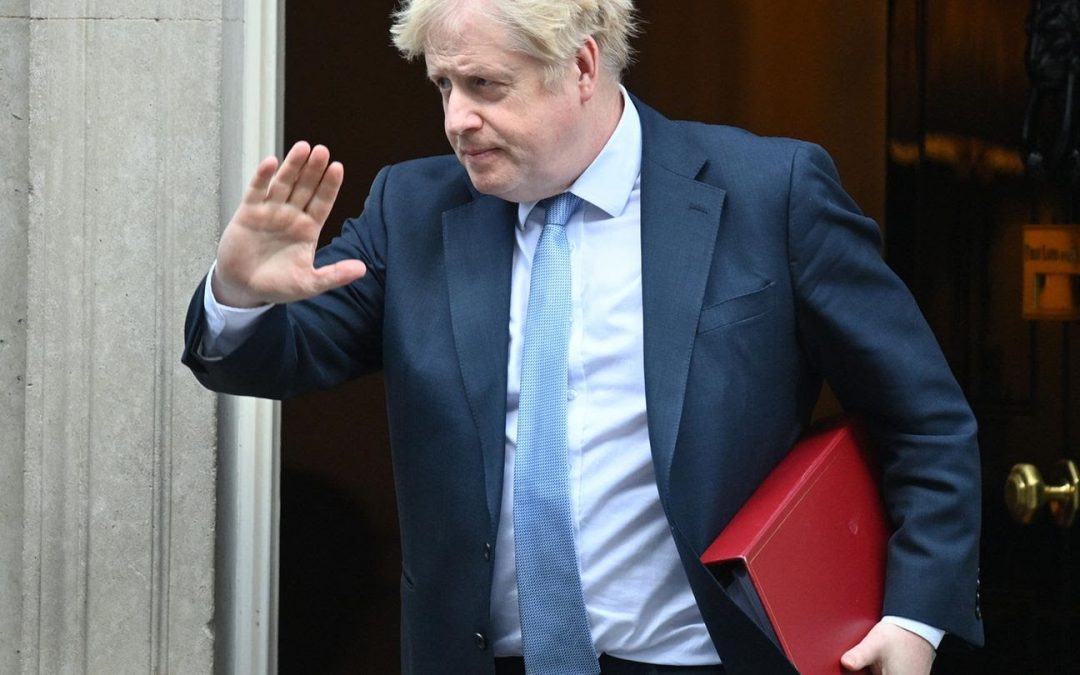 It’s that if you persistently have troubles in dealing with the truth – including accepting inconvenient unpalatable truths and/or repeatedly saying untruthful things about important situations – it will prevent you from being a great communicator. 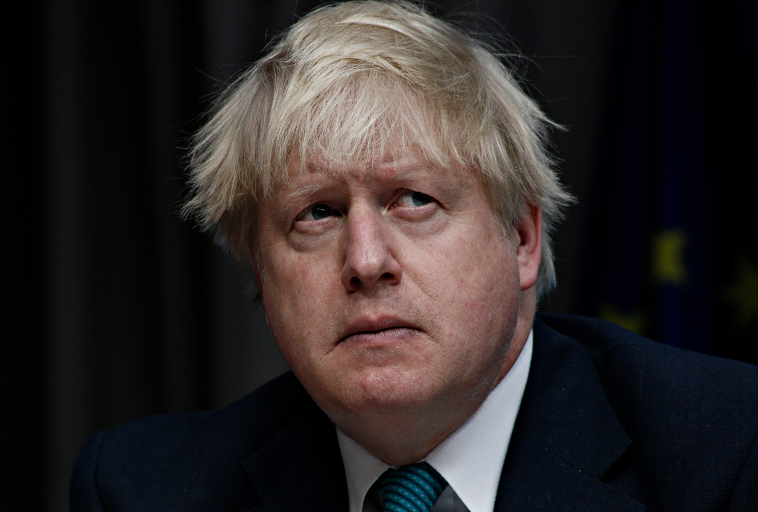 This is hopefully a self-evident truth for all readers of this column.

Tragically, it seems it’s never been an obvious truth for Boris Johnson.

In becoming and staying prime minister for 3 colourful roller-coaster years, Boris Johnson exhibited many of the fine qualities to which great communicators aspire.

He was highly effective at engaging his audiences.

He could entertain them – or impress them through the liveliness, the boldness and the gravity of what he said.

And he mastered the concept that most communication challenges are about: getting across one or more specific messages on the topic at hand.

But the removal of Prime Minister Johnson by parliamentarians of his own Conservative Party has underlined that – whatever dazzling qualities you may have as a communicator – being consistently honest has to be an essential part of the mix.

Without honesty, all other communication qualities become irrelevant.

What’s the value of conveying something unless it turns out to be based on truth?

Boris Johnson’s challenges with the truth became increasingly obvious as his term continued.

His problems were so often self-inflicted – caused by his inability to face up to a particular reality and his tendency to avoid instant truth-telling on uncomfortable situations.

And it was only after he had ever-so-reluctantly announced his forced departure from 10 Downing Street that the extent of his problem with the truth was so dramatically publicly recognised by key colleagues.

This has been underlined by those competing in the contest to replace him as Conservative Party Leader and Prime Minister.

The opening question of the Channel 4 “Britain’s Next PM” debate was: “Is Boris Johnson honest?”

And the consensus around the fact that the Prime Minister had serious issues in dealing with truth became ever-clearer through the answers from the five participants.

Not one of the candidates seeking to become the next Conservative occupant of 10 Downing Street was prepared to answer “yes” on the Johnson honesty question.

You can see the how each of the contenders answered at:

DISAGREEING COLLEAGUES AGREE – IN DIFFERENT WAYS – ON ONE THING

And in giving their individual answers, each of the five potential replacements at the time revealed something significant about their own communication style.

Kemi Badenoch’s answer to whether Boris Johnson was honest – “Ahh… sometimes” and delivered with a knowing smile – demonstrated a charming candidness in her approach. 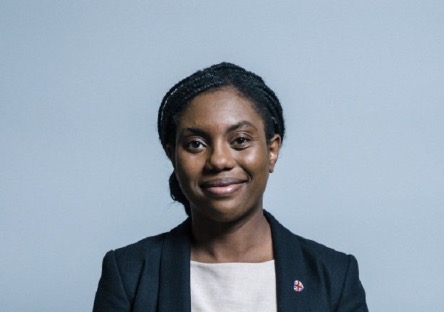 Her’s was a refreshingly succinct and honest assessment – in line with her portrayal of herself as an engineer who likes to get to grips with the underlying fundamentals of a problem before seeking to fix it.

Penny Mordaunt’s answer – where she openly avoided giving a straight yes/no response – drew on her background in public relations where the industry advice tends to warn against allowing yourself to be placed into an “either this box or that box” situation.

Nonetheless her assessment of Boris Johnson’s integrity drew attention to the negative consequences of the prime minister’s approach to truth-telling. 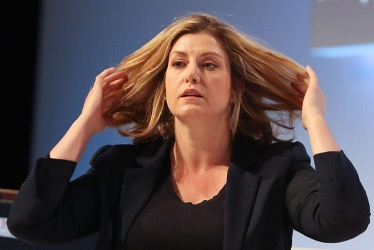 Rishi Sunak’s answer – from the man who remained Mr Johnson’s Chancellor of the Exchequer until the Sunak resignation did much to finish off the Johnson prime ministership – was amongst the more difficult to give.

Nonetheless his answer underlined his credentials as an evidence-based, logical and carefully thoughtful communicator. 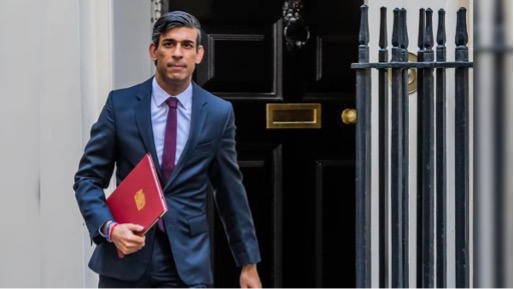 Liz Truss’s answer – challenged by the Channel 4 compere for its initial lack of directness – eventually came down to the evidence. As the Foreign Secretary did not resign as part of the anti-Johnson move, her answer pointed to what she said were admissions about the inaccuracy of some official Downing Street answers. 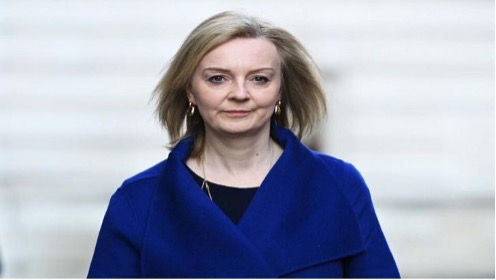 Tom Tugendhat’s answer was probably the easiest to give – coming from the perspective of a Johnson critic who had been publicly challenging the prime minister’s accuracy for some time. His was also the most succinct response, with his sad but profoundly negative shake of the head. 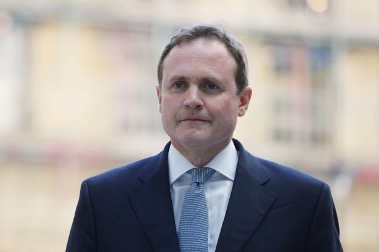 This was in line with the Tugendhat approach as the authentic straight-talking one-time military man who calls things as they are.

As you assess the range of answers, you may wish to be aware that – under what I call The First Golden Formula for giving great answers to tough questions – the ideal is to always give direct immediate honest response to your questioner.

This should normally be followed with your most important message which relates to the subject you’re being asked about.

Where possible this message can be illustrated by a real-life example to paint a picture in the minds’ of your audience members so they can more easily grasp it and remember it.

Giving great answers to tough questions is a learnable skill.

The two golden formulae for answering them are set out in “Great Answers To Tough Questions At Work” – available at: 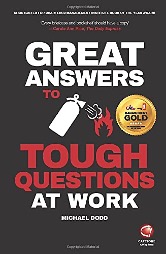 Details about sessions on “Give Great Answers To Tough Questions” – for individuals, groups and conferences – are at:

Sessions specifically aimed at helping participants give high quality answers within media interviews are at:

Alas it seems to be too late for outgoing Prime Minister Boris Johnson to start giving enough great honest answers to tough questions before his term officially draws to a close within the next two months.

But it’s not too late for you and your team!