Your “Life-And-Death” Message From The World Of Birds 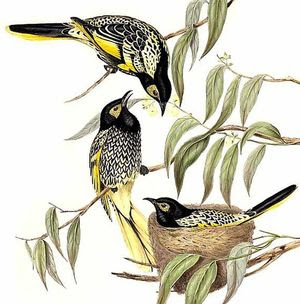 If you’re a bird in the wild and you don’t communicate the right message to your target mates, your whole species can go out of business.

This hard truth is emerging from the story of the Australian native songbird, the Regent Honeyeater. 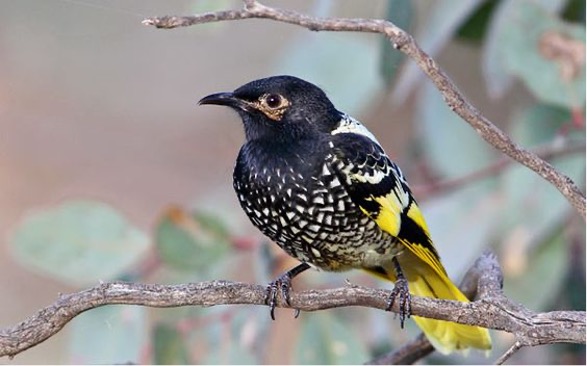 With only around 300 of these once-abundant birds left, Regent Honeyeaters are now on the critically endangered species list in the currently flood-hit states of Eastern Australia.

Underpinning their plight is the newly discovered fact that the male birds are losing their traditional native song.

Male Regent Honeyeaters need to sing the right song in order to attract the right females.

And because their population has shrunken so much, most younger male birds are not getting the chance to learn from the older male birds what they’re meant to sound like.

Some of the Regent Honeyeaters are therefore mistakenly picking up the sounds of other bird species – according to research conducted by the Australian National University.

This has meant that male Regent Honeyeaters are, in the words of the research team, “singing weird songs”.

This is a life-and-death problem because singing the “wrong song” does not impress the female Regent Honeyeaters.

They’re sticklers for the good old bush music their mums and grandmas used to enjoy.

For the species to survive, the male birds have to send the right message to the females by way of the right song.

Traditionally the male Regent Honeyeater message to his target female audience must have sounded, to them, something like: “G’day Honey, I’m over here and available if you want to make fledglings with me.”

You can hear exactly how the Regent Honeyeater is meant to sound from this video posted by my one-time employers at the Australian Broadcasting Corporation.

If you’re a male Regent Honeyeater and you don’t make the right sound you will have problems achieving your growth targets.

Alas for humans in the business world it’s much the same.

CRAFTING THE RIGHT MESSAGE FOR YOUR SITUATION

When you’re seeking to communicate effectively with your target audience in business, your ideal starting point is to work out the right message.

This can ideally be written in a single positive sentence.

This message does not have to be all that snappy – though it’s fine if it is.

Your message does not need to sound like a slogan.

But your message does need to convey the essence of what you’re seeking to communicate.

Ideally there’s a “What’s In It For Me” element for members of your target audience. 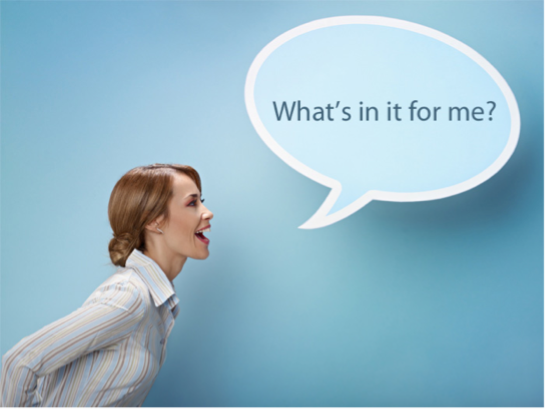 Only when you’ve crafted the right message, you then progress to working it into the communication you’re directing towards your targets.

This applies whether you’re planning for a media interview, speaking in a Zoom meeting, answering a question from a prospect, sending an email – or preparing for a face-to-face or online presentation.

Conveying the right message is central to your success – as any Regent Honeyeater would tell you. 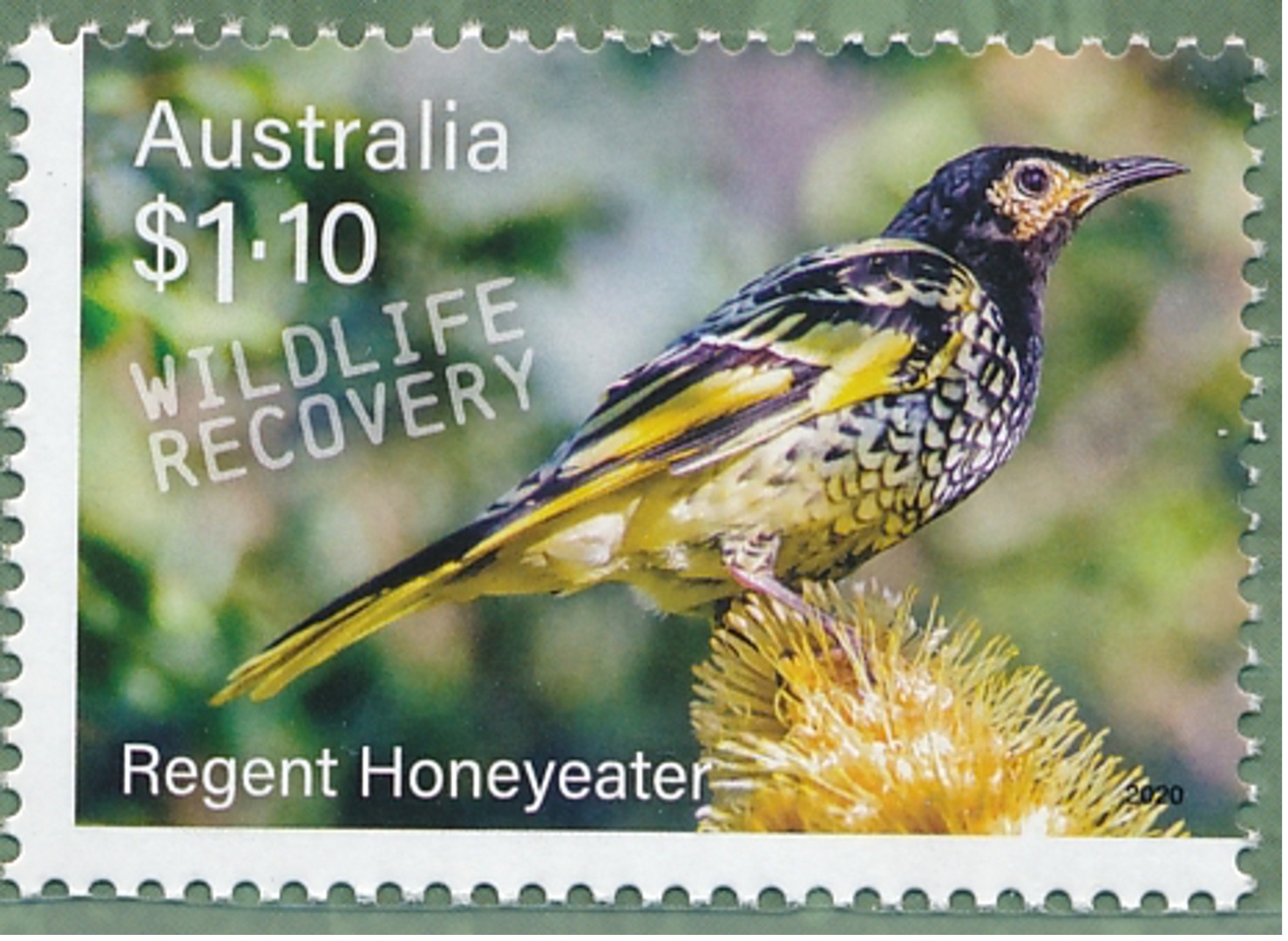 WORK OUT THE MESSAGES HERE?

The next video illustrates just how important it is to get both the right content AND strike the right tone when delivering your message.

This short video is still on the tricky subject of male to female communication in Australia, though this time it’s with a different species.

In the video, a male human is successfully getting his message across.

Unfortunately for him – and for his target audience – it’s completely the wrong message.

In female bird world terms, he’s singing the wrong song with the wrong tone – and she doesn’t like it.

Watch closely and you’ll be able to deduce that the message the male human is repeatedly sending is something like: “I don’t care”. 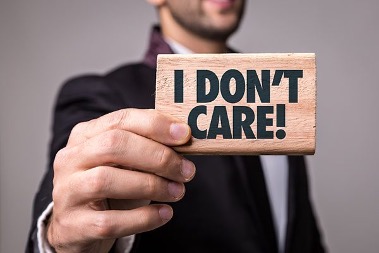 This message is central to what he’s effectively saying every time he answers her questions.

These are glib, apathetic and truly terrible answers.

But when you watch to the end of the video, you’ll see that the female has an even more powerful answer to a question the male then asks her.

I’ll leave it to you to interpret the exact meaning of the female’s message.

But I’m supremely confident, as a human, you’ll work it out.

The short video of appalling messages can be seen here:

COMMUNICATIONS-BOOSTING SESSIONS TO GET YOUR MESSAGE RIGHT

In all communication-boosting sessions, I work with participants to help craft the right message – and then to get the tone right – for each situation they face.

This applies in sessions conducted online – and in our returning face-to-face sessions as the anti-coronavirus vaccines continue to work their magic.

When we’ve formulated the right message, we then work on how to insert this message effectively into your planned media interview, presentation, great answer, email, Zoom hook-up or face-to-face conversation.

Sometimes it’s useful to directly include the specific words from the agreed message.

At other times, you don’t have to use the exact words of the message – providing the essence of your message is unmistakably conveyed.

If you’re struggling to work out your key message for any situation here’s vital a clue.

Ask yourself: “What’s the best and most important thing I need to convey in this situation?”

When you’ve come up with your message, we then test it out so we get an idea of how it may come across to your target audience. 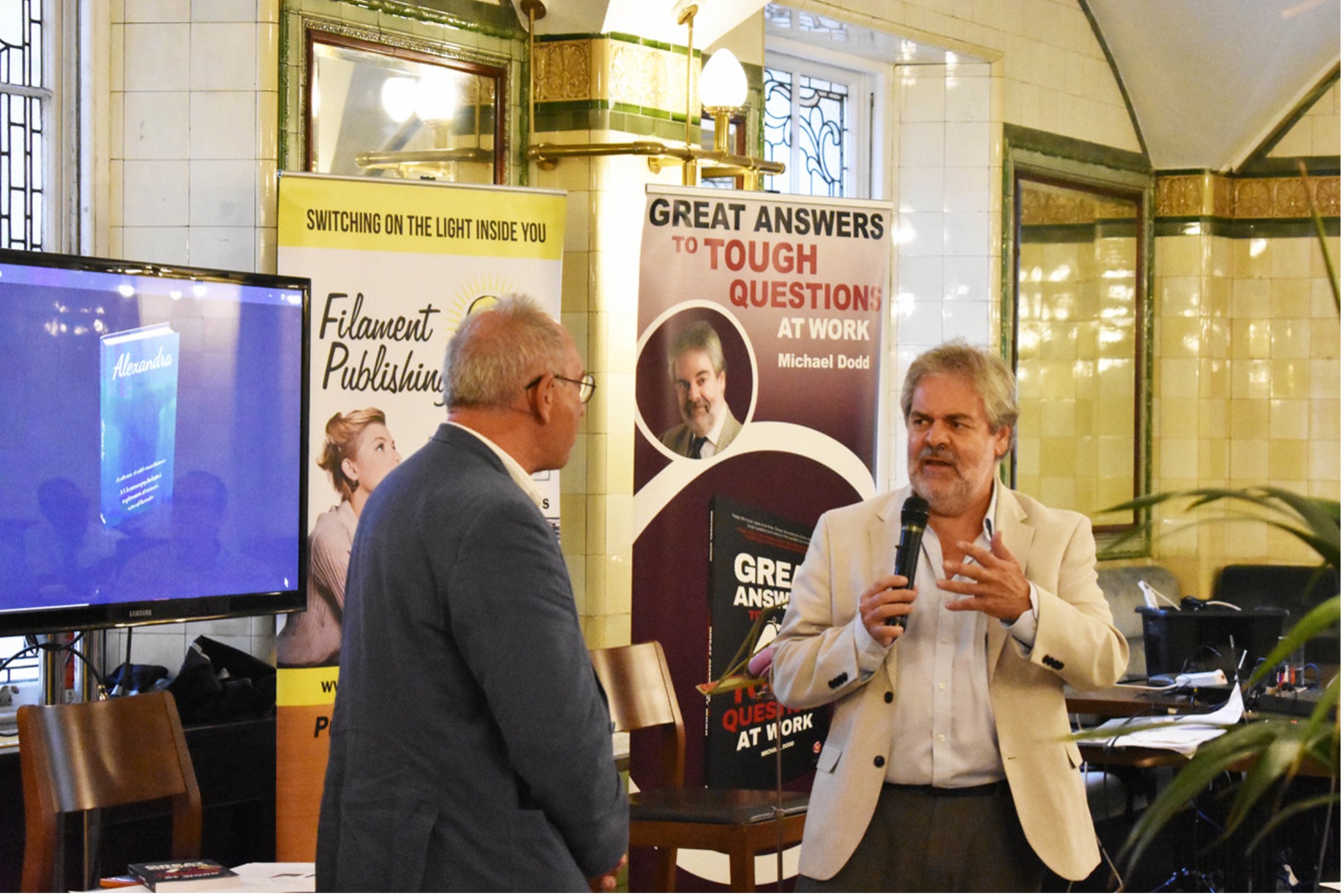 There’s more on the range of communication-boosting sessions available at:

Now back to those endangered Australian Regent Honeyeaters and their friends. 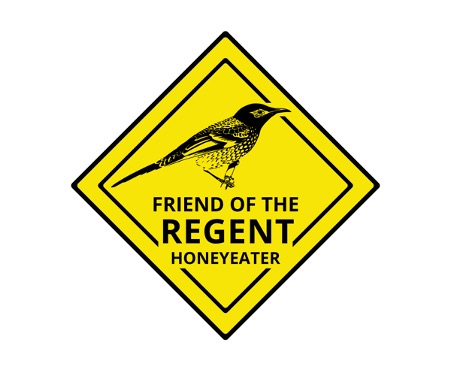 The good news is that a captive breeding programme has been set up for them at Sydney’s Taronga Zoo which is setting out to teach confused male Regent Honeyeaters how to sing their own song correctly. 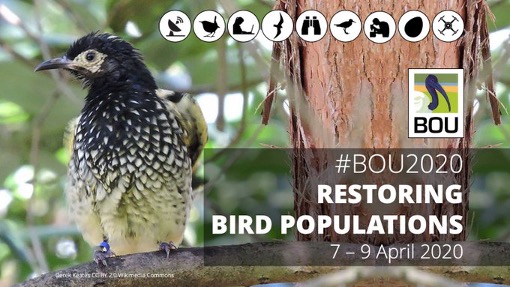 These young birds are being played recordings of those rare older males who still sing the traditional song properly.

The plan is that when the young male birds get it right – and become more alluring to females in the process – they’ll be released back into the wild.

This same pattern happens with human participants of communications-boosting sessions.

Mercifully, the humans are always set free back into the business world once they’ve learned to plan, prepare and practise for their communication challenges. 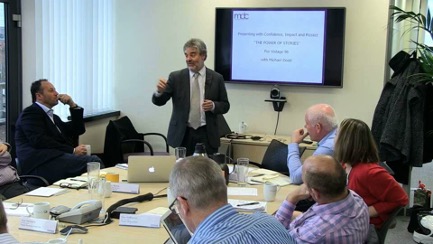 Participants are then better placed to convey the right messages to the right people in the right situations.

So you and your people are more alluring to your target audience.

And as your communications improve, your business becomes all the stronger as a result.

Email michael@michaeldoddcommunications.com to set up a time to discuss your communication challenges.

Extinction is never a desirable option!